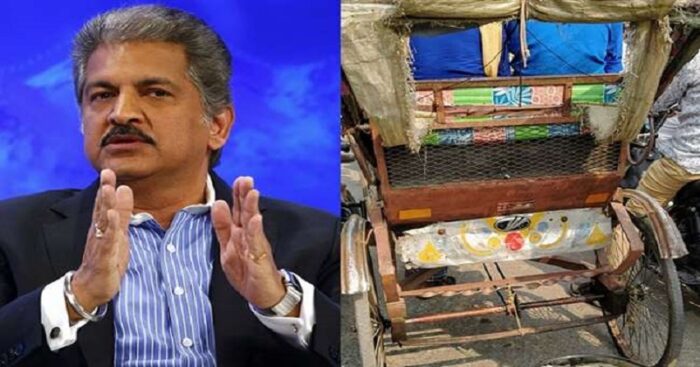 Mahindra‘s generosity and big gestures towards common people have been trending on social media a lot. His tweets never fail to garner people’s attention. 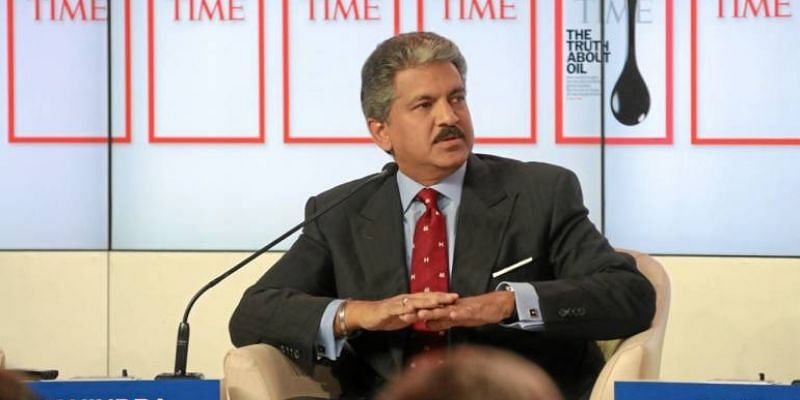 Recently, Mahindra was in awe of the ‘Jugaad’ of a rickshaw-puller. Anand Mahindra was so impressed with the rickshaw puller that he announced to give him a new car.

When a person named Neeraj Pratap Singh shared a picture, tagging the industrialist, on Twitter. The picture was of a rickshaw wagon in which the rickshaw owner had put the logo of Mahindra cars on the rear of his rickshaw.

Neeraj was looking for a response from the industrialist but little did he know that what he took as a joke would turn out to be a blessing for the rickshaw-puller.

I suppose you found this funny Neeraj & yes it is, especially since the logo has also been applied upside down! But I’m thrilled, because if a rickshaw driver sees our brand as aspirational, then we will provide him new & upgraded forms of mobility as he ‘Rises’ in life… https://t.co/rcVhsVZrwv

Neeraj may have found you funny and yes it is, especially when the logo has been put down. But I am thrilled by this, and we will give him a new upgraded vehicle to drive, so that he can ‘Rise’ in life.

Even though Mahindra did not mention which vehicle he would be gifting the rickshaw-puller, there are some speculations being made from his tweet.

He wrote ‘Rises’ a little differently in his sentence and he has a company by the name of Mahindra Rise which is known to manufacture electric vehicles it is expected that Mahindra will gift an electric vehicle to the rickshaw-puller eventually.