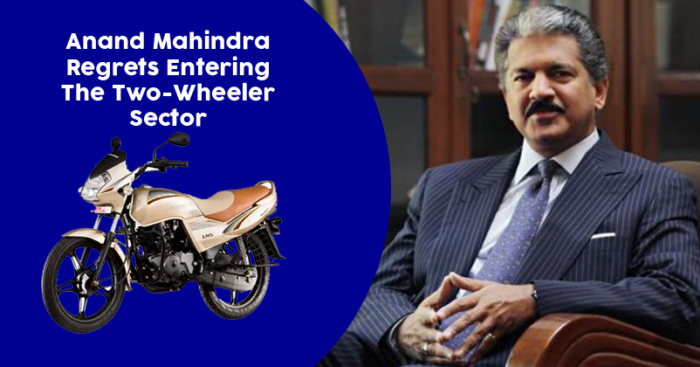 Mahindra & Mahindra Limited is an Indian multinational car manufacturing corporation headquartered in Mumbai. The company is best known for its SUV apart from its hip & cool CEO, Anand Mahindra.

But very recently, Mahindra expressed his regrets of entering the two-wheeler sector without enough R&D and foresight.

Mahindra launched the ‘Kinetic Bike‘ in the year 2008 along with the ‘Freedom Bike‘, which was not their best work. The two-wheeler sector of India is around 21 million units per annum. But a majority of it is ruled by the Hero Motorcop and Honda. Out of which, surprisingly, in FY19, Mahindra sold merely 4000 units.

Mahindra said that the company has learned a lot from the commuter bike failure, and encouraged them to enter into the premium two-wheeler segment, where he claimed the group has been successful.

He also said they brought the premium Jawa Bike to the country a year which has been a success, according to the industrialist. Reportedly, there is a five-month waitlist for the bike. Mahindra has also acquired the BSA bikes and will be launching it soon. 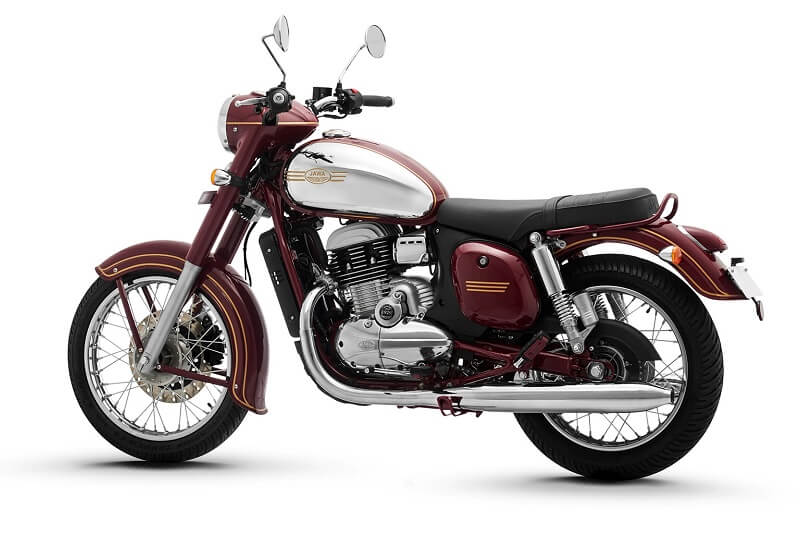 He also claimed that, despite a widespread slowdown in the auto sector, the most optimistic people in his group today are those in the auto and farm equipment segments, as they expect sunny days to come back from April.

The most optimistic people in our group today are our automotive people. They’ve seen a good close in the calendar year and they are hopeful of next year.

Adding to his statement, Mahindra said that adding new emission norms from April will be the biggest demand driver for the company.