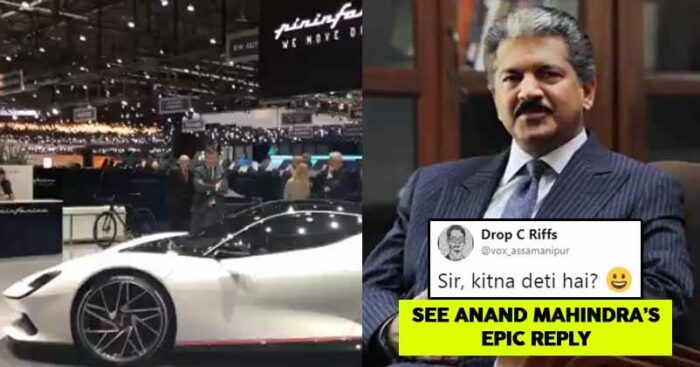 It’s probably not very often you hear about Italy and cars. Well, both of those together. Now, you will and you should.

A part of the famous Mahindra Group, the company Automobili Pininfarina plans to deliver the best, top-notch and a faster than Formula 1 car in 2020. They’ve unveiled a Luxury Electric car named Battista which will have the potential to accelerate to a speed of 62mph in around two seconds and zero emissions. 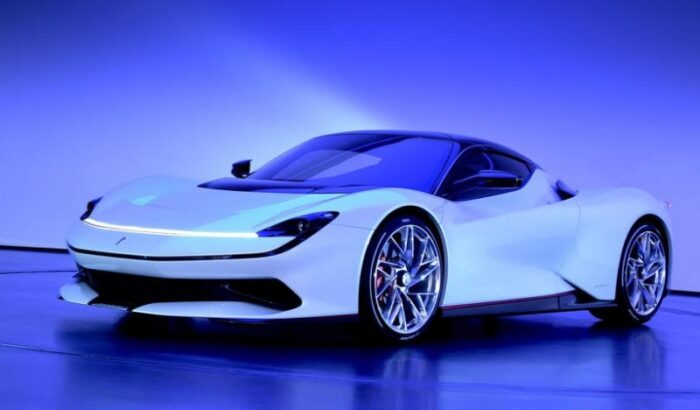 Moreover, Twitter wasn’t far behind with its special comments as a response to this news. Who to look upto to cook up something fun it not the Twitterati to word?

He asked the question in the Hindi language and got a response from the man himself, in Hindi.

This was a golden opportunity for people to get creative and get the word out. We had people posting Arvind Kejriwal memes to suggesting Mahindra competing against Tesla in the comment section. The humor behind the post did not stop Indians from using sarcasm to comment against the probably very expensive car which would require them to sell houses to procure.

Looks great but I might have to sell my house to buy one!

As a positive, many Twitter account holders bowed down in appreciate and respect to the well-sought joke. Moreover, think about it this way. Thousands of retweets and comments is the go-to way for social media marketing. A ripple effect of one single post and one single reply to that has led to millions of users knowing about this upcoming product in the market, way before it’s launch.

That was humorous! Wonder how you keep this way of balanced life, professionally & personally. Keep smiling as always Sir.
Inspiring…

Some might even call this, a perfect, short and crisp case of Twitter Marketing. Ladies and Gentlemen, Anand Mahindra, proving why he is, where he is.