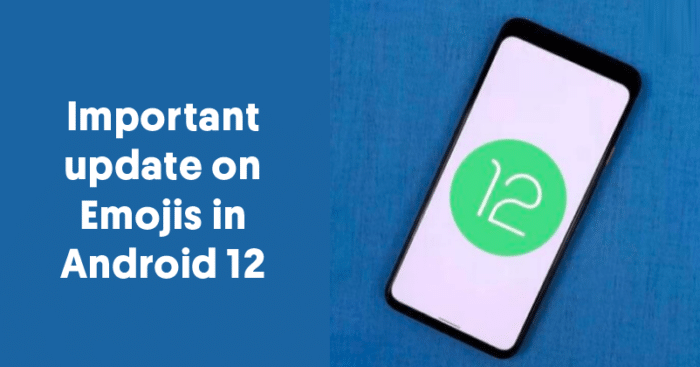 The one thing that has kept our texting not so bland and let us convey our feelings and emotions much more easily has been through emojis. Google emoticons have been used largely to stun, engage, shock or briefly clarify a given circumstance. With the next-generation mobile operating system, Android 12, being rolled out by Google in fall this year, things are set to change.

A few new features that we know of so far are ones where you can play games while downloading them and also the ability to opt out of ad tracking. A redesigned user interface is also something that one can expect. 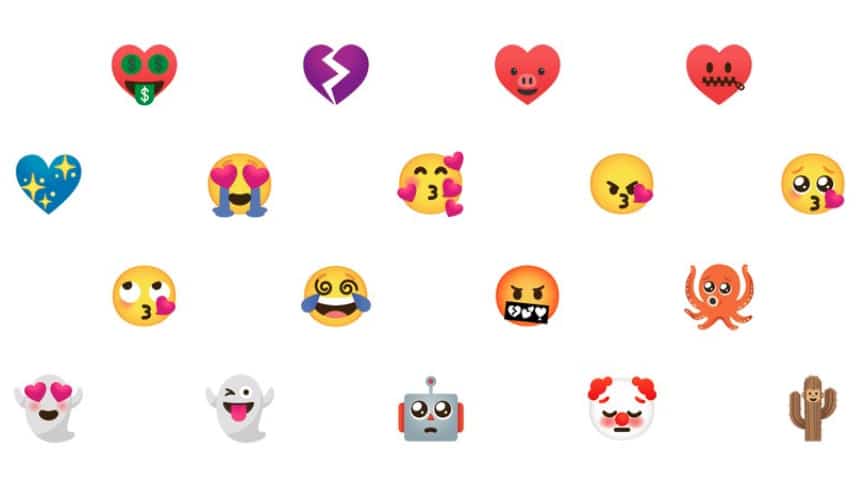 Amongst all these changes that are being rolled out, one major one is definitely going to be emojis. Via a blog post, the tech giant suggested that with the upcoming Android 12 operating system, one can expect redesigned emojis. Although, there aren’t going to be any radical changes in the emojis that are going to come out. The emojis are just going to be a lot more universal in nature and relatable to all audiences alike.

For instance, an emoji that represented a pie showcased a very particular American pumpkin pie and now, one will be able to resonate it with a host of pies- apple pie, blueberry pie, strawberry pie, cherry pie, chicken pot pie, beef and mushroom. Another emoji, that of a bikini, showed an invisible ghost wearing it but will now have bodies wearing bikinis.

These emojis are going to be made available across all platforms, including Android, Gmail, Chat, Chrome OS and YouTube. The company is updating nearly a 1000 emojis and all all apps that support the Appcompat library will automatically get the updated google emojis.