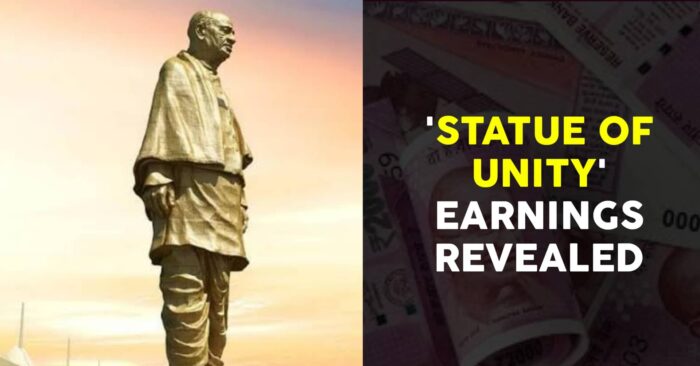 It has been a little over a year since the idol of Sardar Vallabhbhai Patel was built on the banks of river Narmada in Gujarat. In a very short time, the ‘Statue of Unity‘ has left the Taj Mahal behind in terms of earnings. 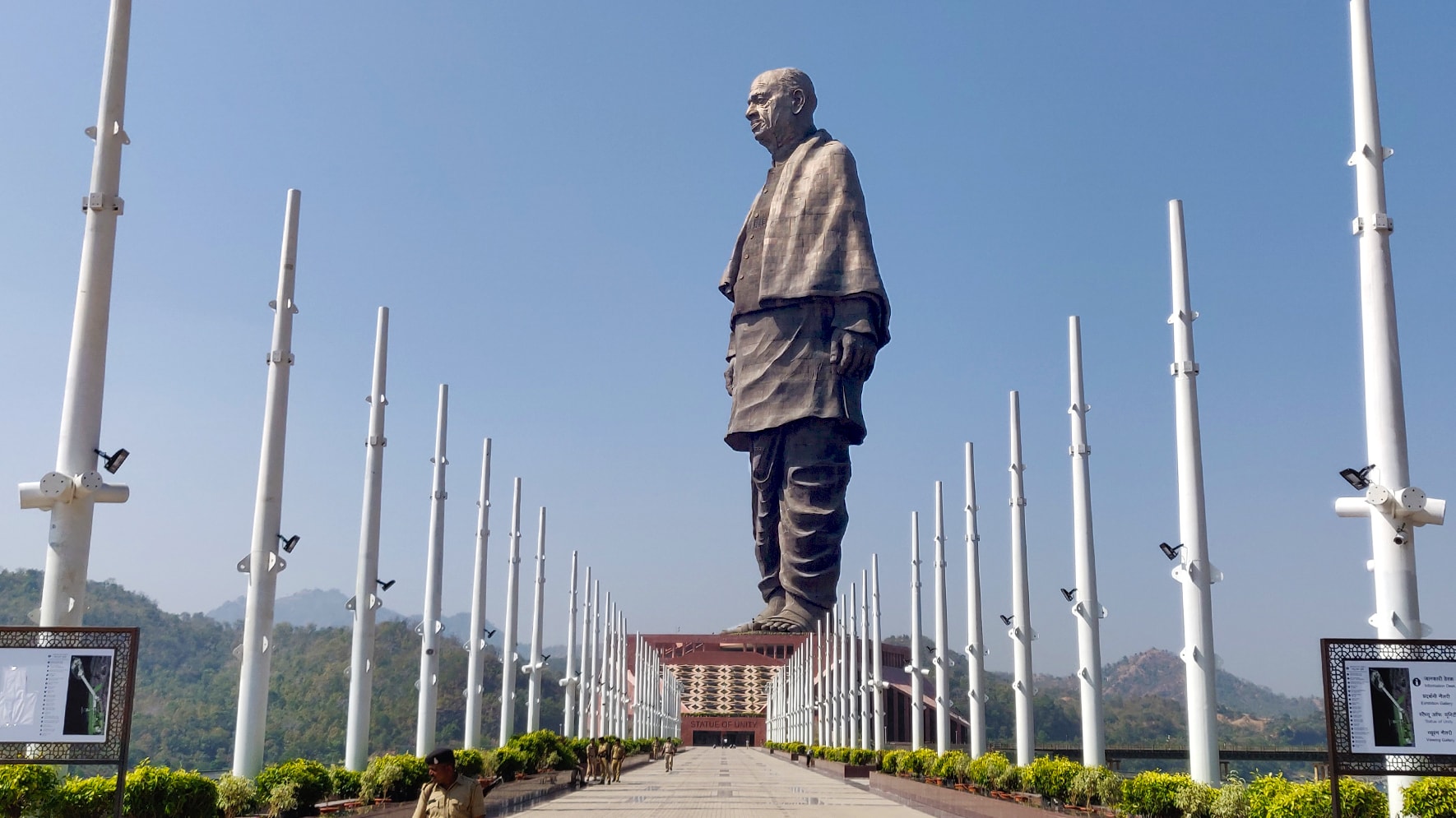 According to the report of the Archaeological Survey of India (ASI), the 182-meter Statue of Unity is becoming popular among tourists. Due to the increase in the number of tourists, the Statue of Unity is ahead of the Taj Mahal, which is among the seven wonders of the world.

The report also states that there is a lot of expense in the maintenance of this statue. About 3000 crore rupees have been spent in making it. At the same time, there is a lift in the statue, which goes up to the gallery and from there you get a view of the dam.

It is also known that this 182 meters high statue of Sardar Vallabhbhai Patel was unveiled by Prime Minister Narendra Modi on 31 October 2018.