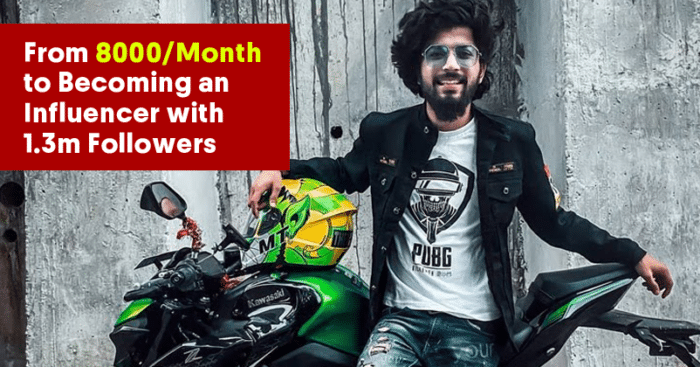 Fight your struggles with a resilient and cool temperament to emerge as a bright shining sun”, says Anurag Dobhal, also known as, The UK 07 Rider’. Coming from a humble background in the Uttarakhand hills, 23-year-old Anurag’s love for bikes and motor vlogging is unmatched. He faced many challenges in his young life, but kept his passion alive and followed it with sincerity and dedication. Today, with a following of 1.3 million on YouTube, which he fondly addresses as his family, Anurag’s story is all about doing what you want to do and doing it your way. 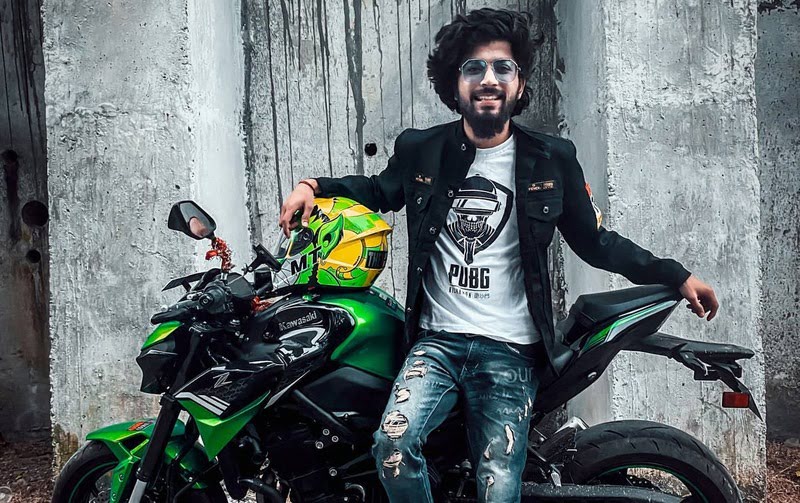 His family was facing a severe financial crisis when a young Anurag was diagnosed with a small tumour in his brain. In order to keep his medicines at the correct temperature, a fridge made its way for the first time in the Dobhal household. Medicines continued till Anurag turned 11.

In order to earn a passive income to support his dream and family, Anurag took to teaching and started a YouTube channel in 2018. However, people in his area weren’t familiar with concepts like content creation and digital and online platforms. However, these challenges did not deter him and he started juggling between multiple roles. He would attend college in the day, teach children by evening, and by night he would do what he was fond of the most- editing his motor-vlogging videos. By doing all of that, he would a decent income of Rs 20,000 a month.

However, when a nationwide lockdown was announced last year, his students were unable to attend classes and his income fell to a third of what he would normally earn. With rising expenses, it was getting difficult to sustain. But that’s when his father supported him the most. He asked Anurag to follow his dream and concentrate on his YouTube channel. And steadily, within a year of full-time vlogging, his following has reached 1.3 million.

A full-time traveller, this lad has seen Nepal, Rajasthan, Leh-Ladakh on his bike. For him, life is all about riding, vlogging and editing. With so many experiences in his kitty, he dared to follow his passion, and all the challenges that came his way made the experience truly worth it.