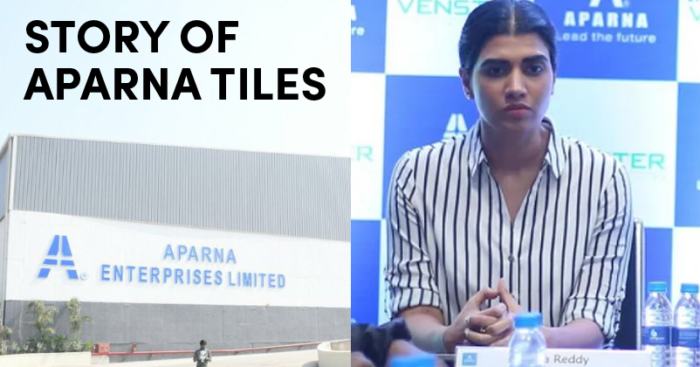 Many of us have the misconception that entrepreneurship is a new thing, but actually, India right from the beginning is a land of the businessmen out of which many were entrepreneurs.

S.S. Reddy, the founder of Aparna Enterprises, was also an entrepreneur, and that too when millennials just started popping.

Today, we will look at the story of how Aparna Enterprise, India’s leading tile manufacturing company, came into existence. 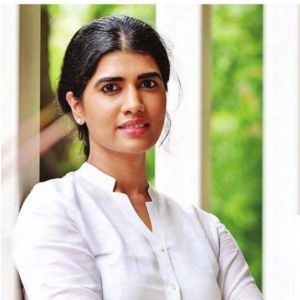 It all started in the late 1980s when S.S. Reddy, father of Aparna after whom the company is named, decided to quit his job. Her father was working with a tile manufacturing company in Hubballi, Karnataka. After gaining sufficient knowledge for three years, he decided to do his own business.

He started trading tiles in Hyderabad and soon expanded his business to Andhra Pradesh following starting manufacturing tiles in 1990. And that is when Aparna Enterprises came into existence. 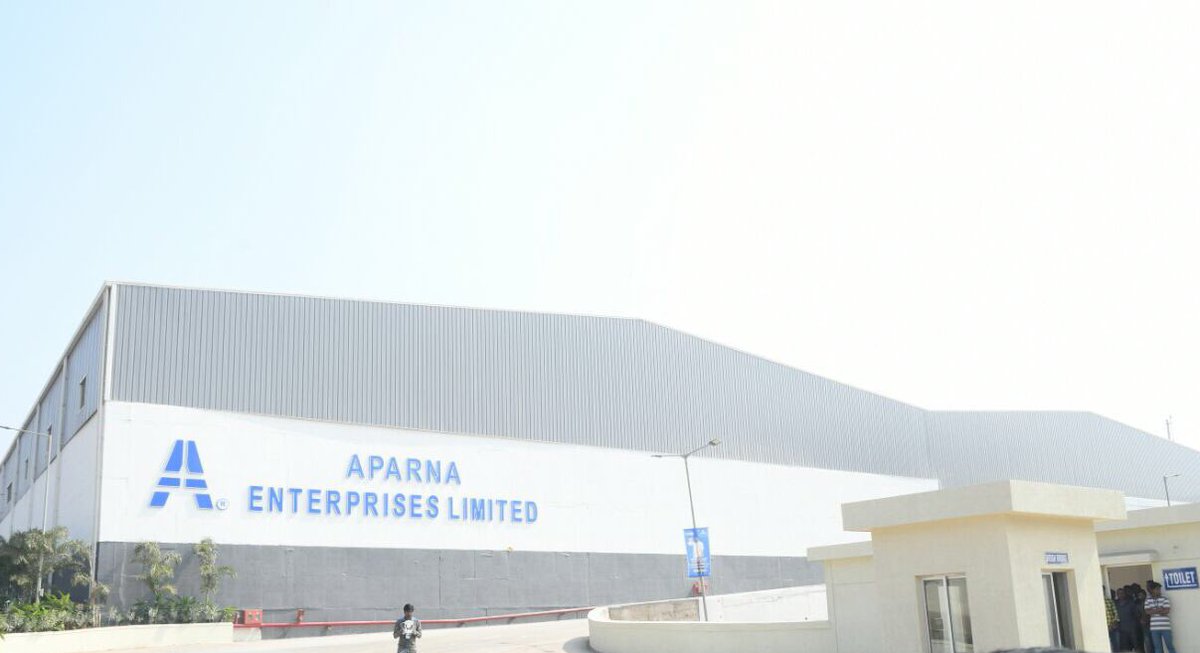 The company’s tiles business was doing great. But as you know it is hard to capture the spirit of an entrepreneur to one idea, he decided to start manufacturing Ready-Mix-Concrete (RMC) in 2006.

Today, the company has a turnover of Rs 863 crore and 19 manufacturing plants across India.

Aparna Reddy, a second-generation woman entrepreneur of Aparna Enterprises, is planning to expand tiles business overseas and maintain a stronghold in the Indian tile market, which is largely unorganized. Aparana believes that the company has a bright future considering the developments in India’s construction industry.