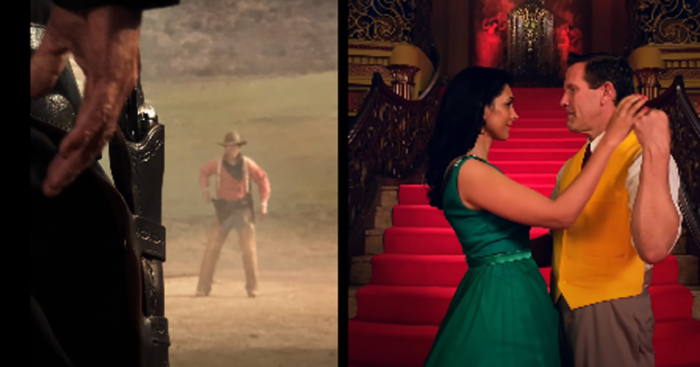 Apple has made its name as a premium brand as it always focuses on quality rather than quantity. This is also same in their advertising campaigns as we get to see creative ads in them.

It is well known that we tend to use vertical format while making videos on our mobile cameras for publishing on social media. Whereas, vertical has remained an unexplored format for video professionals and agency people who still use landscape as the only valid format for high-caliber storytelling.

With its new campaign, Apple has created a Hollywood-caliber film shot entirely in vertical—and entirely on an iPhone 11 Pro. 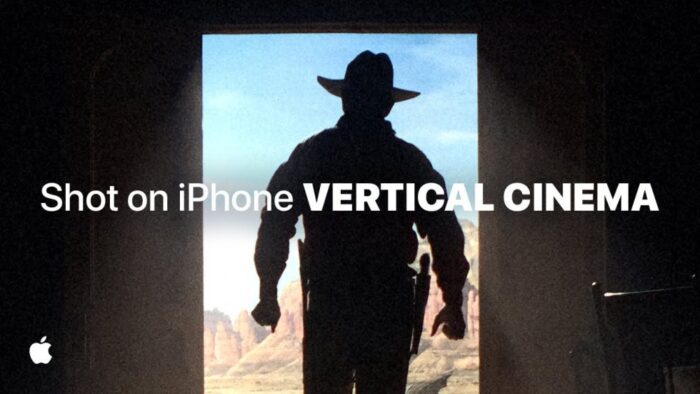 Created by agency TBWAMedia Arts Lab naming “Vertical Cinema”, it is a 9-minute video showing how multiple popular genres might have looked in vertical framing.

The campaign highlights the ways in which vertical would have changed the framing of shots in genre films like Westerns. A Behind the Scenes video has also been launched which makes the campaign better potential to explain the ability of the iPhone 11 in making vertical videos better.

All in all, it’s a great advertisement for iPhone 11 by showcasing the visual potential of what it can shoot.