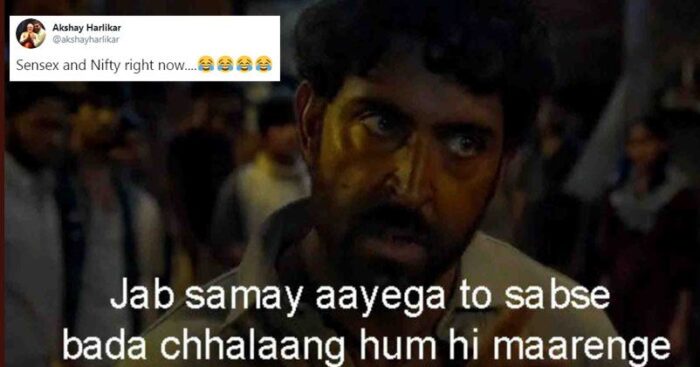 Celebrations are in order for the stock market brokers and investors as Sensex saw a jump of over 2,000 points on Friday after Finance Minster, Nirmala Sitharaman announced cuts in tax rates for domestic companies to 22% and for new domestic manufacturing companies to 15% including other tax relief measures.

People soon took to Twitter to celebrate their happiness following which #Sensex started trending on the tweeting platform.