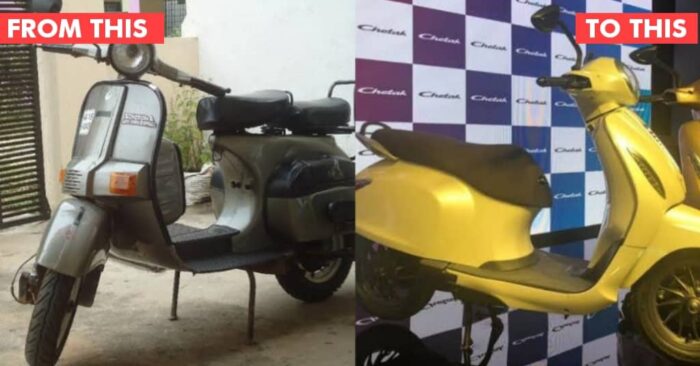 Bajaj Auto‘s managing director, Rajiv Bajaj, is known for his strong opinions. Recently, during the launch of the new Bajaj Chetak, Rajiv took a dig at all the current manufacturers of electronic vehicles.

“It is to our amazement how people who have spent their whole life making batteries or motors or just plain steel, suddenly want to put a coat on their stuff and manufacture electric vehicles as if it happens just with the click of your fingers, but at least they are manufacturers”. 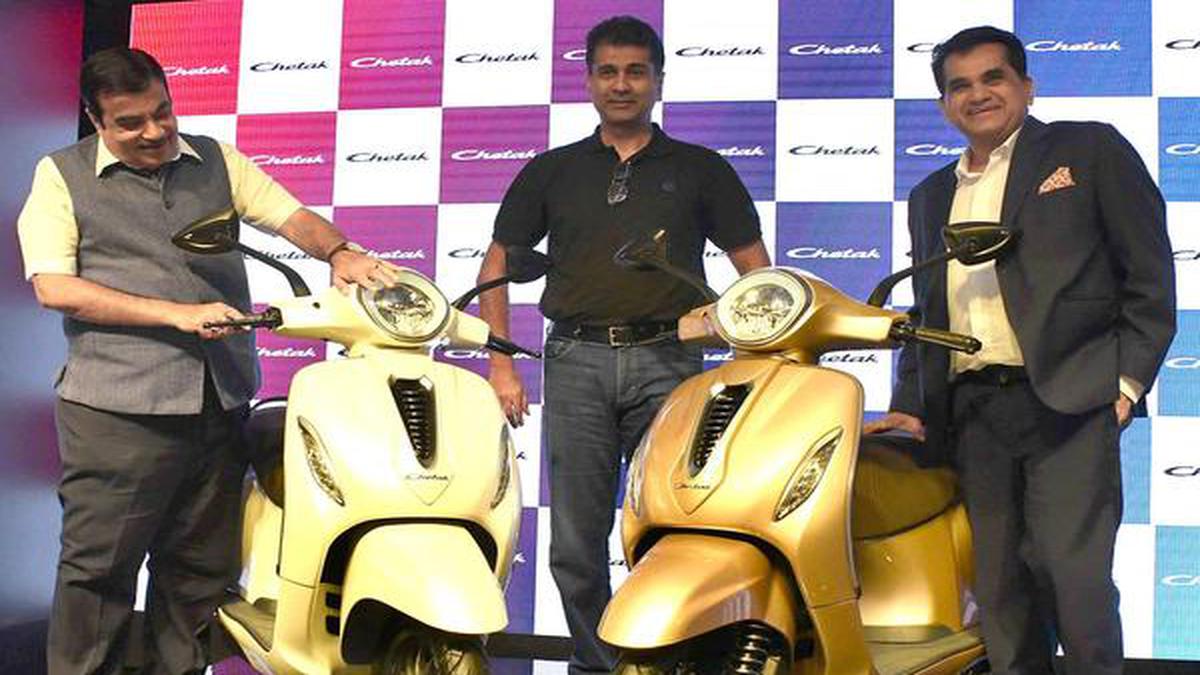 “I have been in meetings where manufacturers who have failed in IC (internal combustion) engines want to change the world with electric vehicles. And then there are existing two-wheeler makers who when it comes to making EVs invest in South-based companies as if it is the job of someone else to make EVs for them,”

This statement was directed towards the new entrants who have no experience in the automobile industry at all.

Bajaj, who said that the vehicle would not be tagged higher than Rs 1.5 lakh, did concede that the company would initially lose money on the vehicle but made light of the matter saying losses often translated into a higher valuation for companies as seen in the case of Ola, Flipkart, and Tesla. “I have seen the stock price of new start-ups going up because they are burning cash. So, this is our venture to burn cash and make our stock prices go up”, Bajaj said jokingly.