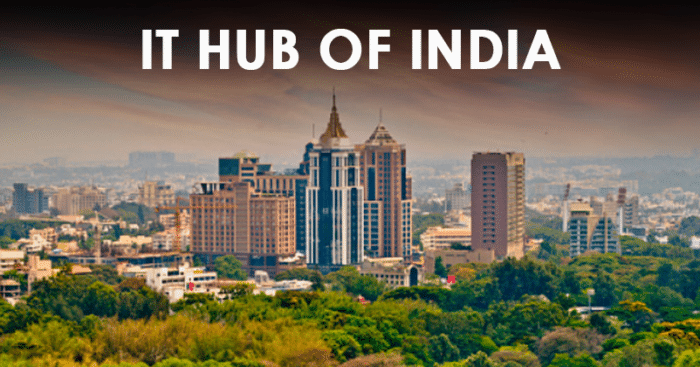 Bengaluru is also known as the pensioners’ paradise. With a good climate and a plethora of food options, there are many senior citizens enjoying their days post a successful career, as this city gives a chance to be with family and even far from it. 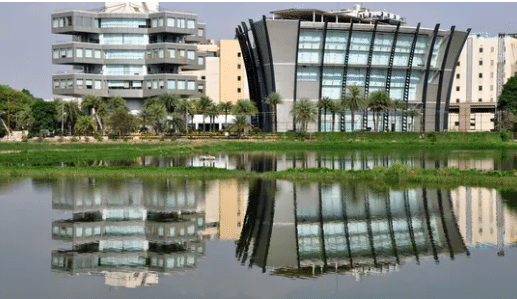 And apart from this, the city is also dubbed the technological capital of the country, with the correct human resource, know-how, and infrastructure needed for technological advancements. With institutes like ISRO and IISC, Bengaluru has seen phenomenal growth in the technological world.

While The Bay Area attracted $44.5 billion, New York attracted $15.4 billion, London attracted $ 11.3 billion and Greater Boston attracted $8.9 billion, tech firms in the city of Bengaluru have attracted venture capital funding worth $7.5 billion in the first half of 2022. Major contributors to these include $55.7 million Series D for Ather Energy and Swiggy’s $700 million round in January. 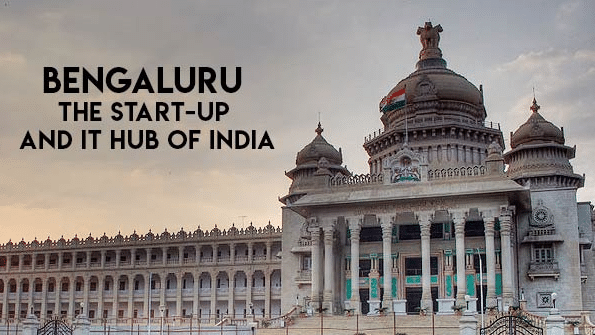 This goes to show that the Silicon Valley Of India is attracting more investments than globally renowned hubs like Paris, Hong Kong, Beijing, and Singapore.
According to the report, Bengaluru ranked 22nd in the global startup ecosystem index due to major improvements in its market reach and access to funding, Delhi moved up an impressive 11 places coming in at No. 26, with Mumbai at No. 36.

Also, London is the numero uno European city for Indian companies looking to expand outside the home market and second after Dubai for the number of foreign direct investment projects from India in the past five years, making London and Bengaluru at par in global competitiveness.

Other findings by the report show that tech companies grew 2.3 times more than non-tech companies, in spite of a difficult pandemic whose effects were felt last year too.

Despite the unending traffic, and somewhat lax power supply, Bengaluru still remains a favorite with entrepreneurs who are drawn to the city due to its strong mentorship and networking culture, human talent pools, and latest technology in the fields of healthcare education and retail.