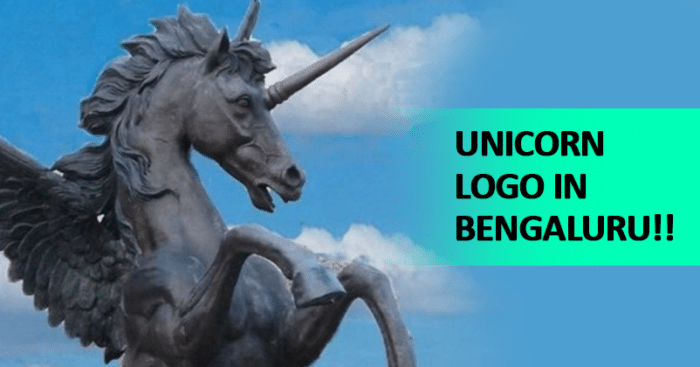 Today, in India, many startups have entered the unicorn club. A unicorn is a startup that attains a billion-dollar valuation. India has so far witnessed registered 106 unicorns till August 2022. And most of these unicorns are known to hail from Bengaluru.

Bengaluru is known for having the largest number of start-ups and unicorns in the country. As many as 53 Indian startups turned unicorns in 2021-22, according to Crunchbase. Out of these, 19 are in Bengaluru, 12 in Mumbai, and 12 in the National Capital Region (NCR).

Apart from unicorns, Bengaluru is home to nearly 5,000 startups. 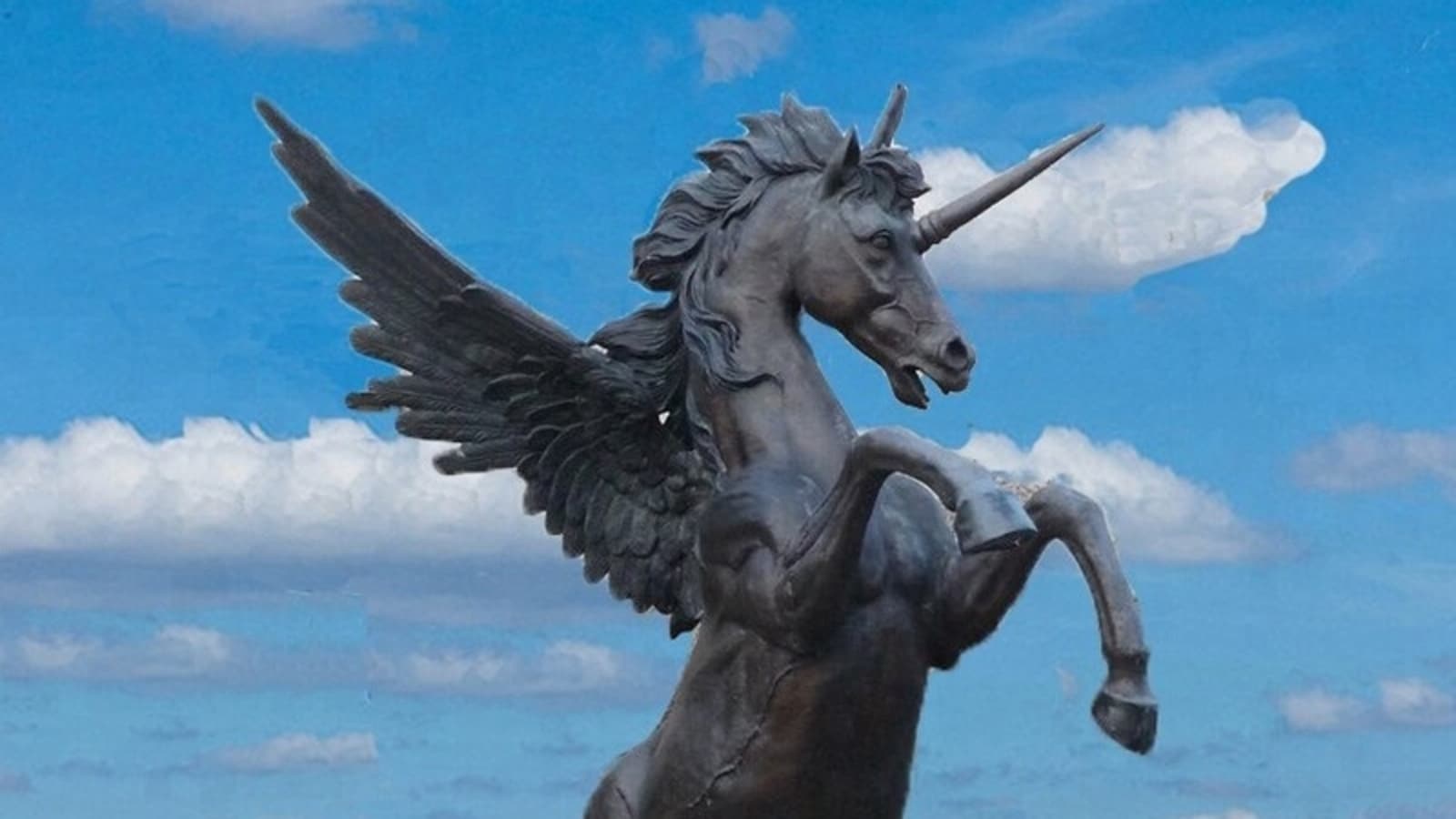 To mark this achievement, the Basavaraj Bommai-led government in Karnataka is expected to soon install a unicorn logo in the city.

Bommai said at a meeting that since Bengaluru has the greatest number of startups and unicorns in the whole country, a suitable place must be identified in the city to put up the unicorn logo in order to highlight and encourage it.

According to sources quoted by PTI, the unicorn logo design is under progress by a financial solutions company and the structure is expected to be a major attraction in the city.

They further added that the design is likely to be put up at some place near Vidhana Soudha, the seat of the state legislature and secretariat.

Union Minister Jitendra Singh recently remarked that India ranks third globally in the start-up ecosystem and also in terms of the number of unicorns, after the US and China.

Singh further stated that India, in its 75th year of Independence, is now home to as many as 75,000 unicorns. Moreover, the nation is looking forward to seeing more than 250 unicorns by 2025