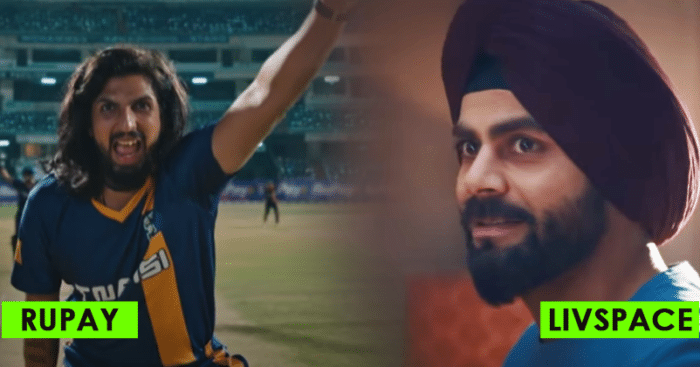 The IPL 2022 has been going on for the past two months and people have been loving every bit of it. The tournament is set to wrap up on 29 May’22.

The IPL is loved and followed like a religion in India and the fans celebrate these two months with all the joy that they can. Keeping the popularity this championship has in the country, brands launched some of the most creative ad campaigns during the season.

While there were many brands that released an array of ad campaigns in the past two months that have attained our attention, here are some of the most popular ads to air during the tournament.

Cadbury – Here’s to the real legends of cricket. #DoNothingLegend

Spotify | The flight of music