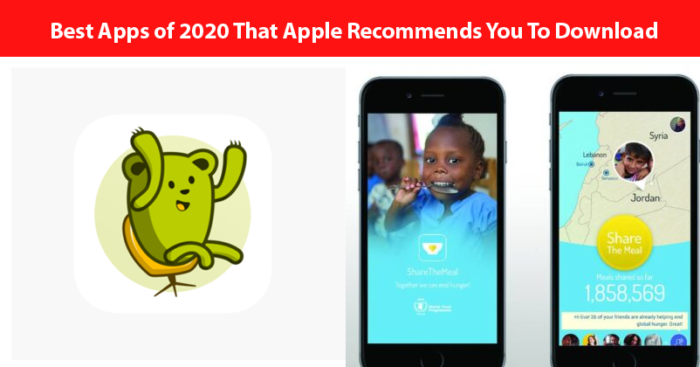 Whether you have the iPhone, iPad or own a Mac, Apple just came out with its list of the best apps of 2020, rated under different categories and the brand recommends you to download these today! The apps boast of their utility, innovation and design, and have also been chosen for spreading positivity, alongside social and cultural attributes – some much-needed segments after a rollercoaster year.

The developers of these apps have brought out their creativity in the wake of the coronavirus pandemic across countries, this year. Some of the best apps are as follows, 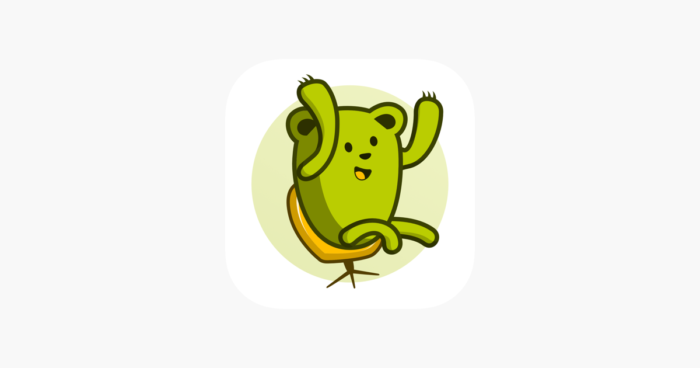 Wakeout! has secured the ‘iPhone App of the Year’ award. It is a fitness app that lets people even with the busiest schedules workout for a few minutes everyday. It has movements that help you stretch your body and start your day just right! 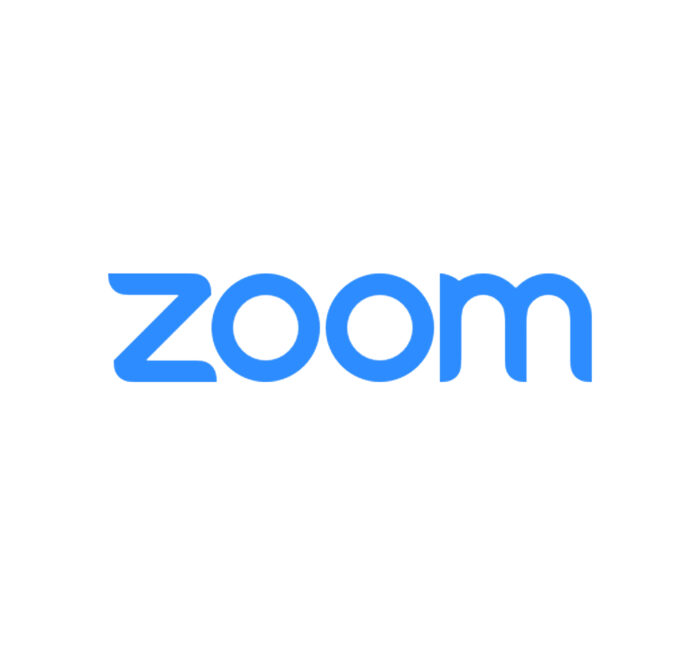 The popular video conferencing app is a hit for personal as well as professional communication. Voted as the ‘iPad App of the Year’, Zoom allows you to create chat rooms and video call friends, family and peers at work for a smooth and efficient workspace, even from home!

The Apple Watch App of the Year is Endel. The application creates a positive environment for you to let you focus, whether you meditate, go for walks or just sleep.

The iPhone Game of the Year is Genshin Impact. It consists of an anime, adventure world with a number of levels to unlock.

Pokemon Go has been trending since its launch in 2016 and has been voted as the App Trend of the Year. It incorporates real-time gaming, that lets you catch Pokemon on the app as you interact with your surroundings. 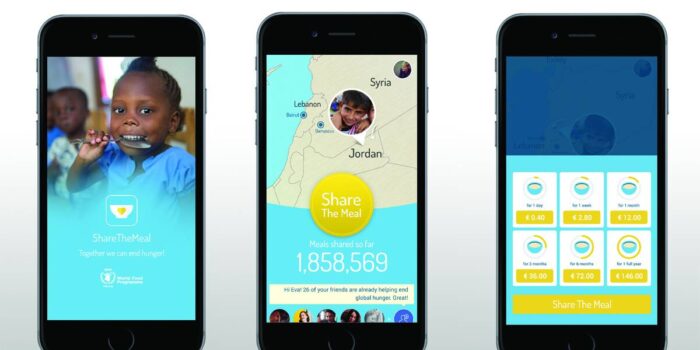 ShareTheMeal has also been voted as the App trend of the Year which allows you to contribute to the fight against global hunger through just a tap on your screen. It is associated with the United Nations World Food Program.

The Apple TV App of the Year is Disney+. It has all Disney and Pixar related shows and movies and will keep you entertained for hours long of entertainment with the kids.

The other apps suggested by Apple are as follows,

Do you have any of these apps installed already?