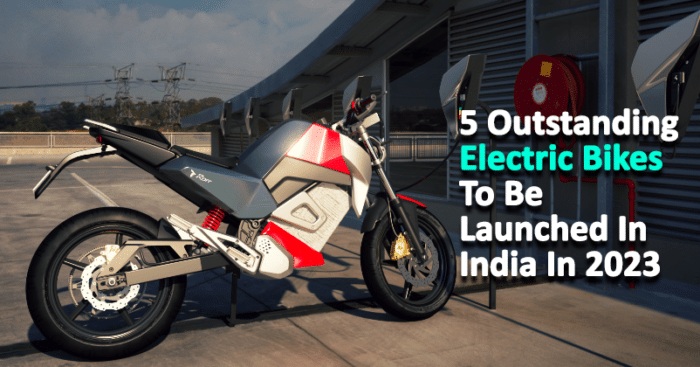 Electric motorcycles or scooters are plug-in electric vehicles in which power is supplied by a rechargeable battery. Although electric vehicles have been around for quite some time now, their invention still feels like a revolution.

Owning an electric bike can make you look cool but it also comes with a package of advantages like having phenomenal power and being extremely fast, being environmentally friendly, low maintenance, and less expenditure (keeps you away from sky-high expenses of fuel) and a lot more. 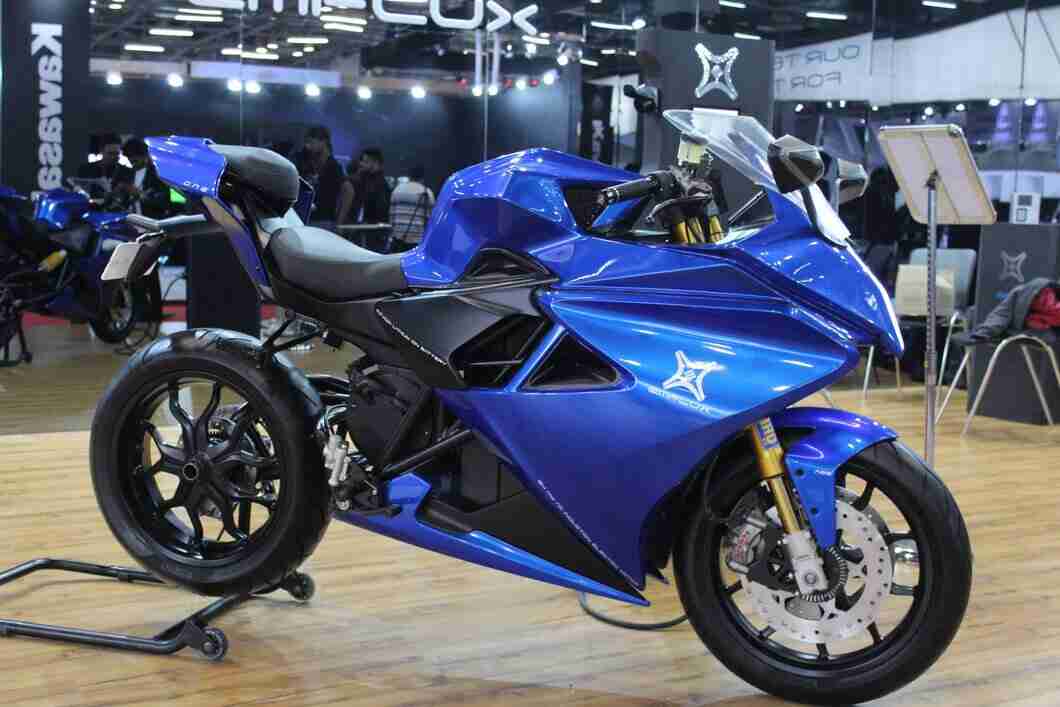 We have made a list of the best upcoming Electric Bikes in India in 2023. So if you were planning to buy one, keep reading.

Upcoming Electric Bikes in India in 2023

There is a variety of Electric Bikes that are going to be launched in 2023. In 2022, the sales of electric vehicles was quite impressive. The coming year is expected to do a lot better for the Electric vehicle industry. Many companies like Bajaj, KTM, and Yamaha are going to launch their electric bikes in India next year, as per our reports.

Let us see some of the Electric Bikes which are going to be launched in India in 2023. 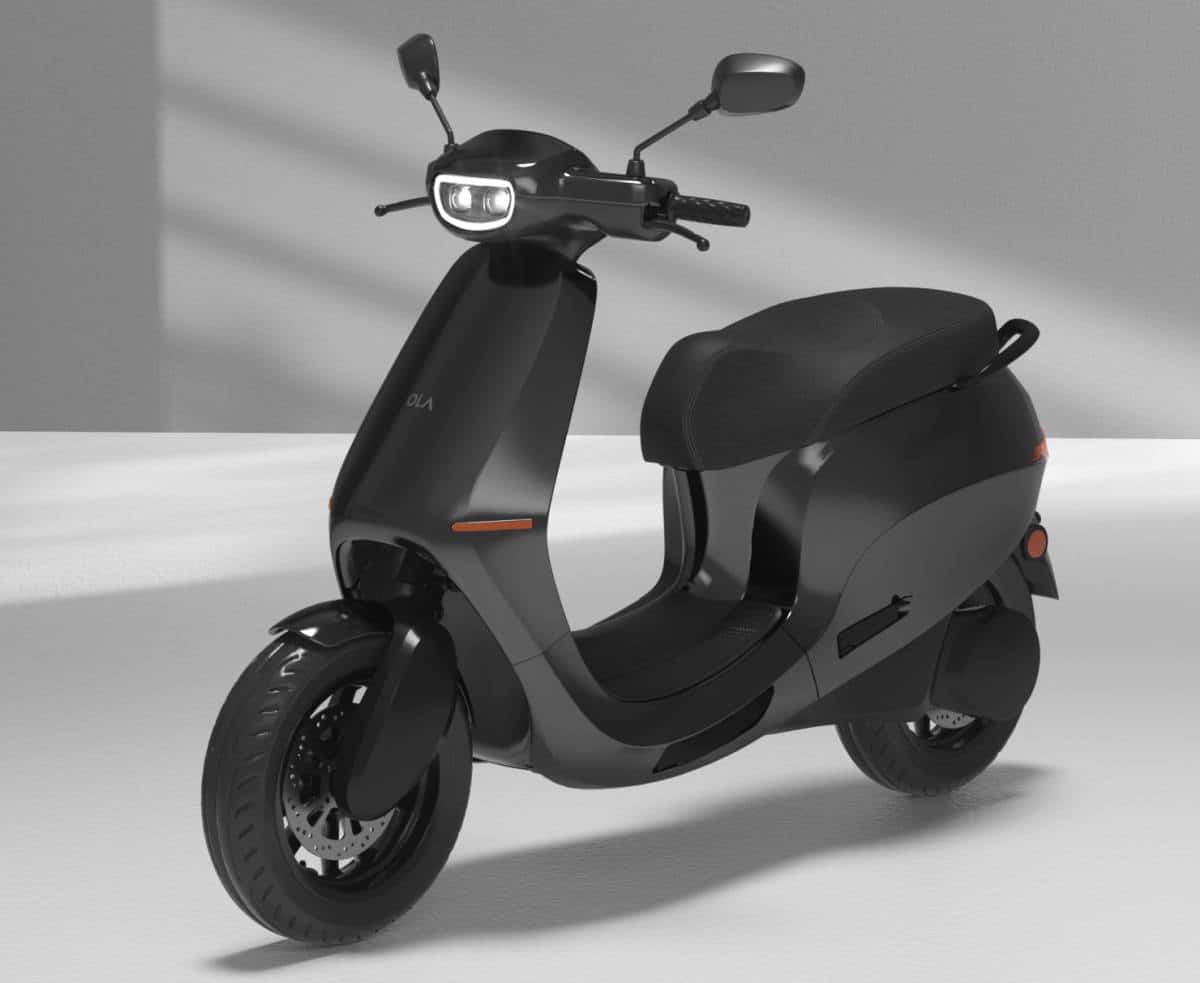 Ola launched S1 series of Electric scooters this year and next year it is all geared up to launch another electric bike in India. Bhavish Agarwal, the co-founder of Ola Cabs and Ola Electric hinted the launching of an electric scooter in 2023 and also asked people in a tweet, which kind of bike style they liked. 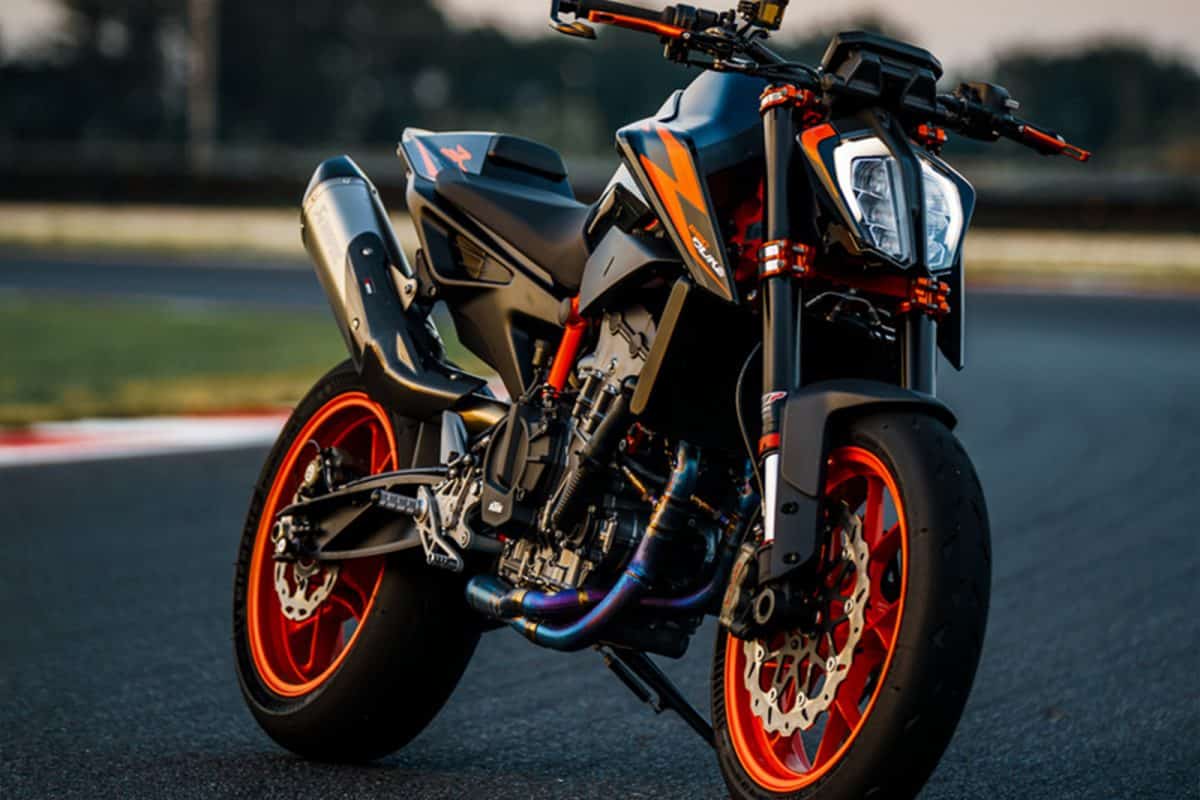 Bajaj is one company which is doing great in electric vehicle industry. Bajaj Chetak electric scooters have been immensely liked by people and now Bajaj is all set to launch KTM E-Duke in India in 2023. The bike is going to be great performance wise with a battery of 5.5 kW and a 10kW of nominal power and is said to provide a range of 100 km on a single charge. We are sure, this ones going to be a hit. 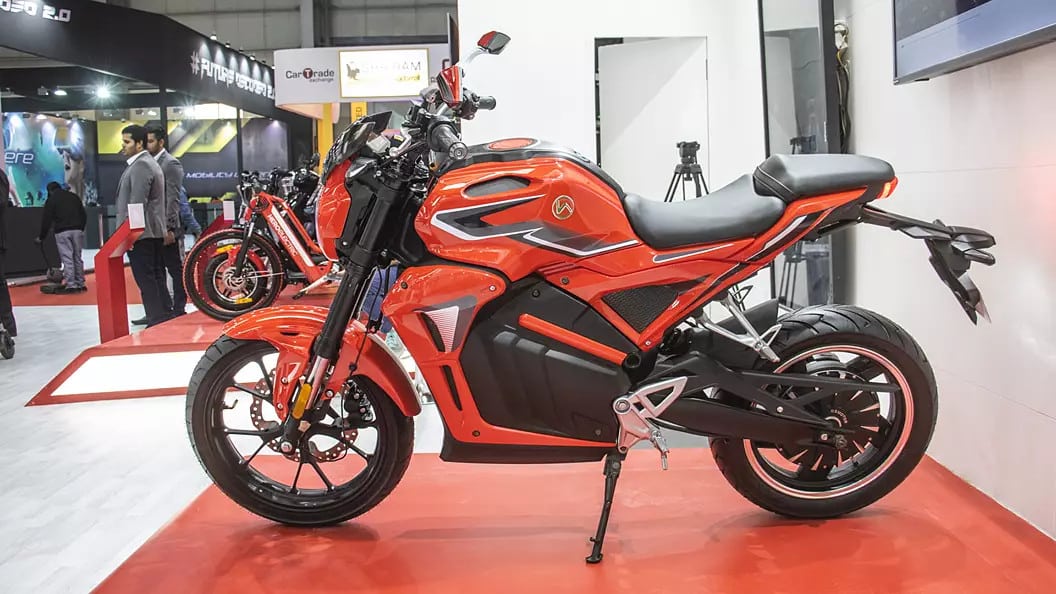 In Auto Expo 2020, the Hero Electric AE-47 was showcased and created a buzz. People loved the impressive looks and features of the electric bike and now it is finally going to make a debut in the market in 2023. Among many exciting features of the bike, one is that it has a swappable battery which will allow its users to easily change the battery whenever required. The bike is reportedly going to offer a range of 150 km on a single charge. 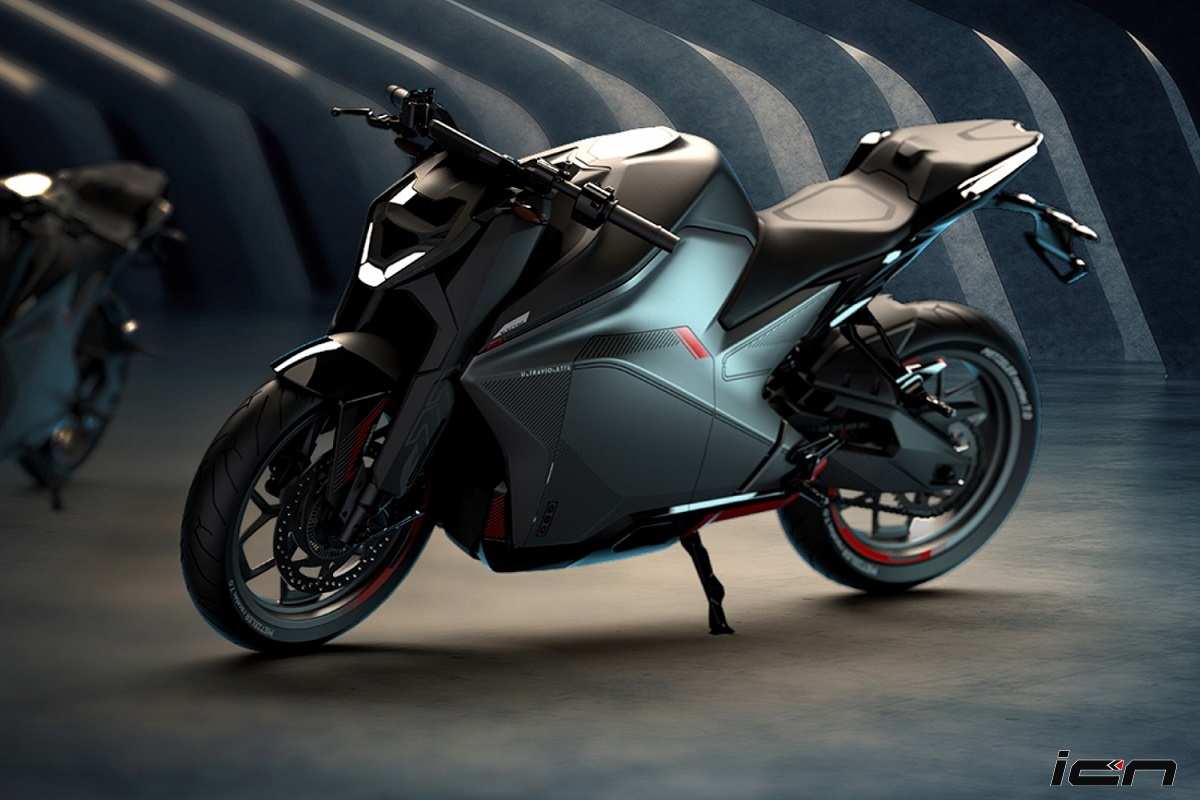 This oe comes in the premium range of electric bikes with its price starting from 3.8 lakh rupees. This premium electric bike was showcased by the company in November 2022 and now it is going to be launched in 2023. Reportedly, it is going to be the most expensive electric bike in India. This is basically an electric superbike that has the flair and flamboyance of a sports bike. The bike will be offering a range of 307 km in a single charge. This model will be having a speed of 152 km per hour (wooh) and has an ability to go from 0 to 100 in just 2.9 seconds. Can you beat that? 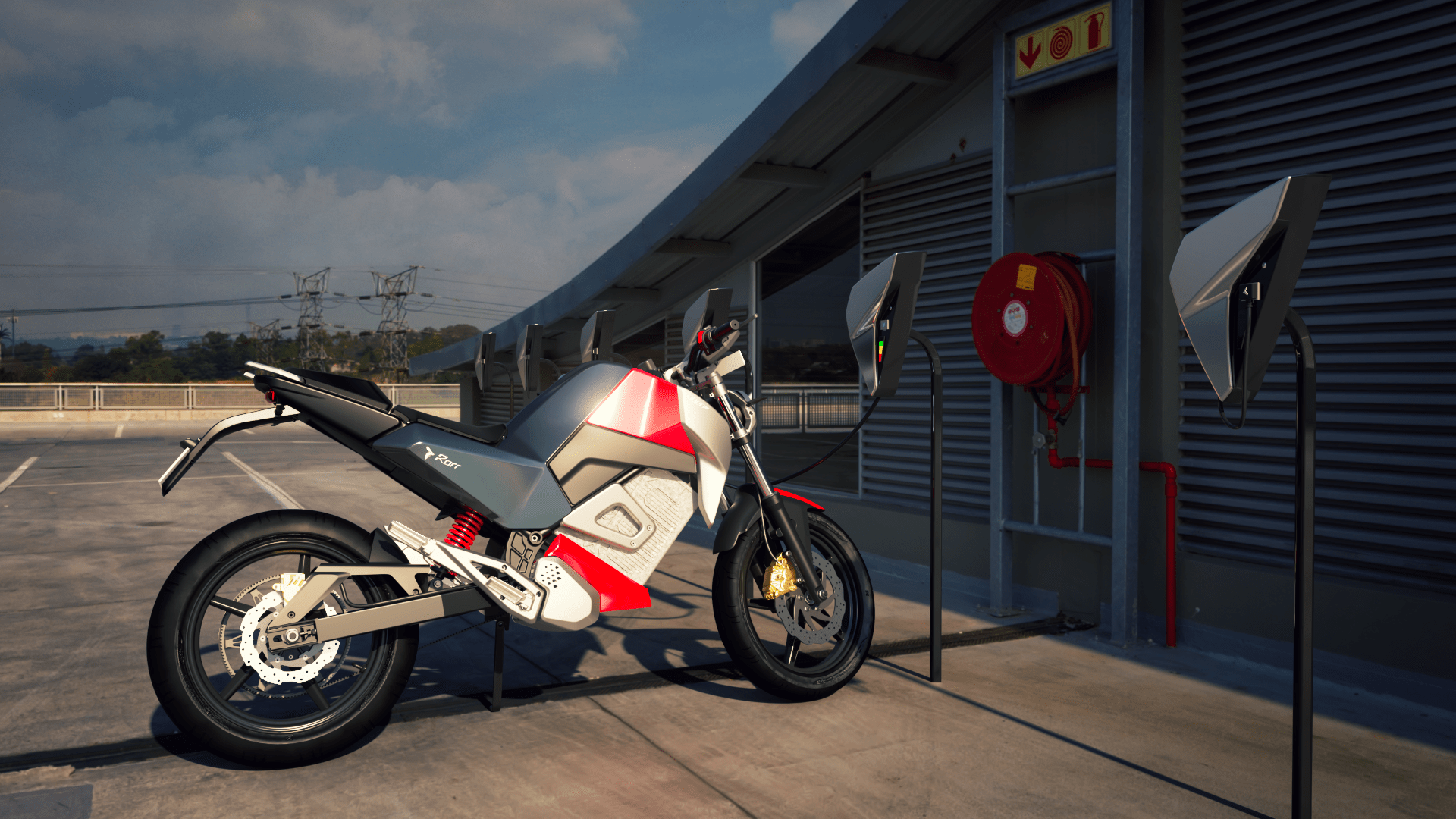 This is another sports electric bike which is going to be launched in 2023. Oben Electric is a Bngaluru based start up which is developing new electric two wheelers. It is going to launch Oben Rorr, a sport electric bike in 2023. This bike has been priced at 99,999 rupees and according to the start up, it has already received 17,000 bookings for the electric bike. This electric bike will offer a range of 150 km in a single charge and a top speed of 100 km per hour.