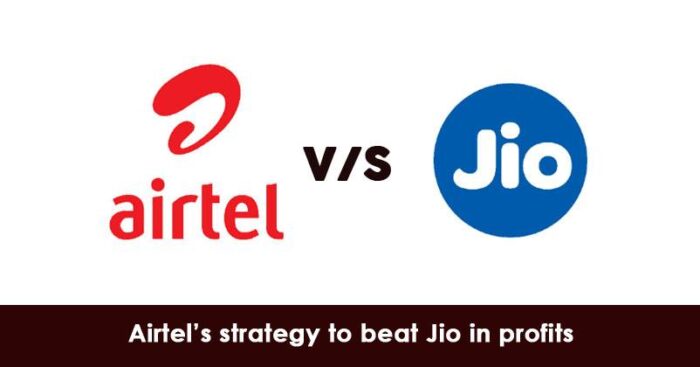 The Indian telecom Sector is used to being featured in the news and being the topic of discussion for the world. Ever since the entrance of Reliance Jio under Mukesh Ambani in the telecommunications industry, the sector was left tumbling in the doldrums. With companies shutting down, only Bharti Airtel and the newly merged Vodafone Idea were struggling to thrive.

Bharti Airtel which was the leading telecom provider received a strong setback. It lost on sales, consumer segments and revenues. Their profits were reducing due to falling competitive prices, survival was becoming difficult and the market was moving towards the Reliance Jio dominance. Infact, these were also the causes which lead to Vodafone and Idea cellular merging to still be a player in the Indian market. 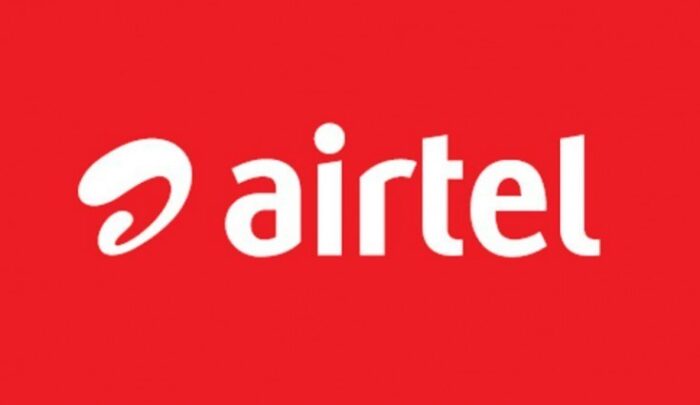 How is Bharti Airtel doing now?

To everyone’s surprise, because of its never-give-up attitude, Bharti Airtel is now coming back on the block. Numerous strategies and the following changes are what made them succeed in having a good year after a very long time –
1) Minimum monthly recharge plans of RS 35 were launched to draw out inactive users.
2) Wynk Tube was launched to provide audio and video content and e-book subscriptions.
3) Loyalty program for prepaid customers was launched with multiple benefit plans. 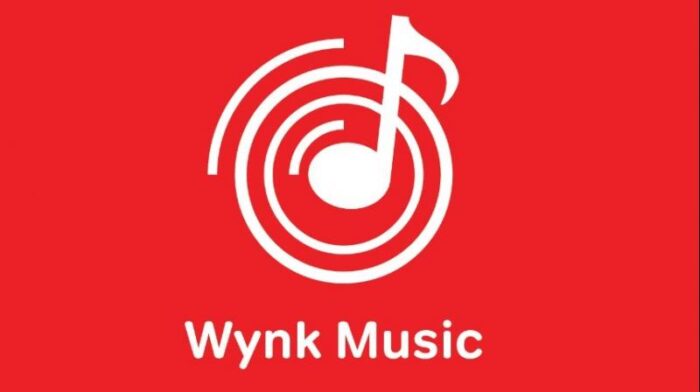 What is the final result?

The new efforts by Bharti Airtel have actually lead to a steady rise in its Average revenue per user (ARPU) and data usage by customers. 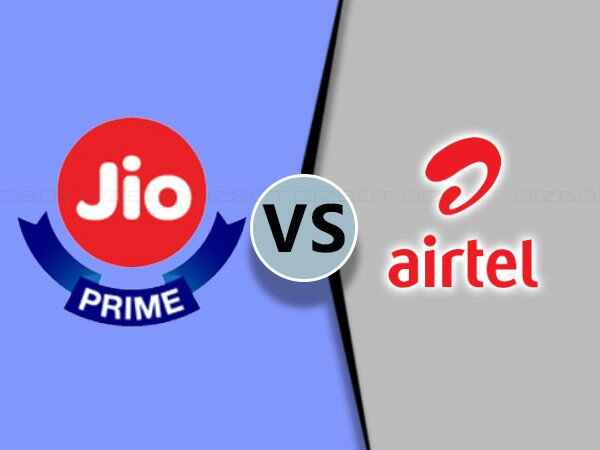 4) Also, gross revenue per employee per month for Bharti Airtel rose 9.8% year-on-year to ₹31 lakh which is no minor feat in the current brutal telecom industry.
5) Per month personnel employee cost per month came down by 5.9%, compared on a year to year basis

A very important argument here is that Jio has a 10.9 GB data usage per customer in the March quarter 2019, which was lesser than that of Bharti Airtel. This has happened for the first time, ever since the launch of Reliance Jio. All of these were evidence of a flourishing business, better revenues and higher sales for the company.

Kudos to the Bharti Airtel CEO Gopal Vittal for his sheer dedication and hard work. Infact, as and when Bharti Airtel increased its tariff plans, it was seen that Vodafone Idea followed. Moreover, once the prices were set, they weren’t seen coming down, which was seen as a positive sign in terms of the market impact. This proves that both companies still have hope of surviving and retaining their customers, fighting the hard battle against dominant Reliance Jio.