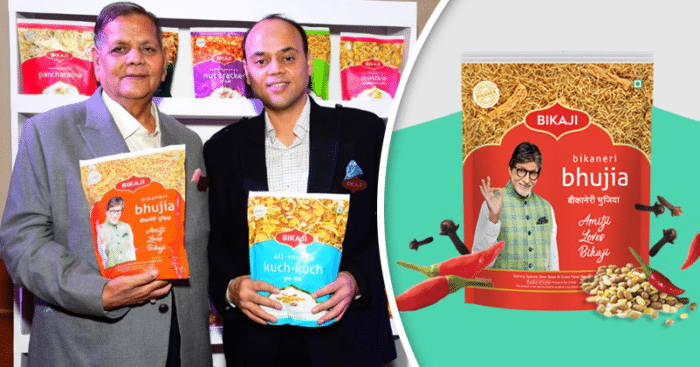 India is home to some of the most diverse cultures in the world. This has also made India a culinary paradise with a mix of every culture and region. From North to south, east to west, India has some of the most mouthwatering and world-renowned dishes.

We Indians have always been foody at heart. The spices and flavors in our food date back centuries and have been a legacy passed down by our ancestors.

There are many dishes that have become a staple in our daily diet. One such snack is ‘Bhujia’ which many of us love to eat. Bhujia is a namkeen snack that will be found in almost every household, especially in the northern states.

Commonly known as Bikaneri Bhujia, the namkeen can be found in every small and big store in almost every part of the country. There are many brands in the market, but the one that has been able to rule the market is ‘Bikaji Bhujia’.

With Bikaji Foods going public, there were many speculations about its competition with Haldiram’s and how it will be difficult for Bikaji to surpass Haldiram’s pan-India market stand.

Bikaji Bhujia’s popularity is vast, not just in India but in other countries as well. Still, not many are aware of its true origin. Let’s take a look at the successful journey of the most loved Bikaji Bhujia.

In the 1930s, Haldiram Agarwal set up small stores in Bikaner that would sell assorted namkeens. But the one that became the most popular was the Bikaneri Bhujia.

In just a few years, Haldiram was able to establish his brand and people enjoyed the savory snacks not just in Bikaner but in nearby areas as well. 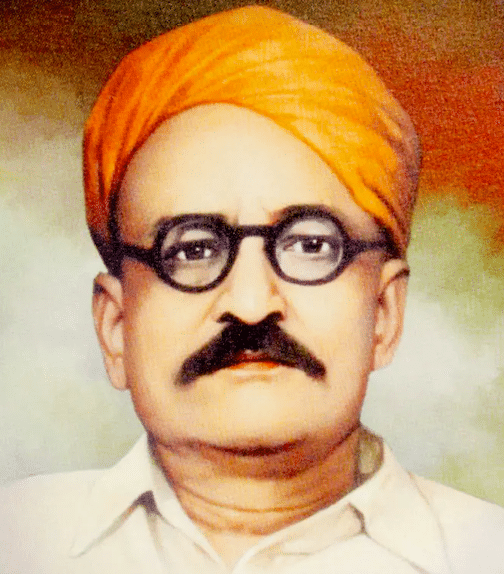 After ensuring nationwide success in the market, Haldiram Agarwal decided to hand over the enterprise to his children and then to their children, and so on.

In 1980 Shiv Ratan Agarwal, who was the grandson of Haldiram Agarwal, decided to take the business to new heights. Shiv Ratan’s father had divided the business among his four sons and Shiv Ratan was handed over the reins for Haldiram’s Bikaner market.

In comparison to the Delhi store of Haldiram’s, the Bikaner business was generating less than half of its revenue. This made Shiv Ratan rethink his plans. 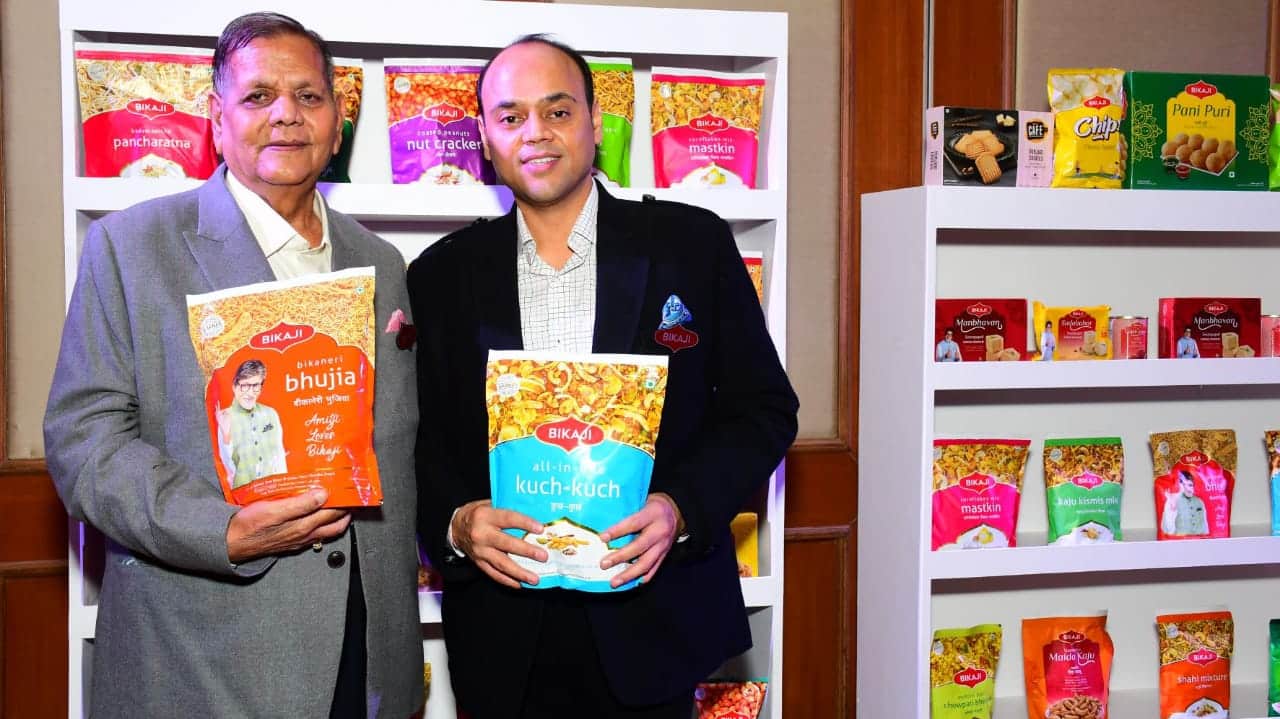 In 1993, Shiv Ratan Agarwal decided to part ways with Haldiram’s and established his own brand ‘Bikaji‘. In the next couple of years, Shiv decided to take the brand international and started exporting to UAE and Australia.

Over the years, Bikaji has become a strong brand name not just in India but overseas as well, giving tough competition to Haldiram’s and other contemporaries in the market.

Bikaji is the number one company across the globe in terms of the highest ‘bhujia’ production. They produce about 100 tonnes of bhujia per day in their manufacturing facilities

Today, both Bikaji & Haldiram rule over one-fourth of the total Indian snack market.