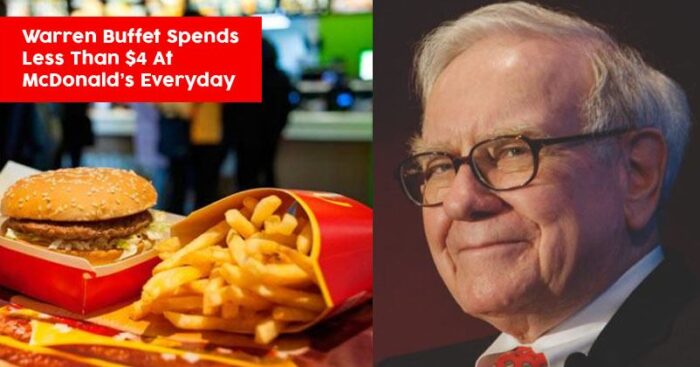 With billions in the bank account where many like Amazon CEO and Founder, Jeff Bezos, Elon Musk and Mukesh Ambani choose to live a lavish life, Forbes listed Bill Gates and Warren Buffet choose to keep it basic.

Berkshire Hathaway CEO Warren Buffet despite being one of the world’s richest people lead a very minimalist life. Apart from residing in the same house that he originally bought for $31,000 for over six decades and driving an average car the billionaire never spends more than $3 or $4 on his daily McDonald’s breakfast. 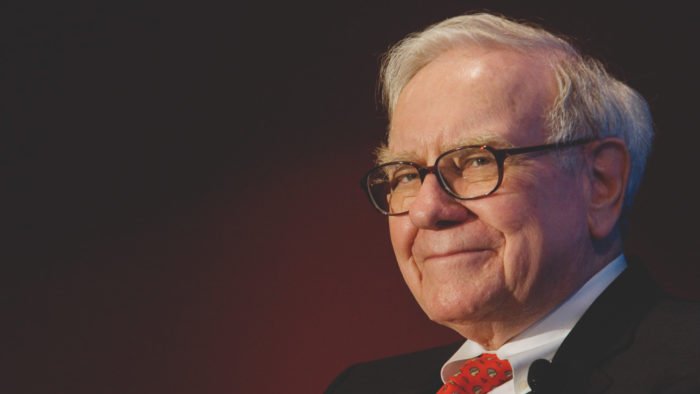 For the past five decades, on his drive to the office, Buffett stops by McDonald’s and orders either of three items: two sausage patties, a sausage, egg and cheese or a bacon, egg and cheese which cost barely $3.20.

He further said, “When I’m not feeling quite so prosperous, I might go with the $2.61, which is two sausage patties, and then I put them together and pour myself a Coke,” he was seen telling the documentary director Peter Kunhardt in the McDonald’s drive-through. ”$3.17 is a bacon, egg and cheese biscuit, but the market’s down this morning, so I’ll pass up the $3.17 and go with the $2.95,” he added.

Also in an interview in 2018, he was seen showing up to his annual shareholder meeting with a McDonald’s bag and revealed that the bag contained a Quarter Pounder and fries. Rather than money-saving, it is just his preferred meal of choice. He has said that it tastes better than some more expensive foods.

The billionaire also confessed to his love for junk food and his unhealthy diet in a long interview where he revealed that he consumes five cans of soda every day and indulges on Dairy Queen ice cream, and See’s Candies on a regular basis.

When asked about his unhealthy diet, he said, “I’m not bothered by the thought of my death”. The 88-year-old billionaire is still sticking to his McDonald’s diet and fast food eating habit.

In 2008, Buffet briefly became the richest person in the world, with a total net worth estimated at $62 billion by Forbes, overtaking Bill Gates, who had been number one on the Forbes list for 13 consecutive years. His current net worth is over $80 billion (Rs 8,050 crore).