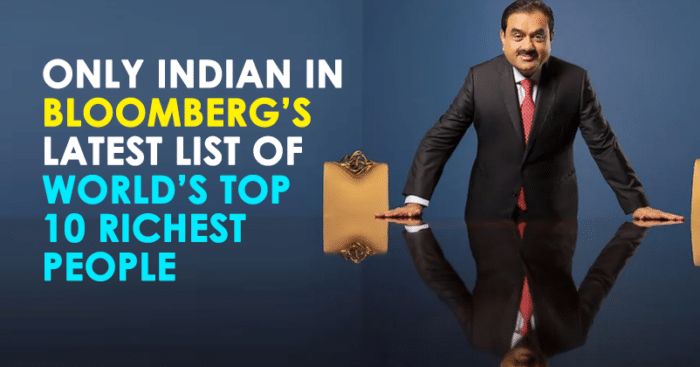 Gautam Adani lost $7 billion and dropped to second position on the list of billionaires. 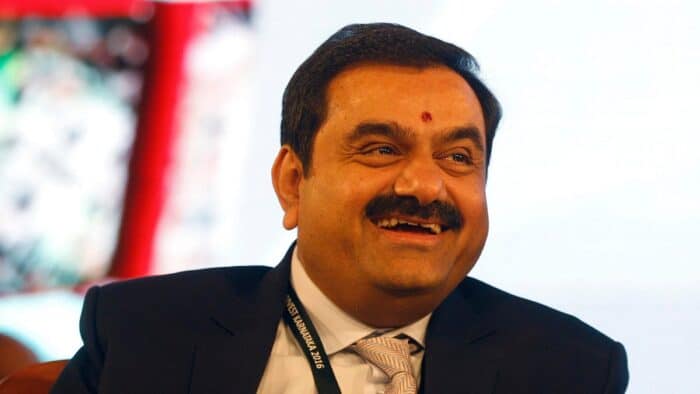 Indian business tycoon Gautam Adani couldn’t have asked for a better way to start September. He had cause to rejoice once more just a day after surpassing Bill Gates as the second richest man in the world due to a phenomenal rise in the worth of his seven businesses. Due to its share reduction, Adani, unfortunately, dropped from second to third place on the list of the richest people and reported a massive loss of $7 billion in only a few hours.

Bloomberg’s Billionaires Index ranks Gautam Adani as the third-richest person in the world.

It has never happened before for an Asian to be among the Bloomberg Billionaires Index’s top three.

The ranking is a daily listing of the richest persons in the world. On each billionaire’s profile page, there is a net worth analysis that includes specifics regarding the computations. Each business day here in New York concludes with an update of the numbers.

Adani, a first-generation businessman, is the owner of the Adani Group, which consists of 7 publicly-traded companies in the “energy, sports and logistics, mining and resources, gas, defence and aerospace, and airports industries”. In India, the Group has created a significant presence in all of its business sectors.

Behind Corporation Limited and the Tata Steel, the Adani Group is the third-largest conglomerate in India.

In the near future, it has ambitious intentions to expand its airports and green hydrogen industries as well as join the communications industry.