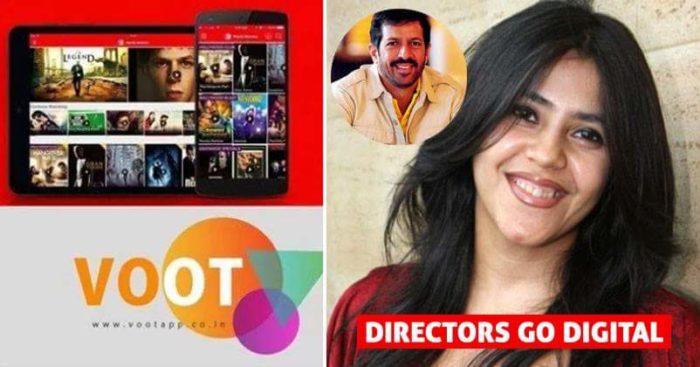 The Internet has affected almost every business. Indian entertainment sector is not an exception in this case. Due to several reasons including wider target audience and more freedom of showing creative content many Bollywood directors are showing interest in making web series for the online video streaming platforms. 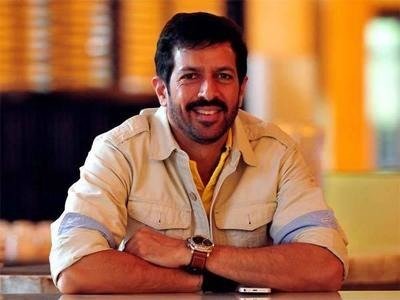 After the entry of so many companies on Youtube Directors such as Kabir Khan and Vikram Bhatt are planning to make web series in coming few months. Bhatt will most probably launch an app which will have content made by his new production house- Lone Ranger. Lone Ranger has produced 4 web series on their YouTube channel called VB. Whereas, Kabir Khan will produce an original series for Amazon Prime Video original titled as The Forgotten Army. Along with these 2, Kahaani maker Sujoy Ghosh is also working on a web series called Suspect X for Amazon Prime Video.
“Everything has moved online. First, the music shops went, then the bookshops and now so much retail is happening online. So it was only natural that theatres would move there too,” Bhatt has said in an earlier interview. 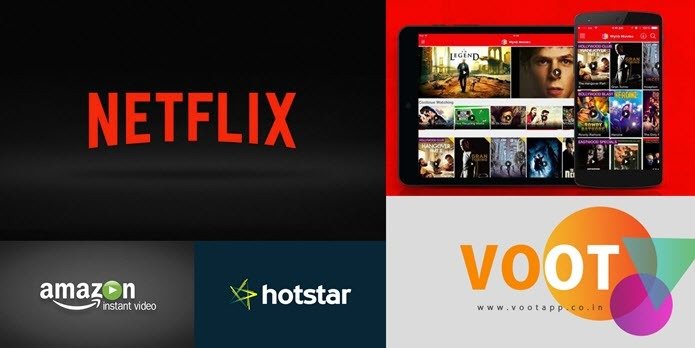 The main reason for turning online is because the film and television sector has many restrictions and the mentality of Indian audience has changed immensely. Most of the people use mobile as a source of entertainment these days. Another major reason is that one has to move out of the home to watch a movie and the same amount we pay for a single movie can give paid subscription on these video streaming platforms.
2018 is an important year for the future of Indian entertainment industry as many new names are trying their luck in both movies and online world.