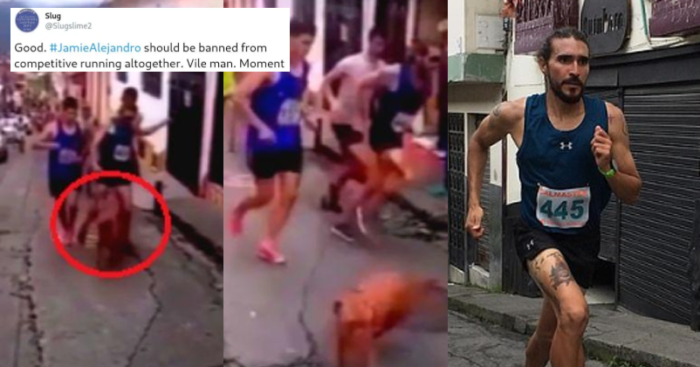 These days brands have become quite cautious about their image. The moment their brand ambassadors or sponsee do something wrong, they immediately take the required actions. A Colombian runner, Jaime Alejandro, has lost his sponsorship deal after footage of him kicking a dog during a race emerged on social media.

Jaime was competing in the Saint Silvester Road Race, in the town of Neira in Caldas, Colombia, on New Year’s Eve. As the group of runners approach a corner, the dog tries crosses in front of them. Alejandro kicks the dog so hard that it flies forward along the street. The runners carry on around the corner as if nothing happened and the dog continues jogging after regaining its balance.

Alejandro later posted a video apologising saying, “I did not consider my actions. I have no excuses and I do not justify what I did. I hope I can repay for this somehow, maybe helping dogs in the street. I will not be posting that on social media but I will know what I did. I am not justifying my actions but it was a moment of euphoria in the race. I was not thinking and I know I can be a brute when I am competing.” 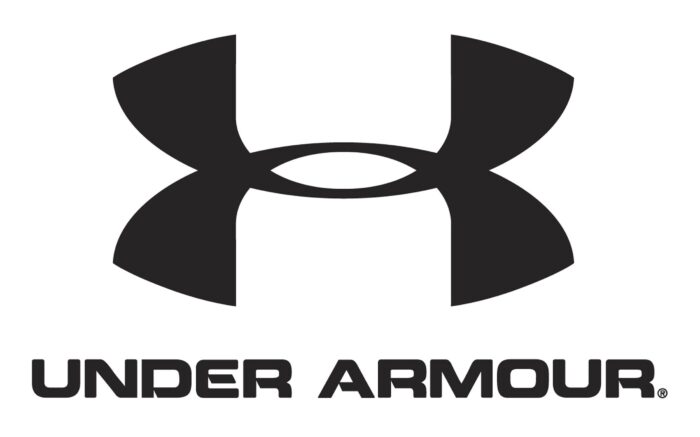 However, his apology seemingly did not go down well with his sponsor Under Armour that released a statement yesterday distancing themselves from the runner and ending their sponsorship deal. The statement said, “Under Armour has ended its relation with Jaime Alejandro after the video came to light in recent days. As a company, we do not tolerate any violence or behaviour that may harm or put animals in danger.” Jaime Alejandro has not made a statement since Under Armour’s announcement.