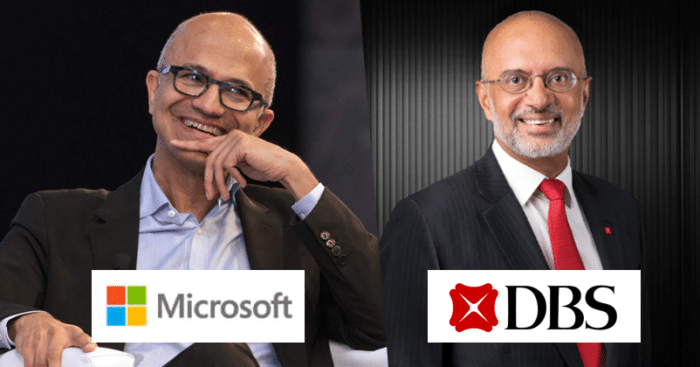 The Brand Guardianship Index 2023 from Brand Finance ranks the best CEOs in the world, with Mukesh Ambani of RIL taking second place. Notably, Leena Nair of CHANEL, another CEO of Indian descent, came in at number eleven on the ranking and is the highest-ranked woman there. There are only 7 female brand guardians out of 100. 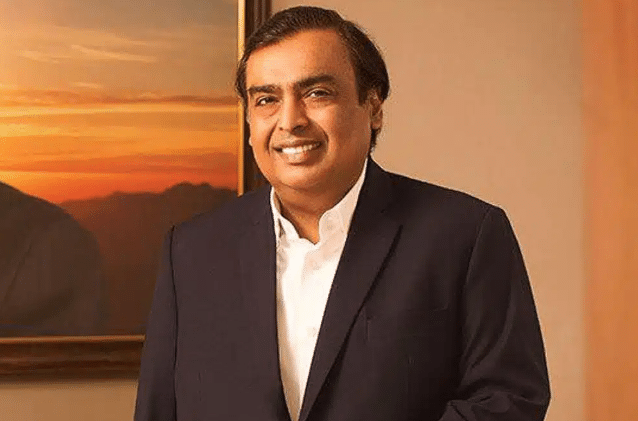 Mukesh Ambani came in second place on a list of leading CEOs that was dominated by CEOs of Indian descent. Leena Nair, the CEO of the upscale clothing company Chanel, has the title of highest-ranking female CEO. Sundar Pichai, Satya Nadella, Punit Renjen, N Chandrasekaran, Shantanu Narayen, and Piyush Gupta are among the top ten on Brand Finance’s list of the “Top 100 Brand Guardians 2023.”

According to the article, Ambani is still in charge of Reliance’s conversion to green energy as well as the expansion of its telecom and retail divisions. It claimed that his dedication to bringing about good change has improved his standing as the group’s chairman and managing director, which is represented in the statistic “inspires positive change.”

India has the most CEOs in the World

Up to seven CEOs from India are included on the top 10 list: Sundar Pichai, Satya Nadella, and Shantanu Narayen. Along with Ambani, Punit Renjen, N Chandrasekaran, and Piyush Gupta. The top 10 are listed below:

A decrease to 9 out of 10 in 2022, the IT and media industries now account for half of the most powerful 10 CEOs or their equivalents. The most frequent educational backgrounds among those in the ranking are engineering and finance.

The highest-ranking female CEO, Leena Nair, is ranked eleventh by Brand Finance. Only seven female CEOs were included in the top 100, including her. According to the survey, more women CEOs should become more prevalent in the upcoming years.

Reed Hastings, the outgoing CEO of Netflix, is ranked seventeenth. He announced his resignation on Thursday night. Anand Mahindra is ranked 23rd, and Sunil Mittal of Airtel is placed 26th. The CEO of the State Bank of India, Dinesh Kumar Khara, came in at number 48.

Annie Brown, General Manager of UK Consulting at Brand Finance said “This year has witnessed a shift in the main drivers of brand guardian reputation owing to the uncertain global financial climate,”. “Commercial Leadership” and “Inspiring Positive Change” are currently the two most significant drivers of reputation. This demonstrates the need for brand guardians to keep a laser-like focus on business results under challenging operational circumstances.

According to the survey, highly compensated brand guardians are expected to effectively manage the expectations and demands of all stakeholders and are called to account for their economic and organizational leadership.

The US, followed by China, has the most CEOs in the leading 100. The survey noted that Indian top executives fared well as well.