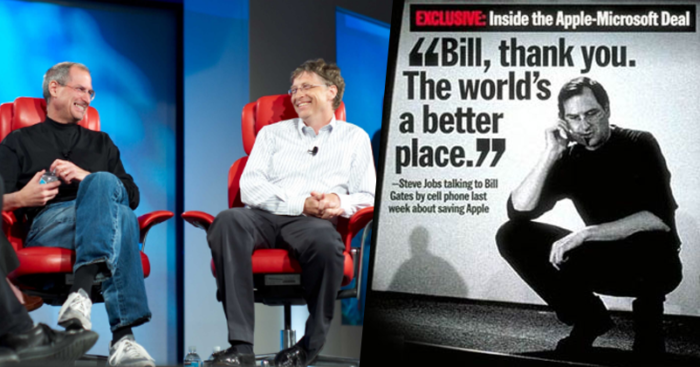 The rivalry among two big personalities, Steve Jobs and Bill Gates has been a matter of great pride for the tech world across the globe.

Being industry veterans, both these businessmen have had their own share of experiences, fights, and bonding. In fact, there has been a situation where there was a lawsuit involved, there was an investment and then there was a portrayal of friendship.

Steve Jobs and the Apple journey!

Apple had three founders when the company kick-started in 1976 but then, in the end, there’s only one man who is known to be the face behind its success, Steve jobs. He is the same person who was thrown out after differences with the then hired CEO John Sculley. Automatically, the company started losing out on revenue, faced high amounts of quarterly losses and saw multiple CEO’s over the years. 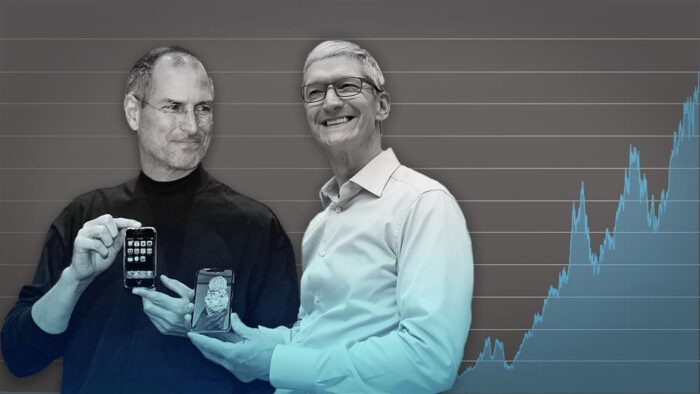 However, after 11 years of struggle, Gil Amelio, the CEO in 1996 decided to bring Steve Jobs back on board by purchasing his company called NeXT. Finally, Steve Jobs was back in his home ground, giving direction to Apple and persuading the Board to make him the interim and later, permanent CEO.

Nonetheless, Apple was struggling and couldn’t find a way out, even with Jobs wracking his brains.

Microsoft, run by Bill Gates was gaining his market share in the 1990s where Windows was being preferred over Mac technology. It was one of the major reasons why Steve Jobs couldn’t revive Apple.

However, Microsoft had to face a lawsuit by Apple after being held responsible for copying Apple’s Mac OS design and look. This lawsuit was working well against Microsoft which is why Steve Jobs decided to directly meet his long-time competitor Bill Gates. 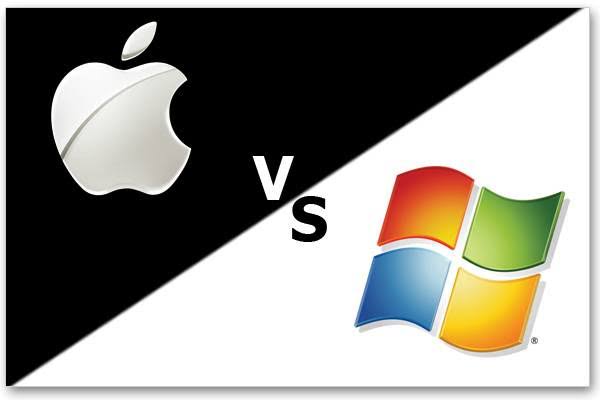 Apple offered a deal to Microsoft to invest in the company, asking Bill Gates to give access to Microsoft office. Finally, due to confusing reasons, Bill Gates decided to invest 150 million dollars in Apple in 1997, saving the company and making it the tech giant it is today.

Why did Bill Gates invest in a rival?

Even if Microsoft lost the lawsuit, it wouldn’t have had long-term impacts on its survival. However, it wanted to dodge the Anti-trust department and the Department of Justice.

Now, considering how Microsoft was gaining more than 90% market share and started functioning as a monopoly, it was grabbing the eyes of higher authorities. Now, if Bill Gates didn’t invest in Apple, its sole biggest competitor and Apple went out of business, there was no way of avoiding investigation and strict action by the Anti-trust department. 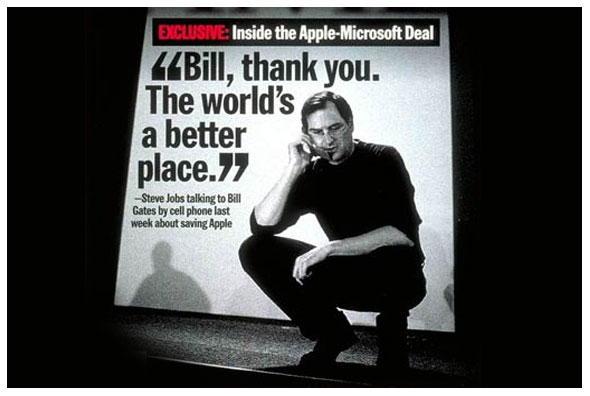 This went on till 2001, as Microsoft was cleared of any litigation, it sold all Apple shares in 2003 and withdrew as an investor in a competitor company.

Not only is this a rare sample of boosting competition, but it also made history. Time Magazine covered the incident stating how Bill Gates and Steve Jobs still reminisce the year 1997 and the business industry can never be thankful enough for what Microsoft did.