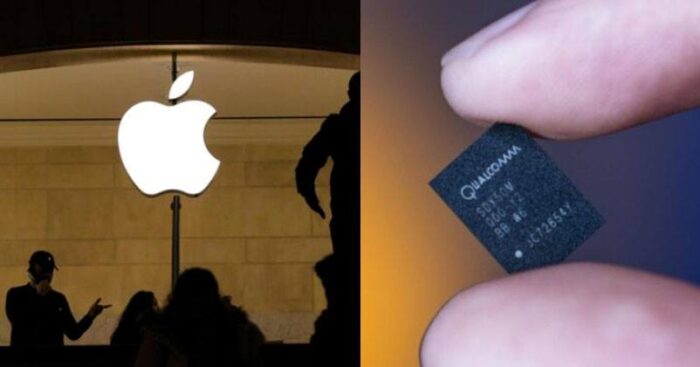 Ruffle Cordell, the attorney from Apple, linked Qualcomm’s policy of licensing more than 130000 patents, apart from selling chips, to a Kentucky Fried Chicken restaurant that refuses to sell a bucket of chicken to customers.

The trial between Apple and Qualcomm happened to be complex, where Apple used the fried chicken analogy to illustrate its claim that the chip company is abusing its market power. On the other hand, Qualcomm alleged a year-long plan by Apple to deprive it of billions in revenue, $13 at a time.

• Alleges that Qualcomm’s patent practices were illegal and was a move to maintain a monopoly on the market for premium modem chips that connect smartphones to wireless data networks. 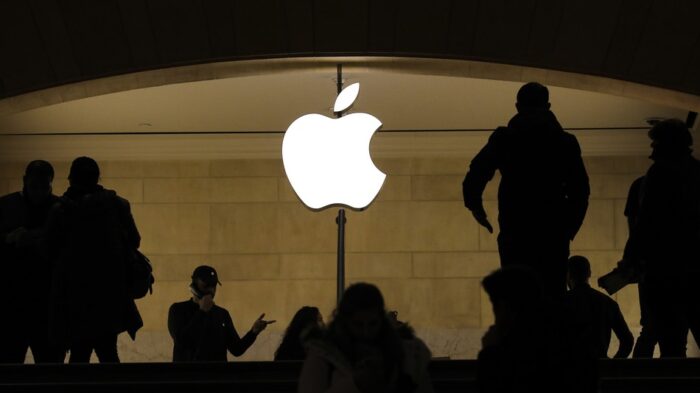 • As already mentioned about the Apple attorney’s linkage, Apple alleges Qualcomm that the claims they are making for the $13 out of $1000, is not worthy. He sarcastically says that a person does not actually have to pay the licensing fee before eating the fried chicken.

• Qualcomm alleges that Apple has used its heft in the electronics business to wrongly order contract factories such as Foxconn to withhold royalty payments from Qualcomm, which Apple happens to have historically reimbursed to the factories.
• It also alleges that Apple bullied its contract manufacturers to choke off royalty payments to Qualcomm, with whom Qualcomm had been doing business long before iPhone. 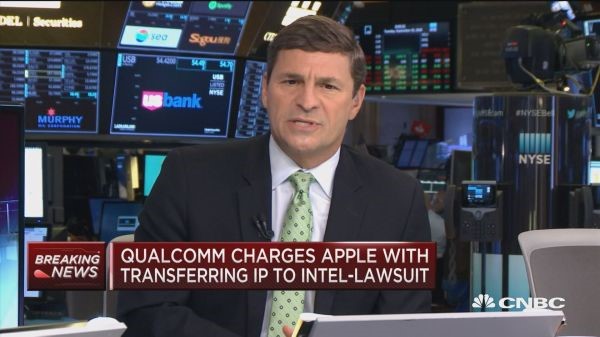 • It also alleged that the move made by Apple was a part of a year-long plan to weaken Qualcomm’s patent licensing business by showing jurors internal slides from Apple presentations. It talked about wanting to “hurt Qualcomm financially”.

The jury consists of three women and six men, who will hear the case. The case would be heard over a period of five weeks in the San Diego federal courtroom of Judge Gonzalo Curiel.

The technology licensing fee of Qualcomm is allegedly the $13 of every rise in $1000 of the iPhone, according to Qualcomm. Apple has denied to pay the royalty and is now on trial with the chip-making company. 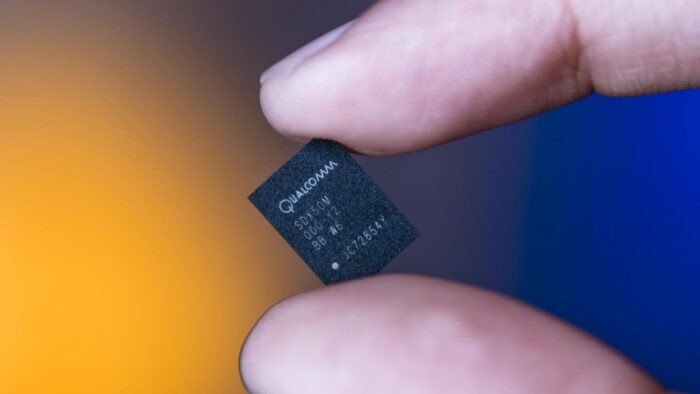 Evan Chesler, the Qualcomm attorney, made a remarkable comment during the trial which said that the iPhone has no worth if one steps five feet to the right and the call drops out. That is Qualcomm which makes iPhone be of its worth, and Apple has no role to play in this.