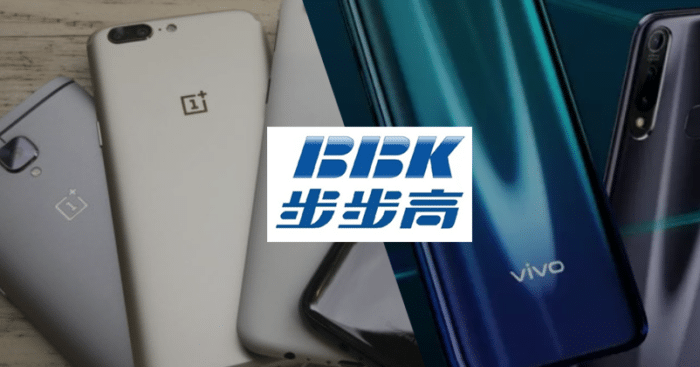 The smartphone market in today’s times has seen the rise of many brands apart from the regulars like Apple and Samsung. And while thinking of affordable, stylish, and sturdy smartphones, many brands pop up in consumers’ minds. Some of them are Oppo, Realme, Vivo, and even OnePlus, However, all of these four brands are owned by one Group- BBK. 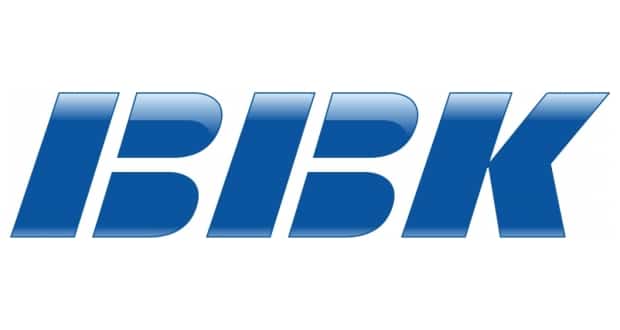 BBK is a Chinese Multinational conglomerate that deals in the electronic market. It began by manufacturing CD, MP3, and DVD players, graduating to making headphones, BluRay players, and then made smartphones.
Duan Yongping, founder of Subor gaming console successfully generated over 1 billion yuan and then started the company Bubugao, which eventually became BBK. The group has factories that are spread over 10 hectares of land and employ more than 17.000 people. 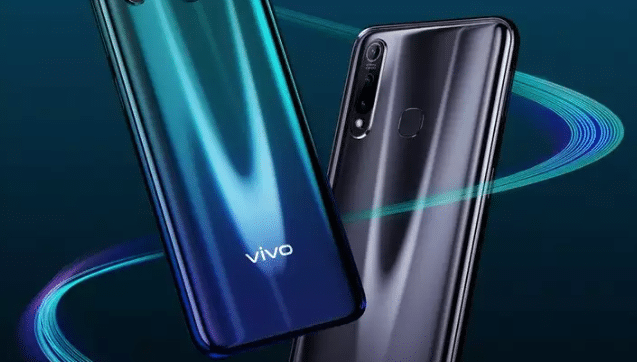 Vivo came in 2009 and gave the world a new perspective about phones being stylish and sleek, banking on celebrity endorsements. The brand’s processors and their phones performances are well known the world over, and its X and Y series are doing fantastic in the global market. 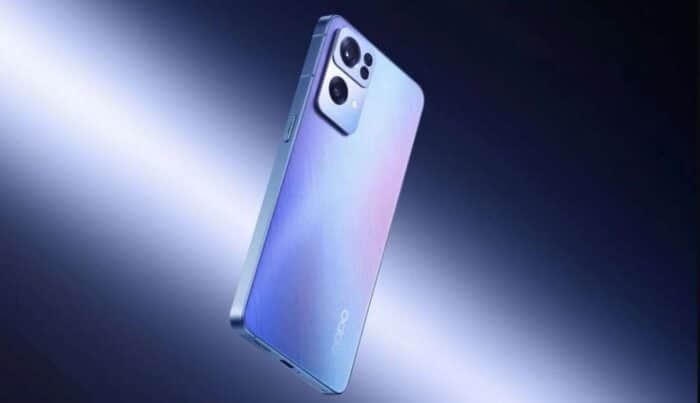 The first brand by BBK, Oppo, established in 2004, is the worldwide provider of high-quality smartphones at affordable prices. With long-lasting powerful batteries, phones from this brand make it a favorite among the young crowd, with a focus on camera and sound quality. 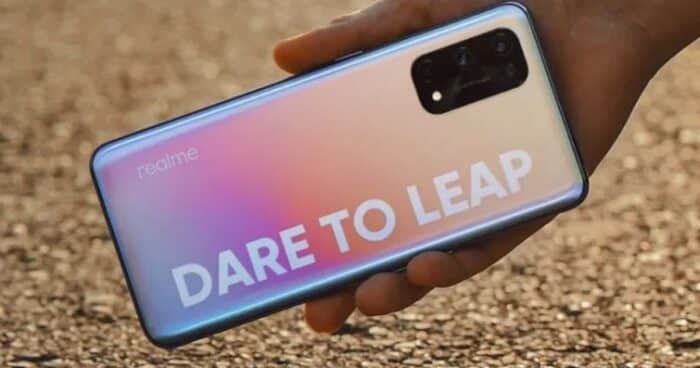 A brand similar to Oppo, it was first called Oppo Real and was later re-branded to Realme. Its progressive and state-of-the-art technological features make it famous as a global smartphone brand. 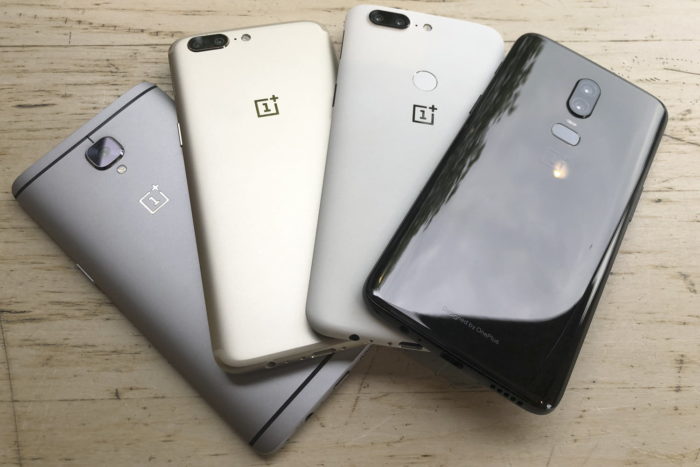 Though a subsidiary of Oppo, OnePlus is a high-end brand by BBK. Also, the hardware used is top-notch, giving the customer value-for-money products. An affordable phone brand that suits every customer’s pocket. 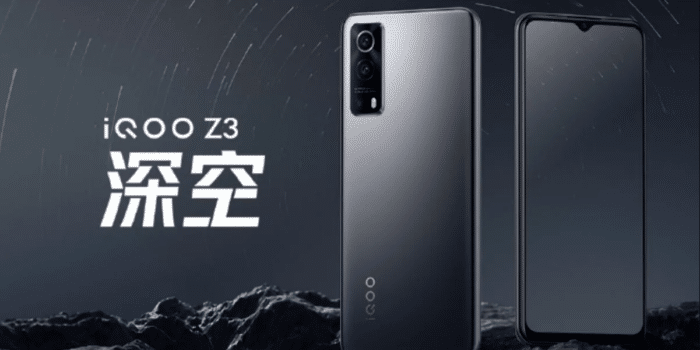 Originally a sub-brand of Vivo, it entered India as an independent brand. This performance-oriented brand gives more importance to its built-up which is more for gaming and performing intensive tasks.

While Xiaomi was touted to be the best-selling smartphone in an affordable range, it is BBK Electronics which is the top smartphone company in India. This is because somewhere down the line, the company understood the needs of the Indian smartphone market, which needed to provide and regale to all segments, be it the top-end, mid, and even the low-end.

Even their approach has been pliable. If the demand for a particular brand falls, they have others in their kitty to ensure switching to another one.