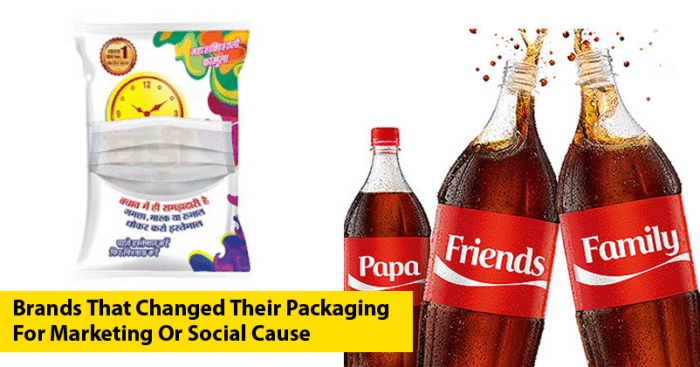 Brands have always considered their logo as the most integral part of brand imaging. A logo has been something that the customers have always related to and has been the identity of the brand since its launch.

Due to this, rarely many brands have dared to make any changes in their logo and packaging as it has either made the brand or has been deemed as their biggest reason for failure.

But every now and then, whether it is for marketing or to spread a social message, brands have been tweaking their packaging and customizing it as per the campaign initiative. Here are some of the brands that have created a buzz and succeeded by changing their logos every now and then.

Dettol has launched a campaign to pay tribute to the COVID warriors and the sacrifices they’ve made during the pandemic. The campaign is titled #DettolSalutes. 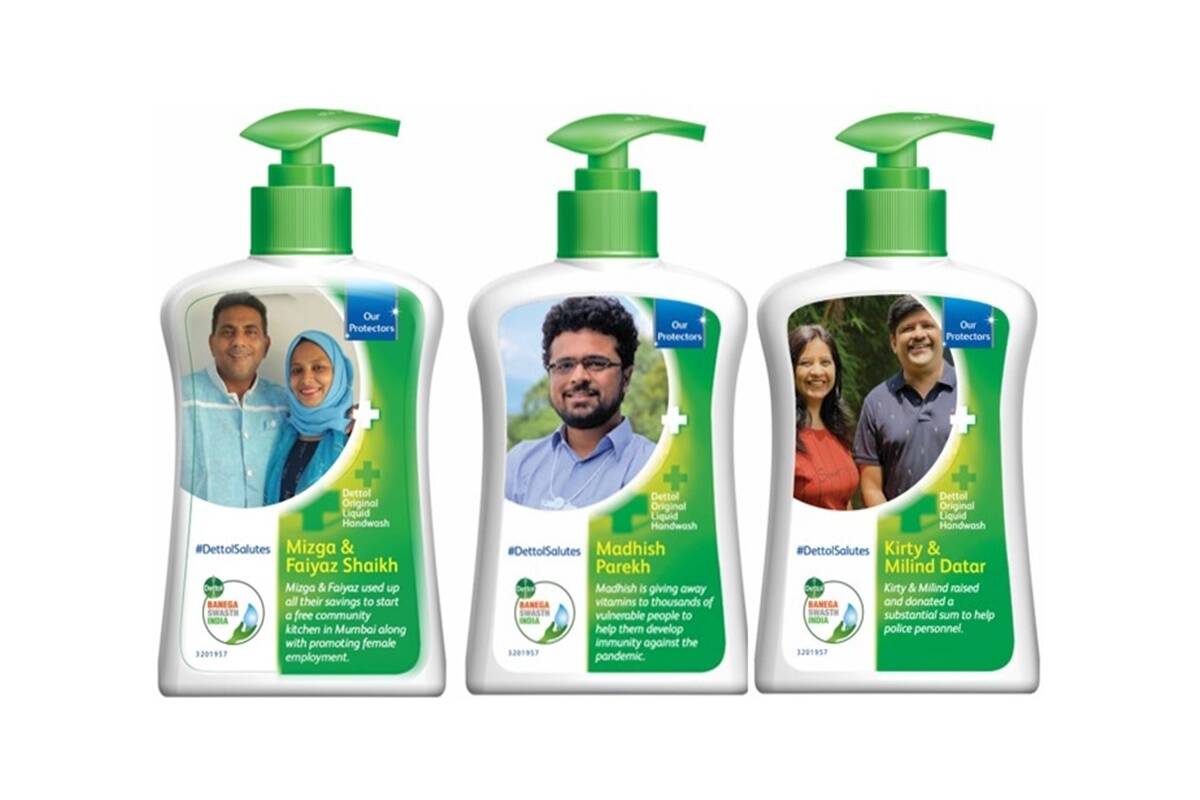 The brand has sourced 100 such stories from across the country and shared them on its liquid handwash packs. This has been done for the first time in almost its nine-decade long history, Dettol has made a change in its packaging.

Lay’s ‘Smile Deke Dekho’ Campaign was rolled out in October 2019 globally. With this campaign, Lay’s launched customized packs of their chips with people’s smiles printed on them. 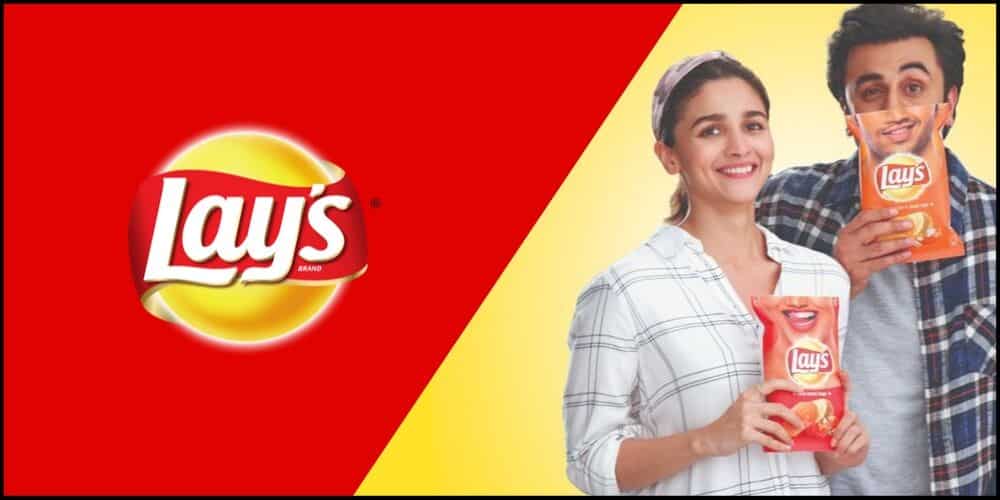 The campaign saw Lay’s pursuing a massive influencer outreach program on social media, wherein they reached out to more than 750 influencers sharing Lay’s ‘Smile Deke Dekho’ packages with them.

Maggi was yet another brand that changed its packaging to celebrate its 25th anniversary in 2009. The brand launched a campaign called the “Me and Meri Maggi campaign. In this campaign, people were asked to share their memorable stories while growing up eating Maggi. 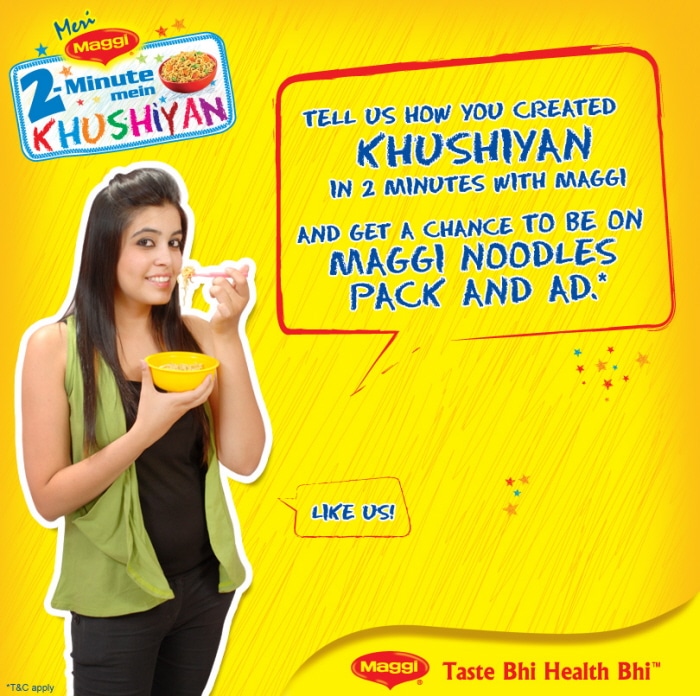 The heartfelt stories included many emotional and special moments involving Maggi. Out of the many stories that the brand received, 50 best stories were printed on Maggi packaging. The project also asked customers for video submissions, of which three were chosen to be featured in Maggi commercials. 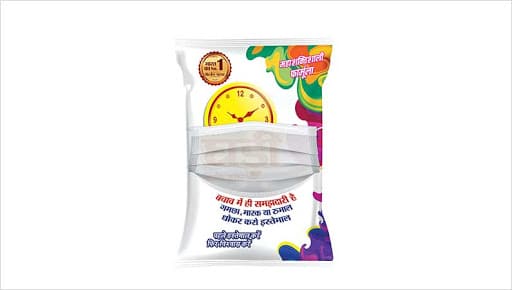 In order to encourage health and safety amidst the Covid-19 pandemic, Ghadi detergent has recently launched the first of its kind #BachaavMeinHiSamajhdaariHai awareness campaign in India.

In this campaign, the intended message against the measured to be taken against COVID will be displayed clearly on the pack while the logo itself will be covered by a mask. 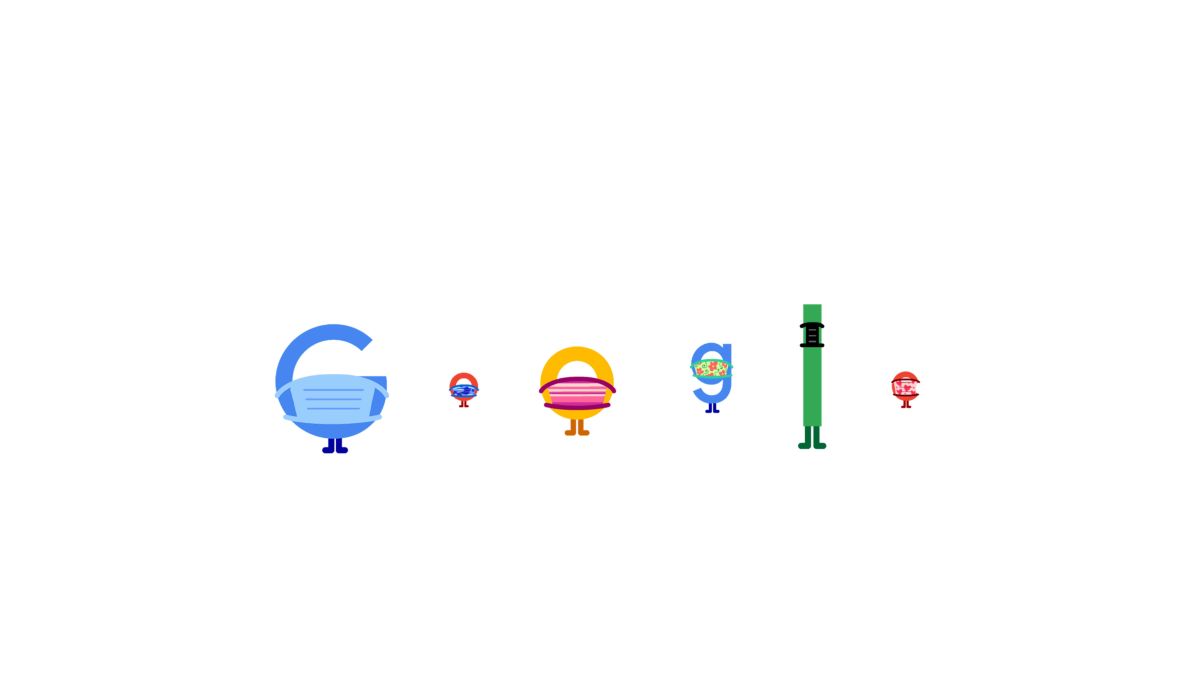 It is not new for Google to tweak its logo. The search engine giant has been re-designing its logo in honor of many influential people in the past and on special occasions. Recently, had also changed its logo in order to spread awareness regarding the COVID-19 pandemic.

Lacoste‘s “Save Our Species” campaign was a three-year partnership between the French clothing company and the Union for Conservation of Nature (IUCN) that highlights 10 endangered species across a series of limited-edition polo shirts. 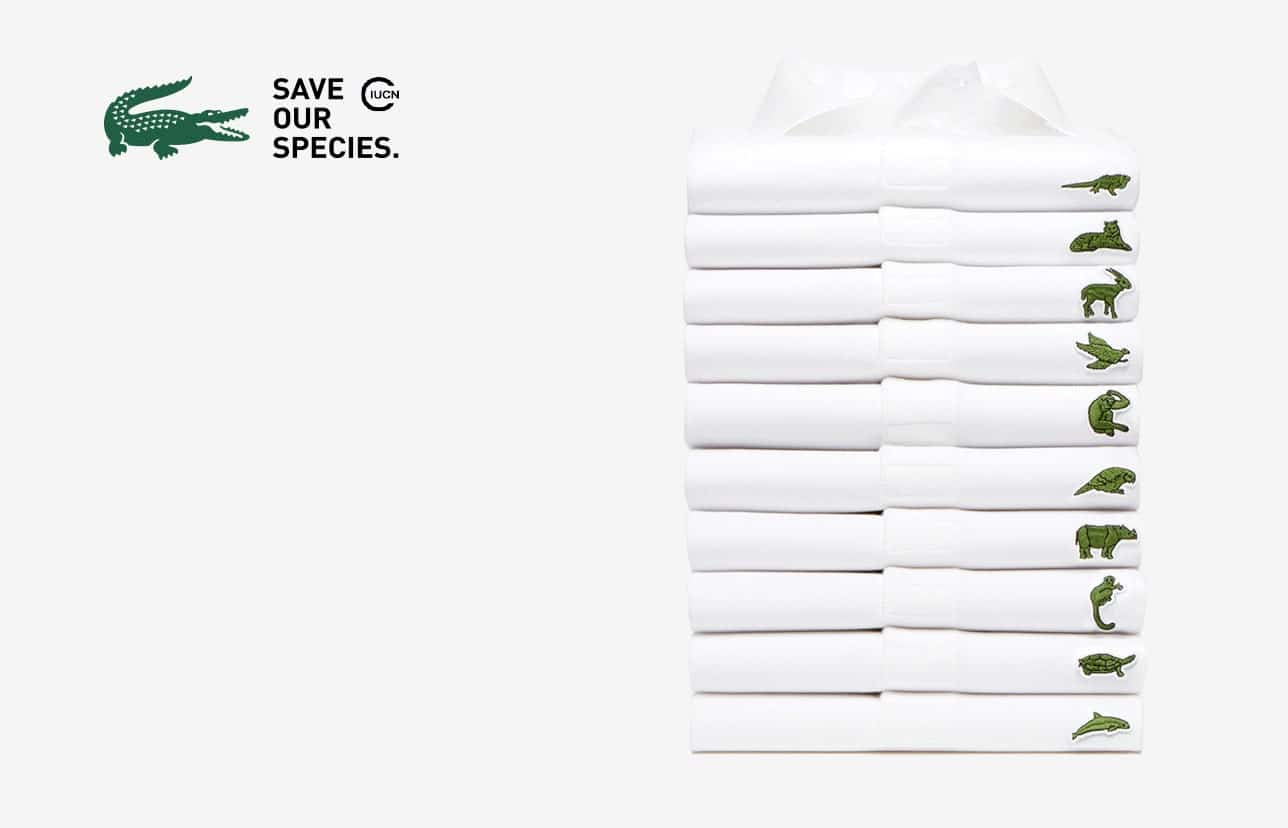 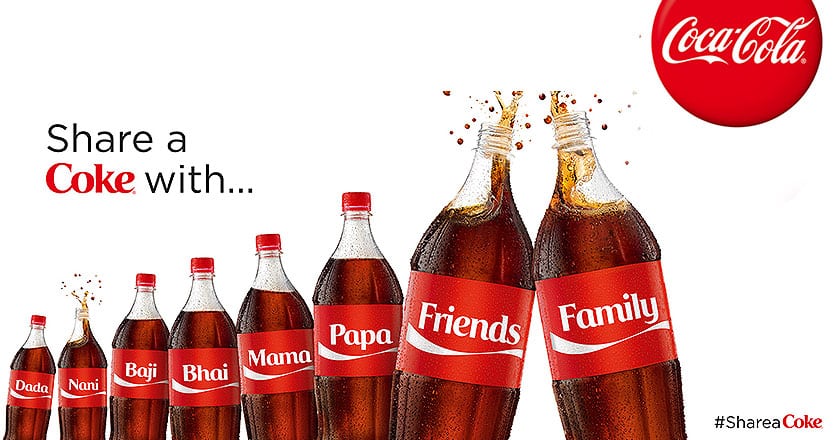 In 2012, Coca-Cola teamed up with advertising agency partner, Oligvy and Mather Australia, to launch their ambitious digital media campaign named ‘Share a Coke’. The brand launched personalized coke bottles that could be shared with your loved ones and was considered a gesture to express love.