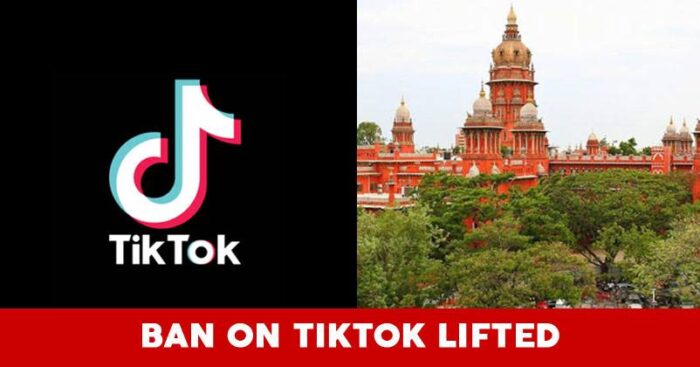 The court has allowed downloading of this app after submissions made by the Chinese company that it will work to regulate content and it is only an intermediary platform which does not upload any content on its own.

What the court said

The court said if the regulatory mechanisms were not found to be effective as stated by the company it would attract court to take the steps against it once again. 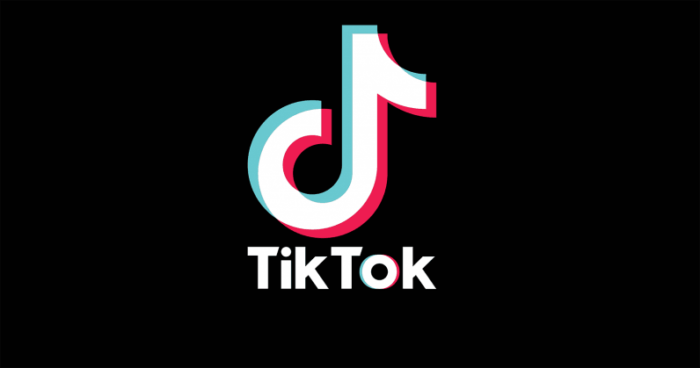 On April 3, the court had issued an order to the central government to prohibit downloading of TikTok mobile app. The court observed that TikTok promoted pornography and inappropriate contents and such content was actively available on the app.

The court had appointed Arvind Datar to examine the implications of the app. Datar argued in the court that banning an application is not the solution.

The impact this ban had

TikTok claimed to have over 54 Million active users in India and said it was losing Rs. 4.5 crore every day due to the ban. The popularity can be guessed by the fact that online users were downloading it from other websites like Apkmirror.com which saw a jump of 10 times in the download of this app after the ban

What are your thoughts on this? Do let us know in the comments section