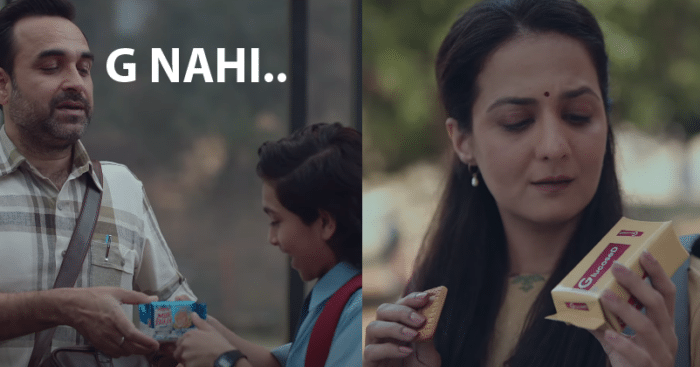 Britannia has ruled the Indian confectionery market for a very long time. The brand is one of the leading food and beverage companies in the country. Parle-G is another name that resonates with almost every Indian.

Parle-G is on the top when it comes to the sale of biscuits. To compete with the brand, Britannia has re-launched its very loved Milk Bikis recently. The all-new Milk Bikis are made from 100% atta and says “doodh roti ki shakti”.

The brand’s latest ad campaign calls out its competitors ordinary and says that children need ‘more than just glucose’ in their biscuits. Britannia re-launched its biscuit range with extensive research especially considering the ongoing pandemic. 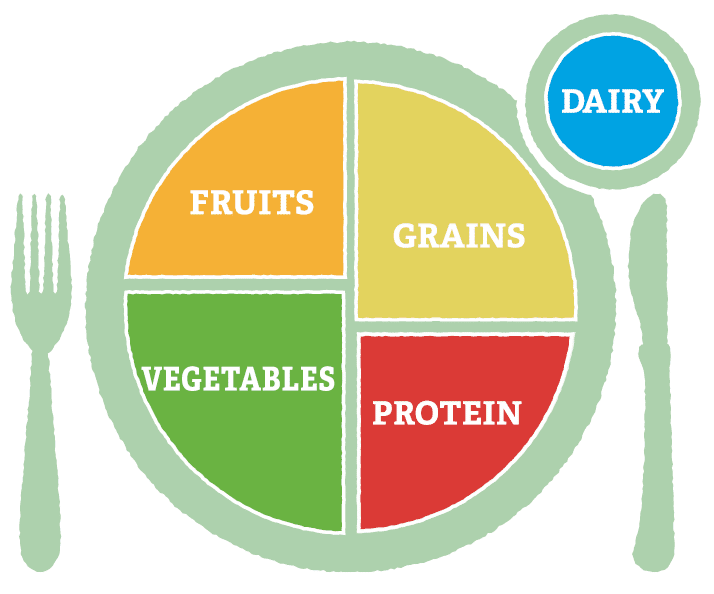 Feeding a child can be a big task for mothers at times. Getting all the right nutrition in one meal is something every mother wants. With the pandemic on our heads, children need to have a strong immune system that can be attained only by the right diet.

In the latter months of 2020, Britannia Milk Bikis set up a nationwide study amongst mothers of children aged between 4-12 to study the attitudes of mothers towards kids’ nutrition during the ongoing pandemic. The data showed that 79% of Indian Moms feel the wholesomeness of Traditional Foods like Parantha, Daliya, and Doodh Roti is what they want to be included the most in their kids’ diets.

The press note at the launch of the new biscuits said that a pack of Britannia Milk Bikis 100% Atta biscuit offers energy equal to the energy provided by a glass of milk and roti.

The ad campaign by Britannia stars Pankaj Tripathi who cheekily calls out other ordinary biscuits for having nothing nutritious in them.

Vinay Subramanyam, VP Marketing, Britannia Industries said that the 100% Atta Milk Bikis biscuit has been launched in response to an increasing need for wholesome nutrition for children and the power of traditional Indian foods in doing so. With the Milk Bikis 100% Atta biscuit, the brand aims to provide the goodness of doodh roti, which came up as one of the favorite‘ traditional Indian foods’ amongst mothers across the country.