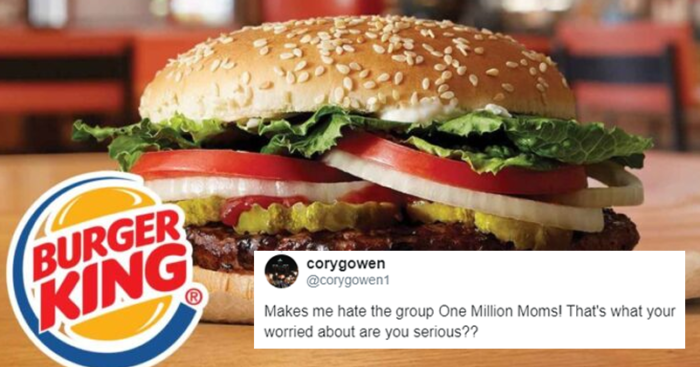 The marketing world is full of surprises and sometimes it’s hard to understand the questions raised by people/communities on other brands.

Recently, One Million Moms (a conventional body) indicted Burger King for using D-word in their advertisement of newly launched “Impossible Whooper”. According to the group, Burger King crossed the line. 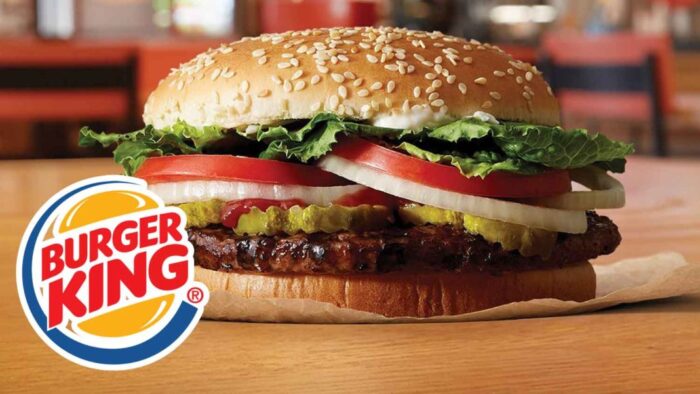 The group mentioned on their website that Burger King used foul language to promote the new food item on their menu. Not only did they find language ‘offensive’ but the ad- controversial.

In the ad to promote Impossible Whooper, the brand displayed some random people who tasted this new burger for the first time and gave their honest reviews. It’s a completely vegetarian burger and a guy in the video comments on it saying, “Damn, that’s good!”

And One Million Moms translated it to be going way too ahead. Whaaaa…?


“One Million Moms finds this highly inappropriate. When responding to the taste test, he didn’t have to curse. Or if, in fact, it was a real and unscripted interview in which the man was not an actor, then Burger King could have simply chosen to edit the profanity out of the commercial”, quoted by the group.

Well, most people did not find anything serious about the commercial. The Tweets on the ad, after Burger King got accused, were observed going in its own favor.

Makes me hate the group One Million Moms! That's what your worried about are you serious??


And some of them made fun of it, too.


And, some really storng opinions!

Really the D-word, this shows that both sides can have extreme people. These conservatives need to focus on the f-word that has gone from a verb to an adverb in everyday conversations.


This guy nailed it..

It’s amazing to me what people complain about in this country. With all the issues and brutality in the world, we get upset at the word damn? People are getting dumber it’s just mind blowing.


It’s true. There are burger-issues (*wink*) in the world to focus on and we are here giving a damn about the word “damn” which does not make any sense, unfortunately. What is your opinion?