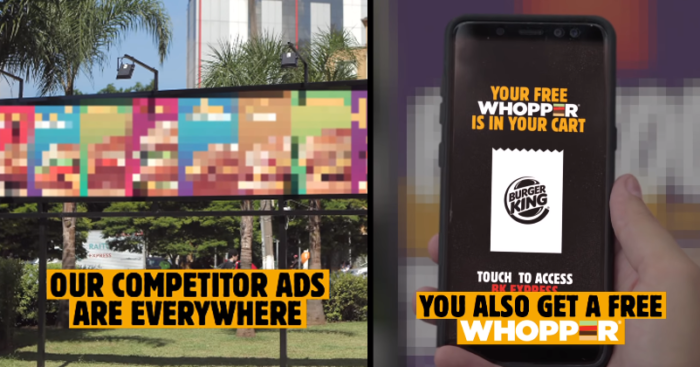 Ever heard of that connection that two people have irrespective of where they? They might not be together but they would still find a way to connect with each other. In this case, we have two brands: Burger King and McDonald’s. In Burger King’s new ‘Best Neighbour’ campaign, the brand takes the mickey out of the latter again asking people to rent their place next to the McDonald’s outlet. Why?

The large fast food retail chain sent up ‘For Rent’ signs close to the McDonald outlets adding another dose of humour that said: “Neighbour never grills ever”, “BBQ smoke-free tenant below”, and “Don’t worry, the neighbour doesn’t barbeque!” 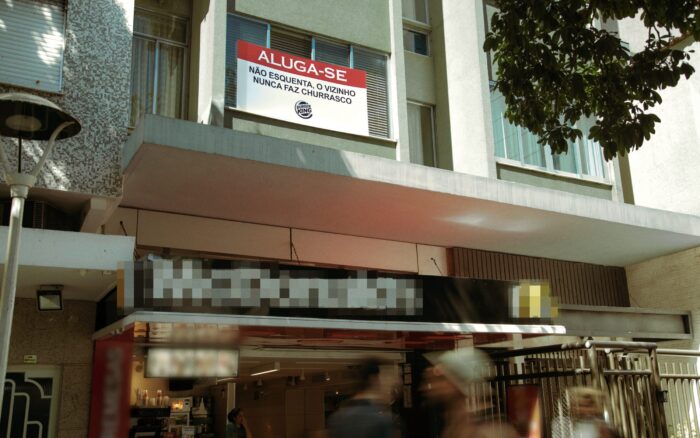 A report on AdAge declared a statement made by David Creative VP Rafael Donato that said, “Everyone just loves flame-grilled barbecued meat, but not everyone likes to have a barbecuing neighbor, with the ‘Best Neighbor’ campaign we help these people, highlighting one of the features that sets BK apart as a brand without losing our sense of humor.”

In addition to this, another report claimed that “One of the signs even includes a phone number (55 11 3022-3359). Those who call will hear the message, “When picking an apartment, no one really wants annoying smoke: that’s why it’s great to have a neighbor who doesn’t barbecue. But when your stomach growls, a flame-grilled patty on a Burger King sandwich makes a heck of a difference. Interested in this building? Please send an email to vizinhoperfeito@burgerking.com.br.” Those interested will be directed to the building’s real seller.”

This is not the first time BK did something to mock McDonald’s. In 2019, they started a campaign called ‘Burn That Ad’ that encouraged their customers to download the Burger King application on their phones and scan the ads by competitors. On doing so, the screen would go ablaze as if to mimic burning the scanned advertisement.

In India, on Valentine’s Day this year (2020), the company also took potshots of Ronald McDonald. In the video, the clown nearly resembles the McDonald ambassador sitting alone with sombre music playing in the background. In the end, Burger King takes a jibe by saying ‘It sucks to be lonely. Especially on Valentine’s Day’.

Which battle of the brands appealed to you the most?