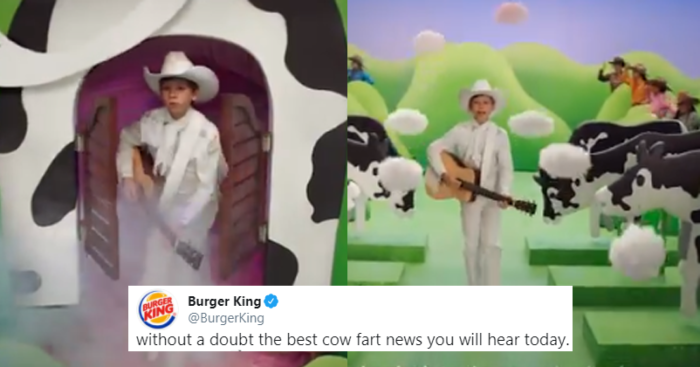 Methane Emissions or simply said, cow farts or burps, have been rising year on year. They pose harmful issues that could redirect to climate change and Burger King has taken the initiative of reducing them by 33 percent by changing the diets of their cows. The company announced this in the most engaging manner on their twitter handle.

#CowsMenu was strategically conveyed to the audience by Burger King starting off with a provocative tweet which got everyone hooked.

breathe the farts of change

After which, Burger King used the Promoted Trend Spotlight on twitter and placed the #CowsMenu on the top of Twitter’s Explore Tab. This got them to trend their hashtag organically and gained a wider reach.
Lastly, they promoted a video on their twitter handle which revealed their message to everyone, their initiative at adopting a sustainable approach towards consciously reducing emission levels.

without a doubt the best cow fart news you will hear today. #CowsMenu https://t.co/kPCXpjfbGL pic.twitter.com/HzU41v1Kya

Post this, the company has been in constant touch with the audience by putting up content that showcases their brand stories of the what, how, when and where happens #CowsMenu.

our initial research taught us many things, like which lemongrass to use and how best to process it. we’re sharing our findings with the world in a simple step-by-step video so everyone can *try* the #CowsMenu formula. we can do this. together. here’s how: https://t.co/kPCXpjfbGL pic.twitter.com/mXad5a0HYc

This initiative by Burger King became such a hit that it topped charts and became No. 1 in clicks for a Promoted Trend Spotlight. The campaign also hit 141 percent higher than the industry benchmark for engagement rate. During the 24-hour Promoted Trend Spotlight time frame, the company got traction fivefold as opposed to their usual content. However, the initiative got both, good as well as bad reviews and opinions. 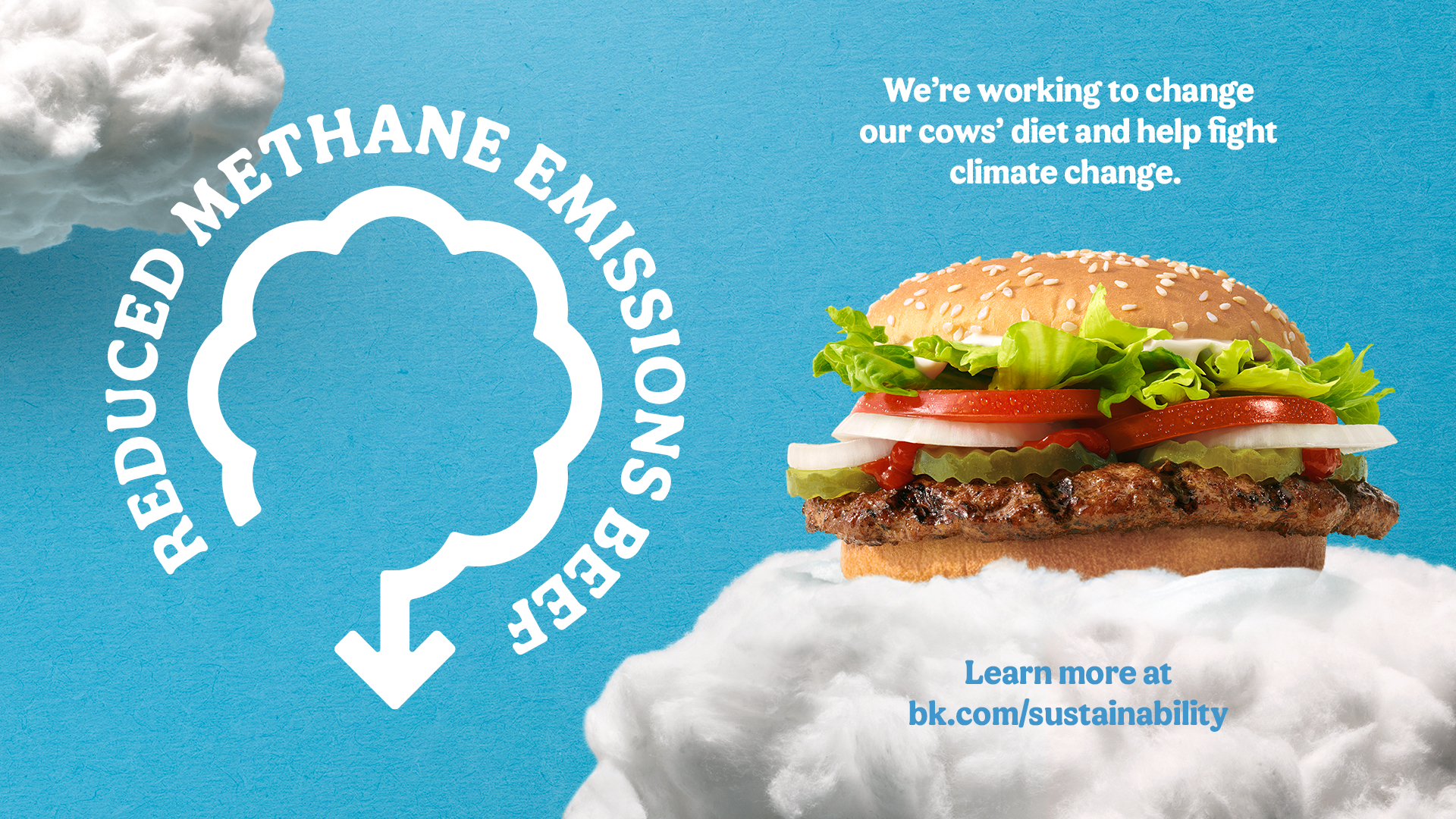 “When doing something that stands out, something that is relevant, you will inevitably get criticism on social media,” says Fernando Machado, global CMO of Burger King parent company Restaurant Brands International. “As brands, we need to get comfortable with being uncomfortable and make a habit of learning from conversations with our critics. That’s how you get better.”