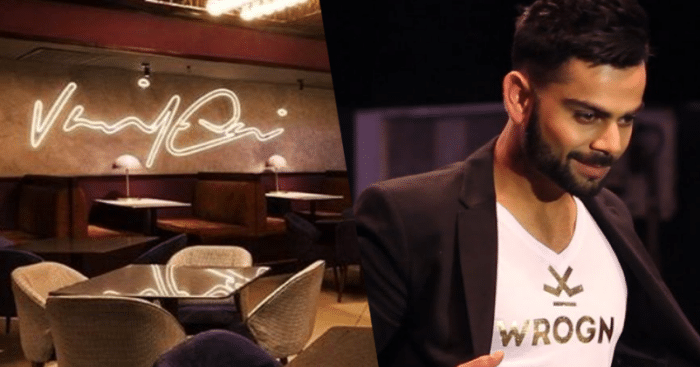 Having led India to winning matches, Virat Kohli’s impeccable style has cricketing fans and the masses swooning over him. His effortless style be it his cricket or fashion, has made him one of the most sought after faces for brand endorsements. But apart from cricketing and brand endorsements, a large chunk of his income is thanks to a myriad business he has established over the years.

While we all know the gifted cricketer that Virat Kohli is, how many of us know the entrepreneurial side of him? For someone who started investing as early as 25, Virat Kohli seems to strike gold every time he takes up something. Let’s dig in to some of the famous brands and businesses owned by the cricketer. 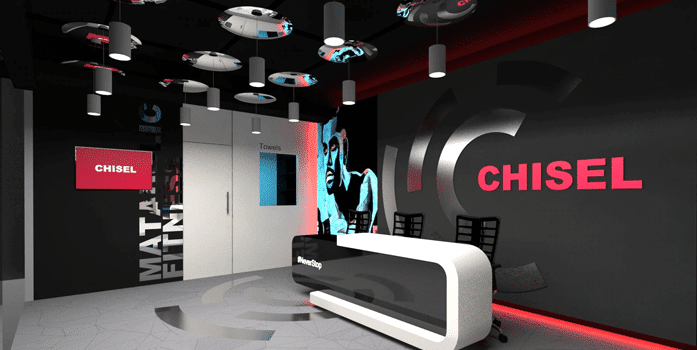 Virat Kohli, being one of the fittest cricketers in the world, launched a chain of fitness centers across the country by the name Chisel Gyms. He reportedly invested INR 90 crore in the venture.

One of the first investments by Kohli, at 25 years when he invested in this London-based tech startup which is a joint venture between him, footballer Gareth Bale and entrepreneur Vishal Patel. This platform has sports fans across the globe meet and chat about their favorite games and players. 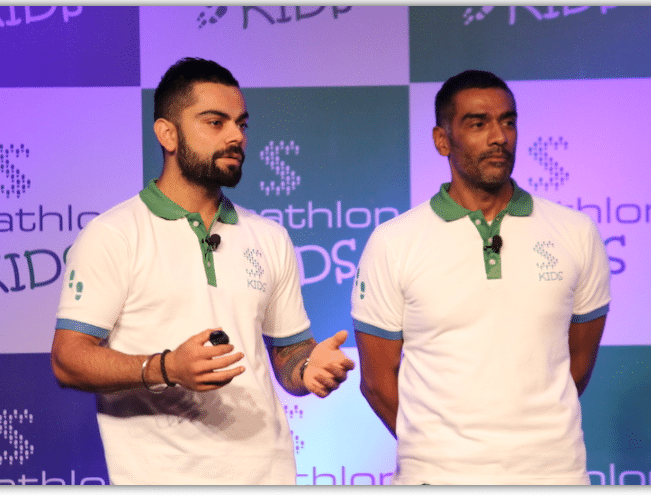 Stepathlon Kids, under the Stepathlon banner, works towards motivating kids between 8-12 years of age, to be active and maintain a healthy lifestyle. For example, urging kids to take 15,000 steps every day. Virat Kohli has invested in and owns a part of this community. 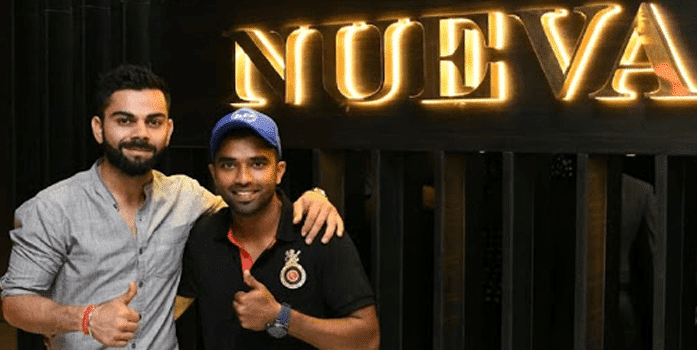 Virat Kohli opened Nueva, a fine-dining restaurant in RK Puram, Delhi in 2017. The eatery has a diverse menu of with cuisines from all over the world like Japanese, Italy and South America. 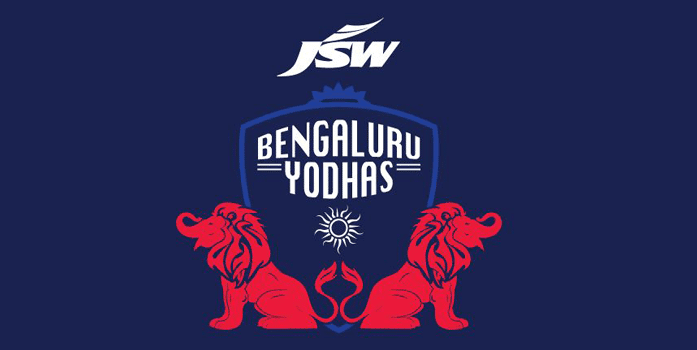 Virat Kohli owns three sports franchises. The first one is a Pro-wrestling league team ‘Bengaluru Yodhas’ along with JSW Group. 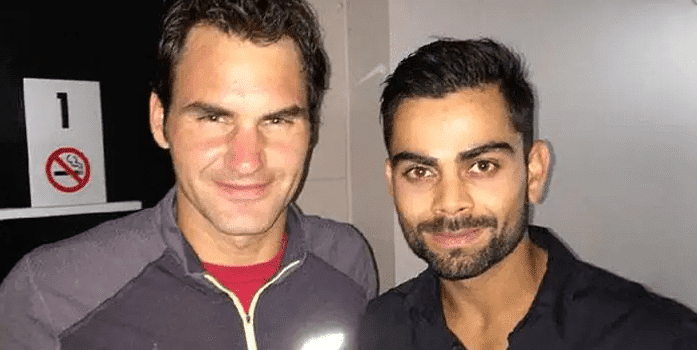 Then there is a tennis team ‘UAE Royals’ based in Dubai that participates in International Premier Tennis league, which is owned by Kohli in partnership with Neelesh Bhatnagar and Sachin Gadoya. Their franchise is also associated with Grand Slam champion Roger Federer. 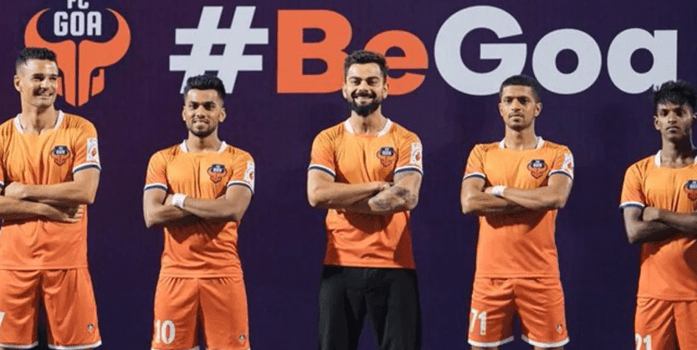 Virat invested around 1 crore to acquire a stake of less than 25% in FC Goa, an Indian football super league team, when he was just 25. 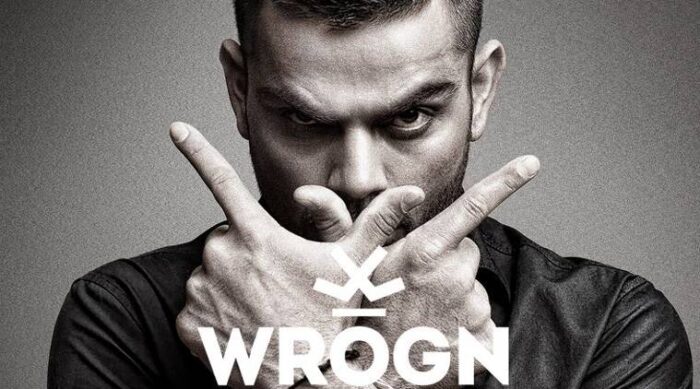 Found by Anjana Reddy, Universal Sportsbiz Pvt Ltd, Kohli owns a stake in the clothing brand that is known for its graphic tees, denim jackets and jeans. The brand is known for its style and uniqueness.

Virat launched One8 in collaboration with Puma, to produce luxury footwear, athleisure and performance apparel in 2017. 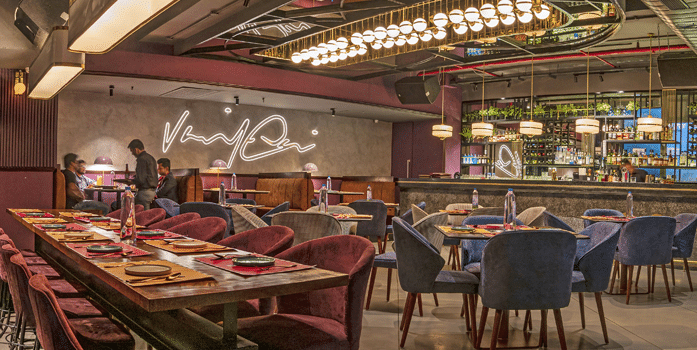 Under Virat’s well-known hospitality ventures, One8 Commune is the biggest franchise of One8’s restaurant chain. Based in Delhi, this place is famous for some casual dining.

With so many businesses, Virat Kohli surely seems to have all his retirement plans in place!