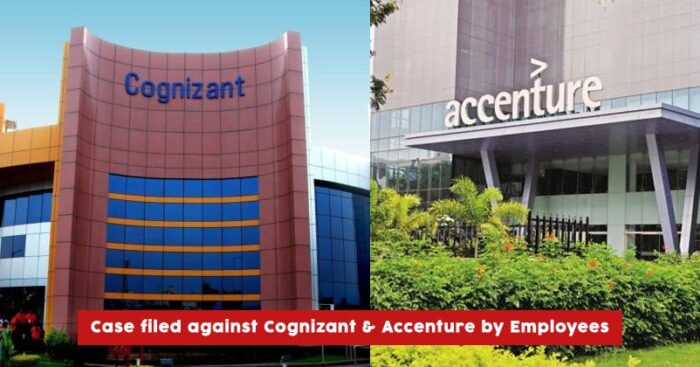 ‘White-collared slavery’ is what the employees have named after getting frustrated by their employers over bad leave policies and long working hours. This case has created its unique identity in the IT industry in India.

What is the case about?

Vijay Gopal, the president of Forum Against Corruption has said that the PIL (Public Interest Litigation) is filed against the IT giants of these three companies, namely Accenture, Cognizant and Caspex Corp to improve the working conditions of the IT employees. He further added that this move is basically taken to stop the exploitation done to employees. 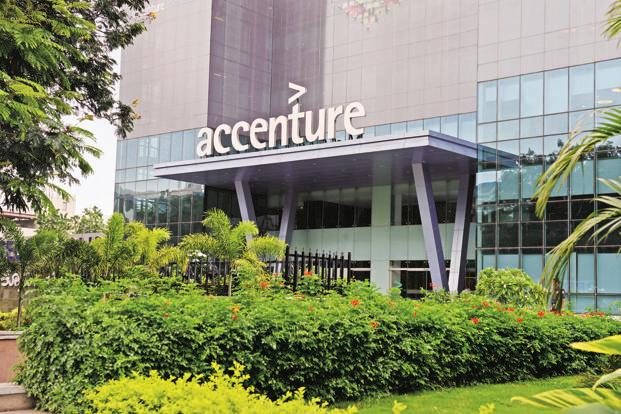 Instances known say that the employees have worked for more than 10 hours a day without any extra pay and no correct allocation of leaving time.

All these lead the employees to file a lawsuit against the companies.

Along with the activist group Forum Against Corruption, three IT employees from Hyderabad filed the case under Public Interest Litigation (PIL) at the Telangana High Court. 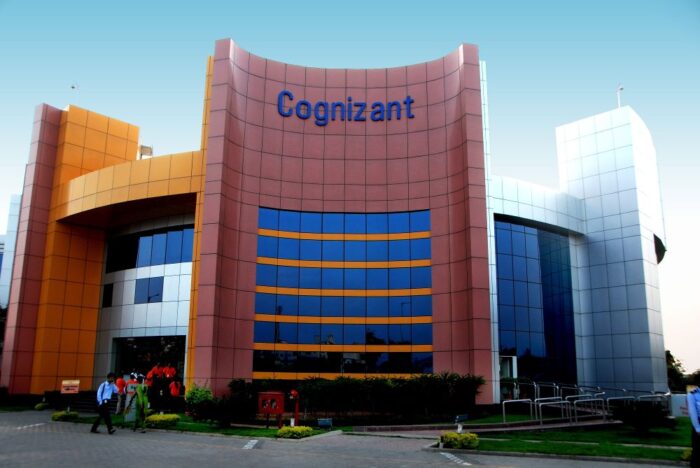 There have been several leading companies whose names have popped up. It is said by the techies that “white collared slavery prevailing in the name of employment should end.” The court after accepting the case has given a notice to the Telangana State Government giving a time duration of 4 weeks within which these companies have to respond to the PIL issued against them.

Words from the judiciary

• No employee can be asked to work for more than 8 hours a day or 48 hours a week.
• The duration of overtime should not exceed more than 6 hours a week or 24 hours a year.
• Each employee should get 15 days paid leave, 12 days of casual leave and also 12 days of sick leave in a year. 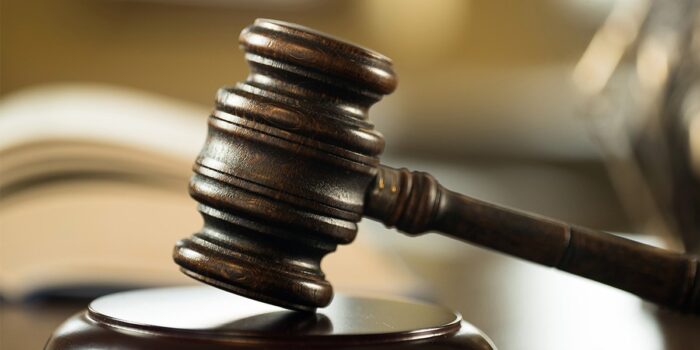 With the passage of a government order in 2002, the IT companies were allowed to break these rules and regulations so that there is more encouragement of firms in the IT sector in Andhra Pradesh. There were 6 of these regulations that were omitted which included opening and closing hours, daily and weekly working hours, holidays and provisions to protect an employee in case of termination of service.

The PIL that has been passed now to make the employers and the IT firms to follow the rules as stated in The Telangana Shops and Establishments Act of 1988. It is also regulated that if any of the firms are seen to have broken the law, it might be charged a fine of only Rs 100!

Well, truth be told this amount is not even equal to a penny of what these IT giants make in one single day!