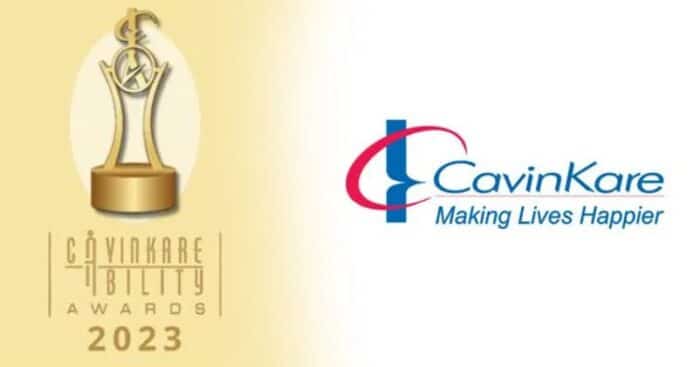 The award consists of a memento, a citation, and a cash prize of Rs. 2 lakhs.

CavinKare, one of India’s most promising FMCG conglomerates, along with Ability Foundation, are back with the 21st edition of CavinKare Ability Awards, which honor the unwavering spirits of individuals with disabilities. The awards are presented to persons with disabilities to recognize their accomplishments in various sectors, in keeping with the organization’s mission to provide basic necessities to people from all socioeconomic backgrounds.

Since its establishment in 2003, the CavinKare Ability Awards has recognized 85 achievers with disabilities, who have broken through conventional barriers to pursue their dreams.

The CavinKare Ability Awards are a highly sought-after acknowledgment for the disability sector nationwide because they highlight the extraordinary feats of individuals and accentuate their outstanding achievements.

Any citizen of India with a disability (as defined by the Rights of Persons with Disabilities Act, 2016) who has performed an incredible job in his or her chosen field is eligible to apply. An individual can be nominated for only one category. The nominations go through a short-listing, interviewing, and site-visiting process before a panel of eminent jury members selects the recipients.

The nominations for both the awards are open for the year 2023. Register on the link to nominate yourself or someone that you know who has achieved great success in their fields. The last date to submit the nomination is November 20, 2022,  Sunday.

For more info, you can check their official handles below: