The year 2020 has ended with yet another controversy. Apparently, Billie Eilish has lost 100,000 Instagram followers in a day and she is amused by what has happened.

Instagram has witnessed n number of trends and challenges this year which were participated by many celebrities around the globe. This made them even more viral. However, one such Instagram challenge might have backfired on Billie Eilish and everyone is amazed. 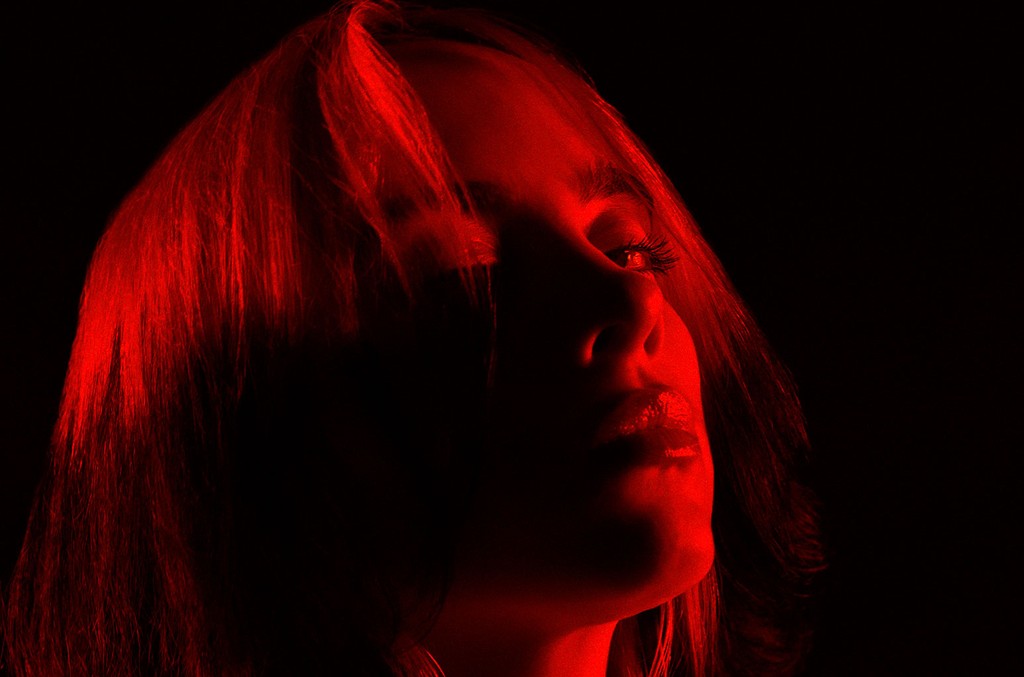 Billie Eilish participated in the latest ‘Post a Picture Of’ Instagram challenge where the Grammy Award winner was asked by a fan to showcase “a drawing you’re really proud of.”

Eilish being her witty self, posted a picture of a sketch of hers apparently where she drew several private parts of women. The sketch was very graphic and may not have pleased many of her followers. She further added an interesting caption, “These probably lol I love b**bs”.

Later, another fan asked her to post a picture of her mobile device’s lock screen. Eilish obliged the request and shared the image which again stirred a lot of controversies. The screengrab showed a watercolor painting of two naked women and the caption read “lol. I love b**bs”.

Soon after the posts, one of her woke fans noticed the drop in her followers and spread the information making it go viral almost instantly. Her followers dropped from 73 million to 72.9 million and this came to the singer’s attention too.

BYE NOT HER LOSING 100K CUZ OF BOOBS pic.twitter.com/ccvKUK4A7N

As soon as Billie noticed the drop, she reverted to this in a chill way as expected from her. She wrote in her IG story, “LMFAOO y’all babies smh” and this says enough. 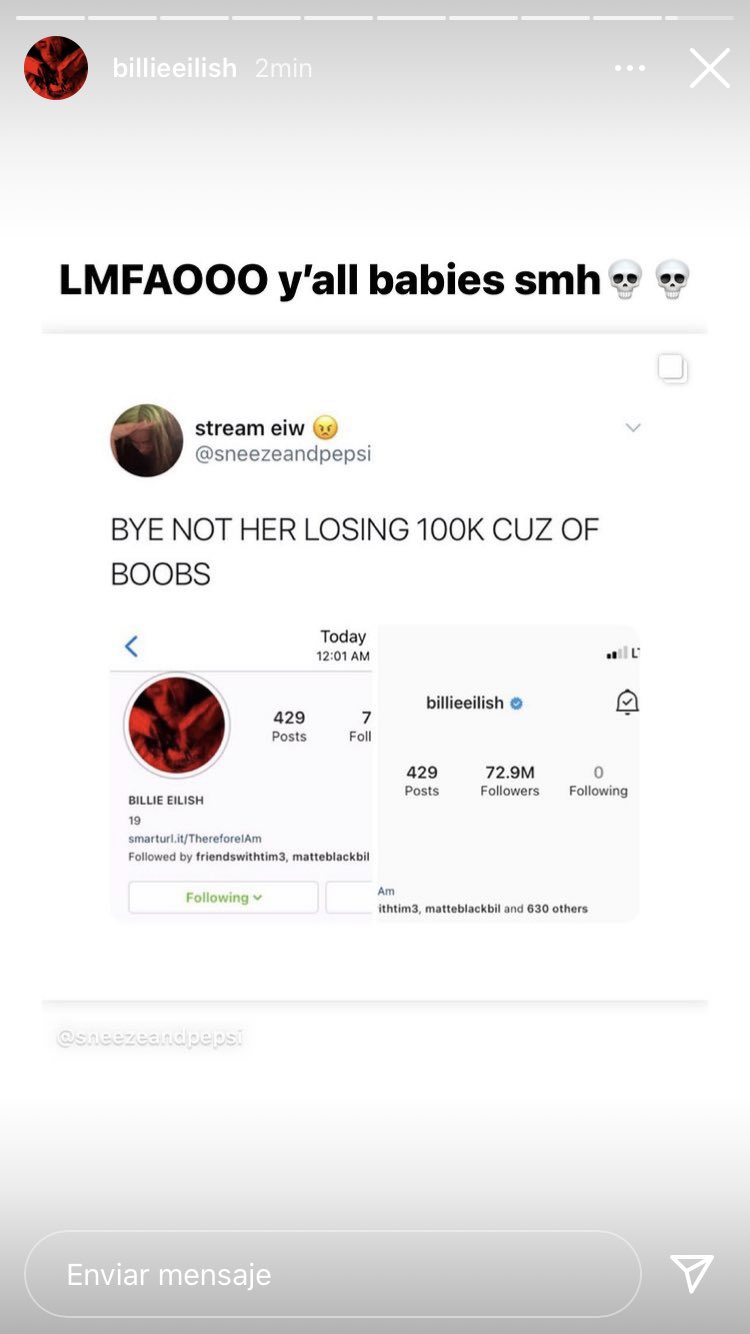 Many of her followers came in her support and shared how unappologetic her post was and that the people who have unfollowed her because of these posts need to be more mature with their actions.

you're telling me Billie Eilish lost followers because she showed people her drawing of boobs and said i love boobs ???? wtf?