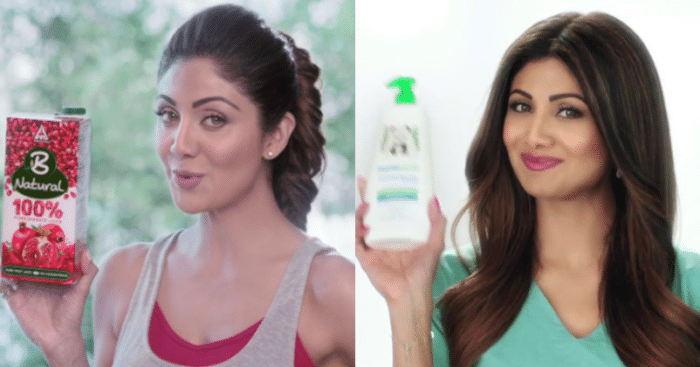 Shilpa Shetty Kundra has been the leading lady in the most popular Bollywood romantic movies including Baazigar, Dostana, and Shut Up & Bounce. On her birthday today, we celebrate her different roles – actor, model, entrepreneur, fitness guru, social media influencer, and mother.

Her Rise To Fame

Baazigar and Dhadkan were the two films that launched Kundra’s career back in the 1900s. She has been on and off the Bollywood industry and rose to international fame by participating in the second season of Big Brother [the international version of Bigg Boss in India]. Despite the platform being unique, her popularity stemmed from the racial discrimination she faced in the house while the whole world watched. 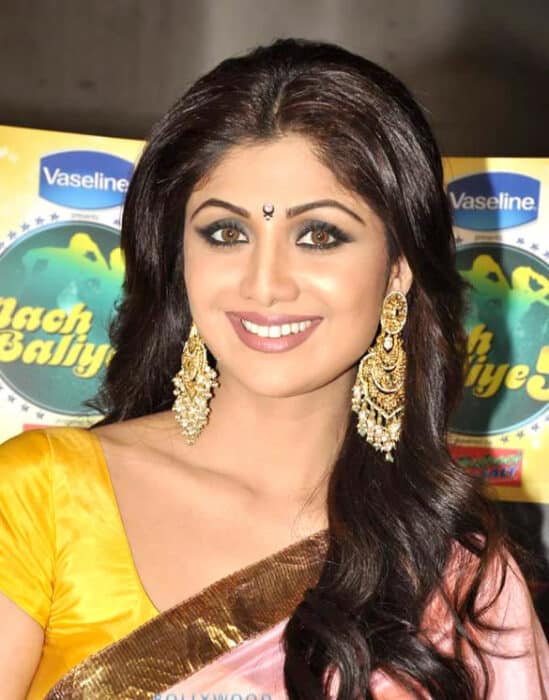 After passing through that phase, she was asked to host Season 2 of the Indian Bigg Boss and followed to judge dance shows including Zara Nachke Dikha in 2010, Nach Baliye, and Super Dancer. She is highly popular for her dance stints and yoga-inspired fitness persona.

Shilpa Shetty Kundra has actively worked with PETA since 2006. She has raised her voice against the use of animals in circuses. She is also the brand ambassador of Mama Earth and came out with her own Yoga DVD in 2015. 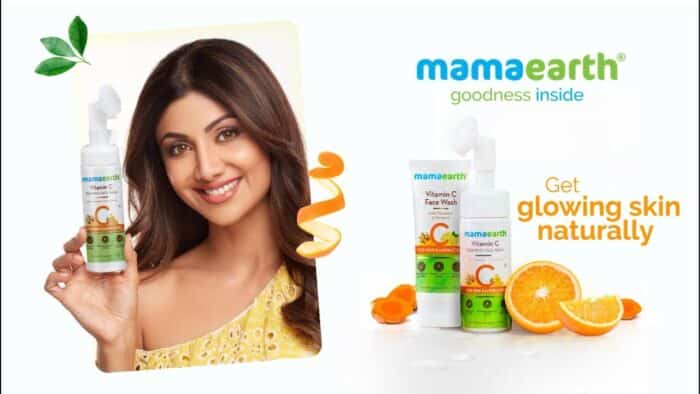 When it comes to her fitness campaign, she has been a part of the Fit India Movement launched by the Government of India for which she received the Champions of Change award in the Swacch Bharat Mission campaign.

You can find her appear in many TVCs including Clean n Dry, Nourish, Emami, Prega News, Volini Gel, SRL Diagnostics, and KESH KING.

Admirers of her acting career and fitness inspiration have made her receive more than 20.7 million followers on Instagram alone. She is often seen posting videos of her fitness regime, family time spent with her sons and husband Raj Kundra, and reels made to engage and inspire her audience.