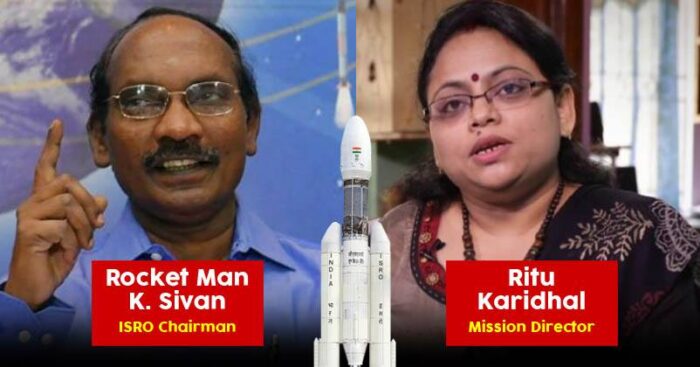 Recently, the whole nation was united in sorrow when ISRO lost contact with the Moon lander Vikram at around 2.1 km from the lunar surface.

At this difficult hour, every Indian came forward and praised the ISRO team for their commendable job. We Indians are truly proud of their achievement.

This is Mission Control Centre. #VikramLander descent was as planned and normal performance was observed up to an altitude of 2.1 km. Subsequently, communication from Lander to the ground stations was lost. Data is being analyzed.#ISRO

But fortunately, The Chandrayaan-2‘s Vikram module has been located only recently on the lunar surface. The image was captured by the on-board camera of Chandrayaan-2 orbiter.

It must have been a hard-landing, Isro chairman K Sivan said on Sunday, in an admission that the planned soft-landing wasn’t successful.

Nevertheless, the mission was successful due to the hard work and consistent efforts of a group of scientists and engineers, who put in their all across years to make sure Chandrayaan-2 sees glory.

Let us have a look at some names which deserve our recognition.

Dr. Kailasavadivoo Sivan is an Indian space scientist and the chairperson of the Indian Space Research Organization (ISRO). He has previously served as the Director of the Vikram Sarabhai Space Center and the Liquid Propulsion Systems Centre.

Also Read: From A Farmer’s Son To ISRO Chairman, All You Need To Know About Dr. K Sivan

Since taking over as chairman in 2018, Sivan, 62, has driven the Chandrayaan-2 mission to realization despite multiple delays, including technical problems with the Vikram lander. 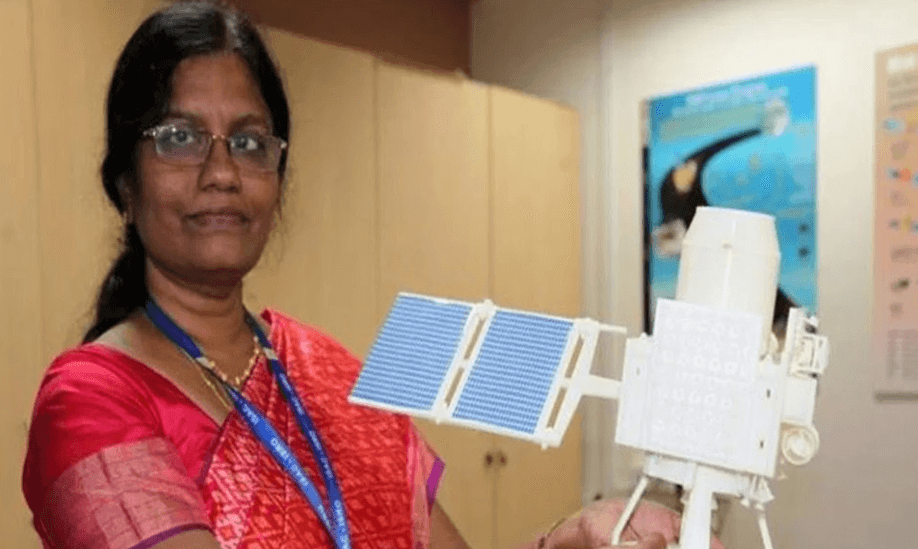 Project Director Muthaya Vanitha, who is responsible for the entire Chandrayaan project, has spent more than three decades at the agency, is an electronics and communications engineer. 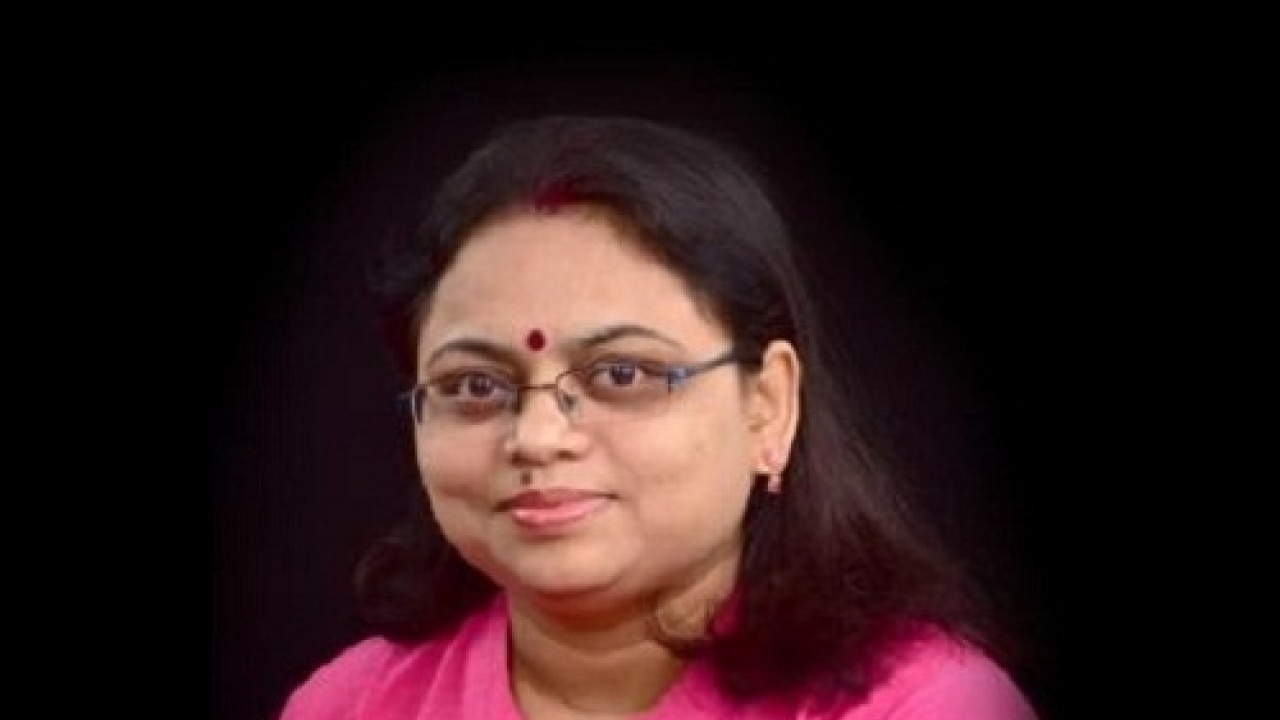 Ritu Karidhal is an Indian scientist working with the Indian Space Research Organisation. She was a Deputy Operations Director to India’s Mars orbital mission, Mangalyaan. She has been referred to as a “Rocket Woman” of India. Mylswamy Annadurai is an Indian scientist working as Vice president for Tamil Nadu State Council for Science and Technology. He was born on July 2, 1958, in a village called Kothavadi near Pollachi in Coimbatore district, Tamil Nadu state of India. P. Kunhikrishnan is a space scientist from India, currently the Director of U.R.Rao Satellite Centre, in Bengaluru, India.

The satellite center played a central role in the development of the components of Chandrayaan-2 spacecraft — the orbiter, the Vikram lander, and the Pragyaan rover.