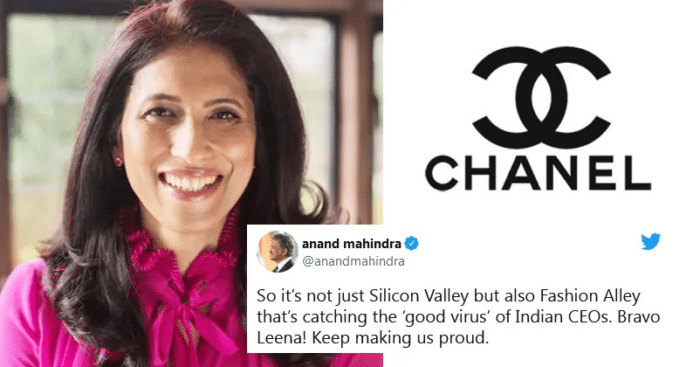 Congratulations messages keep pouring in for French luxury fashion house-Chanel’s new CEO, Leena Nair as she joins the list of Indian-origin executives who are at the helm of International organizations. The 52-year-old HR professional is all set to handle her responsibilities at the luxury fashion house next month. 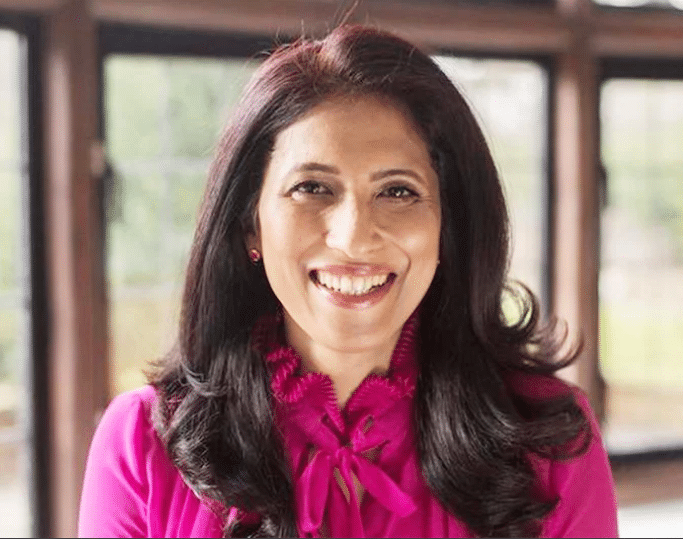 Nair previously served as the Chief Human Resource Officer of Unilever and member of the Unilever Leadership Executive. Nair was responsible for the human capital of Unilever, which operates across multiple regulatory and labor environments spread over 190 countries. Under her leadership, Unilever has been named the number one FMCG graduate employer of choice in 54 countries. She headed the Diversity and Inclusion agenda for the organization ensuring that its workforce is diverse and inclusive; not only that, Nair is also an advocate for human-centered workplaces and compassionate leadership.

Mahindra Group Chairman Anand Mahindra is absolutely thrilled to know that Indian CEOs are not restricted to Silicon Valley. In one of his recent tweets he has generously stated about how happy he is to see the ‘Fashion Alley’ catch the ‘good virus’ of the CEO. 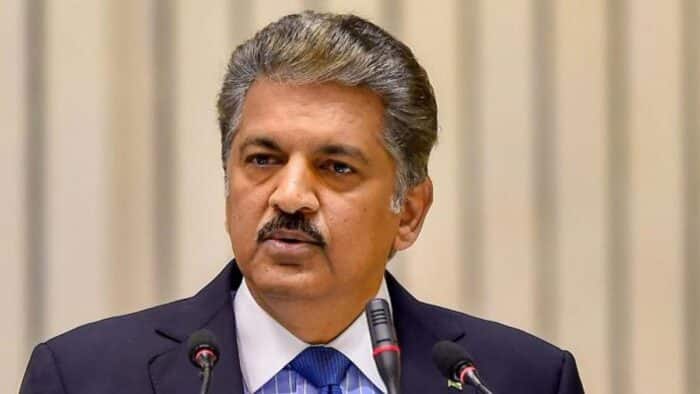 Vedanta Resources Executive Chairman Anil Agarwal also congratulated Nair on her appointment at Chanel. The mining boss said it was great to see one more Indian leader at the helm of a global company after Google’s Sundar Pichai, Microsoft CEO Satya Nadella and Agrawal. 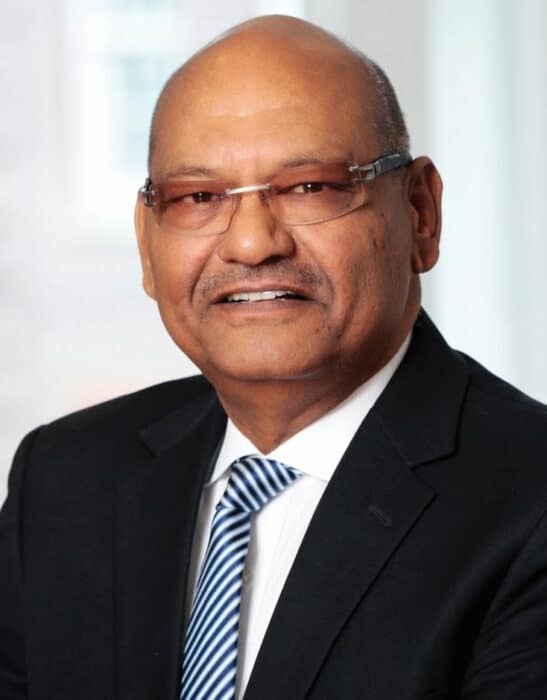 “Best wishes for her well-deserved role,” his post read.

Extending my congratulations to @LeenaNairHR on her appointment as the Global CEO at @CHANEL. It's great to see one more Indian leader to be at the helm of a global company, soon after @sundarpichai, @satyanadella and @paraga. Best wishes for her well-deserved role!

Earlier, Kiran Mazumdar-Shaw of Biocon and Edelweiss Mutual Fund CEO and MD Radhika Gupta had also congratulated Nair. Nair became the the second Indian-origin woman after former PepsiCo chief Indra Nooyi to be a CEO at an international organization. Since she is not a part of the fashion world, Nair is being hailed as a “serial glass-ceiling breaker”.

Nair, who grew up in Kolhapur in Maharashtra, was the first female and youngest-ever Chief Human Resources Officer of Unilever – a position she resigned from to join the iconic luxury group. She has indeed set a benchmark for many and her story is an inspiration to the youth of today in all means.