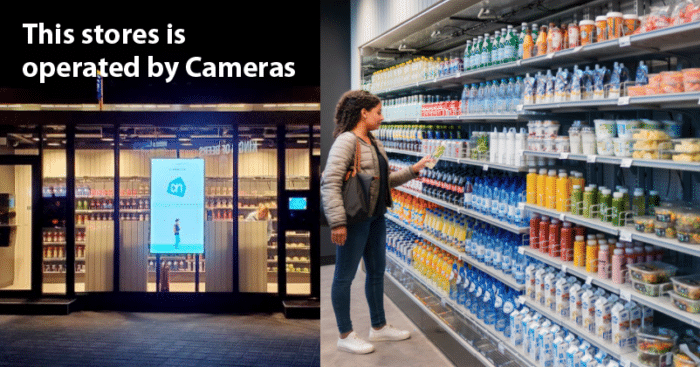 AiFi, which is a California-based tech start-up, has debuted its fourth and largest autonomous store in Shanghai in December last year.

AiFi was founded by Steve Gu and Ying Zheng in 2016. The company specializes in autonomous computer-vision technologies applied to stores of all scales and sizes, from pop-ups to supermarkets.

The 4,000 sq ft hybrid convenience-mart in Shanghai is deemed as the world’s largest autonomous store. The store stocks over 2,000 SKUs from fresh meat to snacks and withholds both AI-powered and cashier shopping experiences. 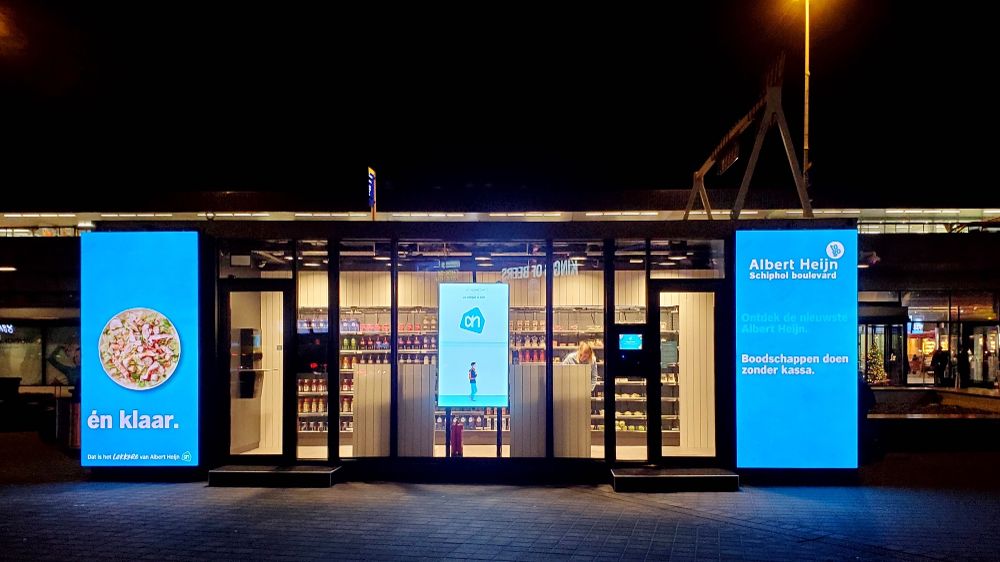 How does The Store Work?

AiFi uses its proprietary autonomous store platform OASIS and a cost-effective computer vision solution that enables a quick turnaround time to deploy its technology. Its technology can track shopping behavior with high accuracy as customers travel and select items throughout the store.

The company built a hybrid model that allows customers to shop autonomously while connected with its AiFi app otherwise checkout through cashier is also available for those who prefer assistance and interaction. The shop is designed to gradually introduce autonomous solutions to consumers. 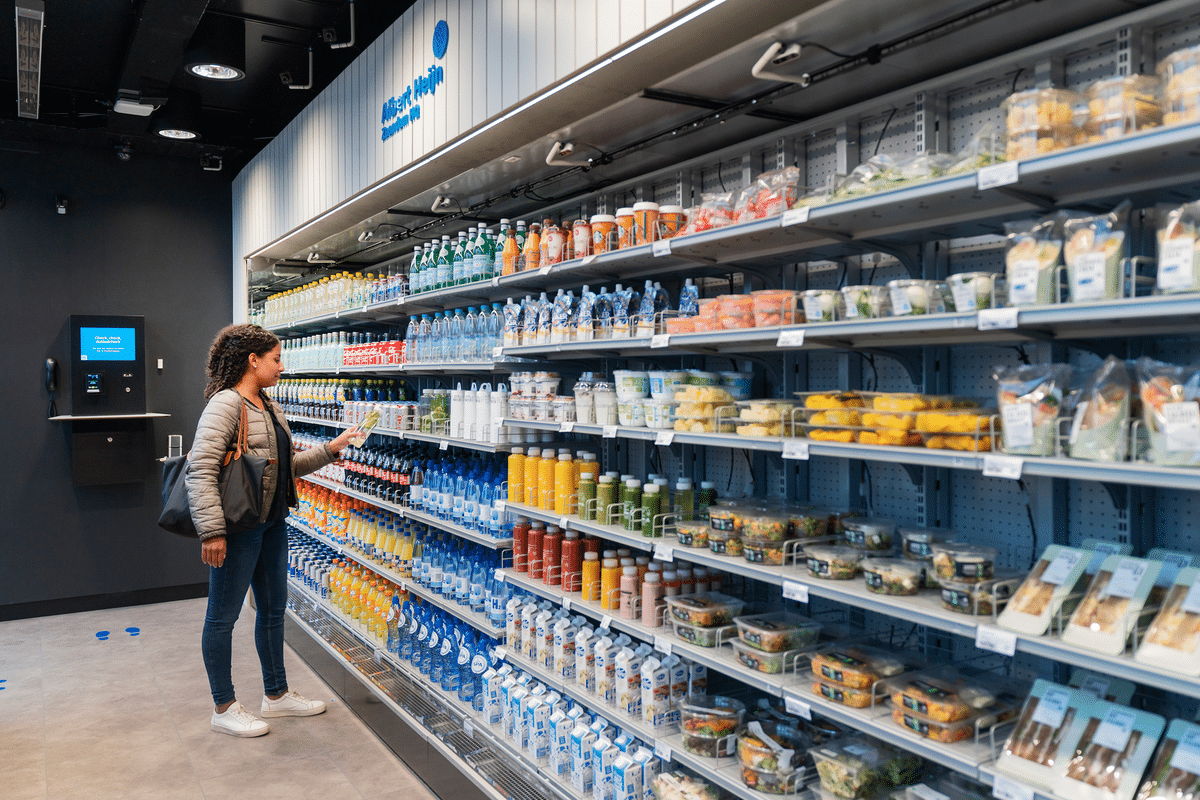 Steve Gu, CEO, and Co-founder, AiFi commented on the store model and saith that the hybrid approach offers retailers a way to introduce the autonomous experience to customers and get everyone accustomed to the pleasures of no more frustrating waiting in line while simultaneously avoiding crowds, which is especially important during the pandemic.

AiFi also claims to keep identities private with no facial recognition or biometric data stored. “We are delivering a contactless, fast, and enjoyable shopping experience to customers while providing detailed inventory and analytics that make for a very efficient operation for retailers. We are also completely GDPR and CCPA compliant so no customer personal information is disclosed,” explains Gu. 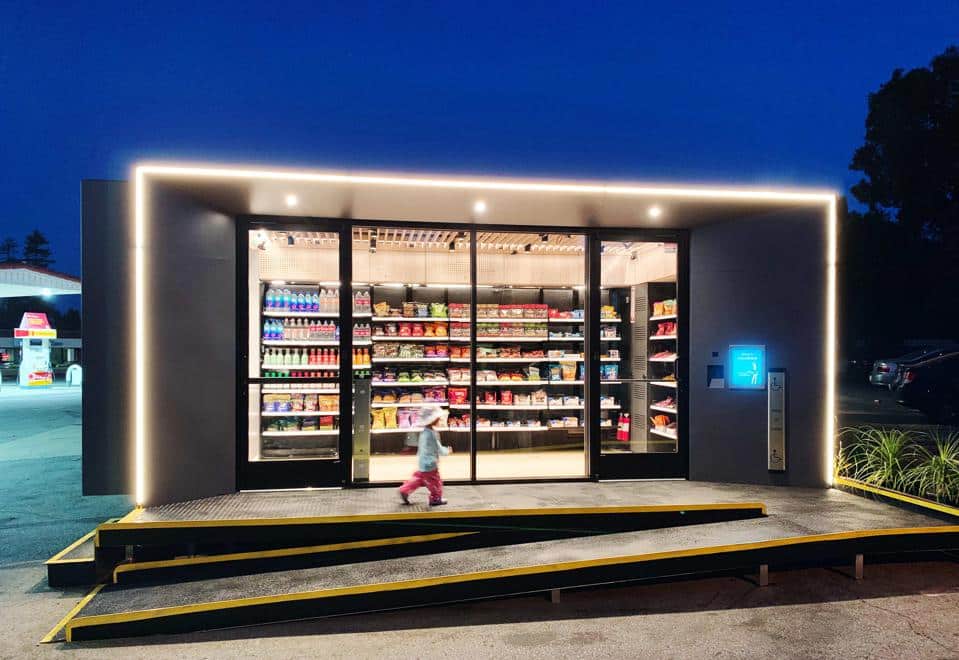 This is AiFi’s fourth store in Shanghai apart from the many competitors in China. By the end of 2017, there were nearly 200 unmanned convenience stores opened in China. By the end of 2020, the unmanned convenience store forecasted total market size was RMB3.3 billion ($505.3 million). However, many of these unmanned stores had quickly folded within the year as the novelty wore off.

AiFi has also announced that it’s on track to deploy 330 new and retrofitted autonomous stores by the end of 2021.