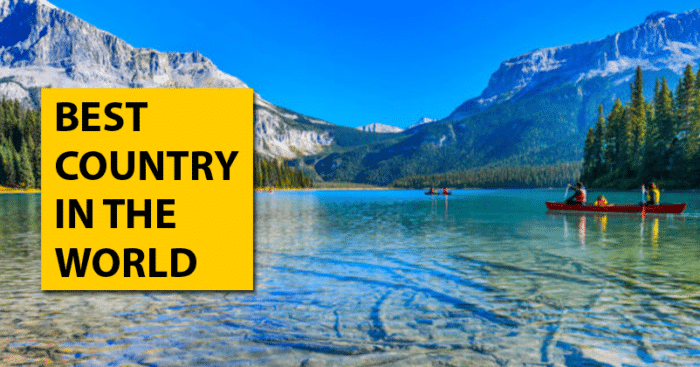 According to a recent report revealed by the BAV Group, Canada takes the top spot as the best country in the world. This is the first time in history where this country has made it to the top. It has been accounted for owing to how transformative the year has been after the global pandemic, economical, technological, and cultural facilitators, and the agility with which the nations across the world have reacted to the situation. All in all, 78 countries made it to the list. 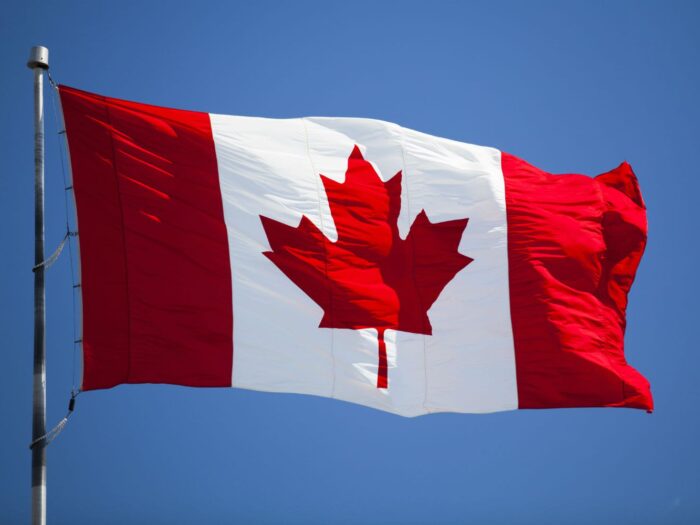 So how has Canada made it to the #1 spot?

Reasons why Canada has been ranked as #1

Canada is deemed to have the best quality of life for its citizens. With great human rights, job opportunities, and social justice, the country has been awarded the #1 spot unlike no other. It is a racially and ethnically diverse country, in comparison to most of the other countries in the world. Here, when countries come together for social justice, their rating increases over time. 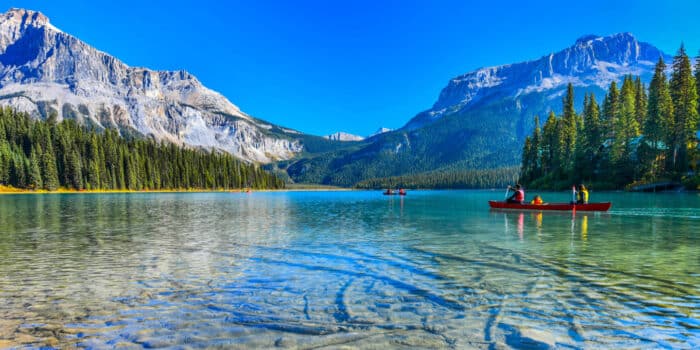 Additionally, the country views its women as leaders offering tremendous opportunities in every sphere. Canada also flourishes in agility when it comes to its annual GDP, with the US following suit. However, the latter does not excel in adaptability which is noticeable in Canada.

If you reside in Canada, you should be proud! Other countries are surely learning the ways of this red and white enterprise and how it rules over the hearts of its people, and now, the world.

Source: The Times of India