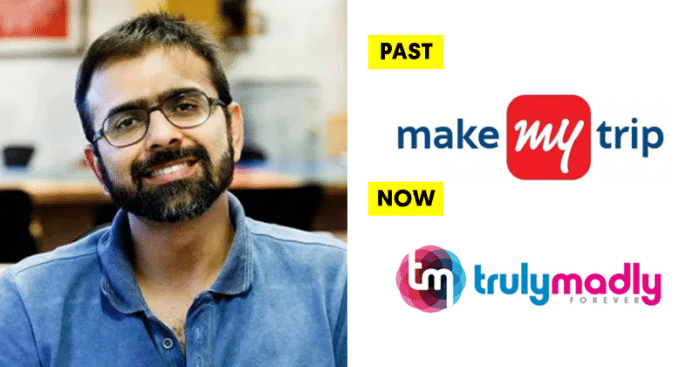 Over the past few years, India has witnessed the growth of multiple startups which have gone on to scale new heights. These startups have taken the country ahead and left a trail for the ones to arise too. The co-founders of these startups have definitely aided the growth and development of the country. In the quest of searching for newer experiences and building bigger companies, many co-founders have been found leaving their companies to find new opportunities and started up again.

Here are a few of the renowned ones who sought a new entrepreneurial stint after their companies became huge. 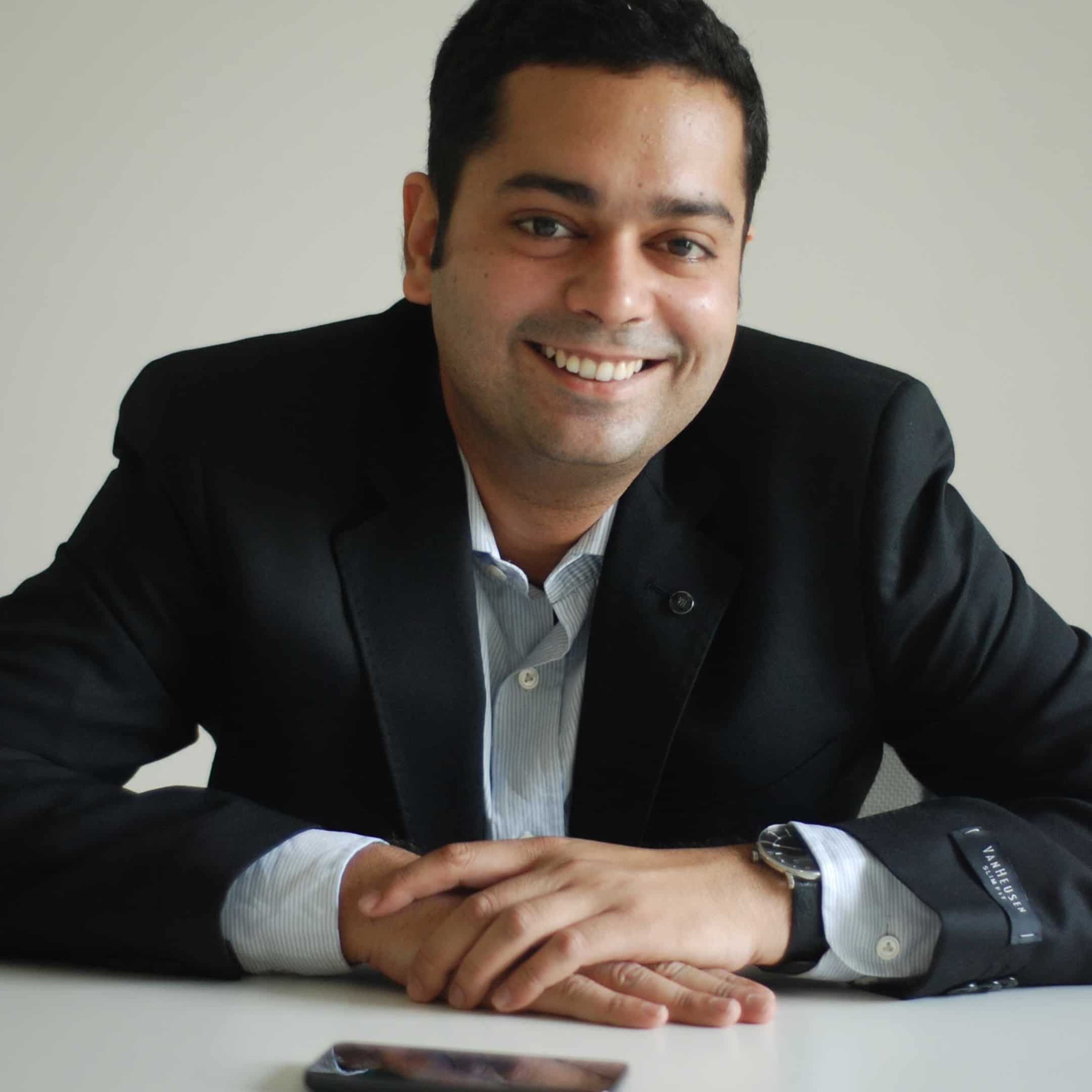 Founded by Deepinder Goyal and Pankaj Chaddah in 2008, the company has brought about a revolutionary shift in the online delivery segment. Pankaj however left the organisation after a decade (2018) and went on to find another company, Mindhouse, which is a startup in the fitness space. 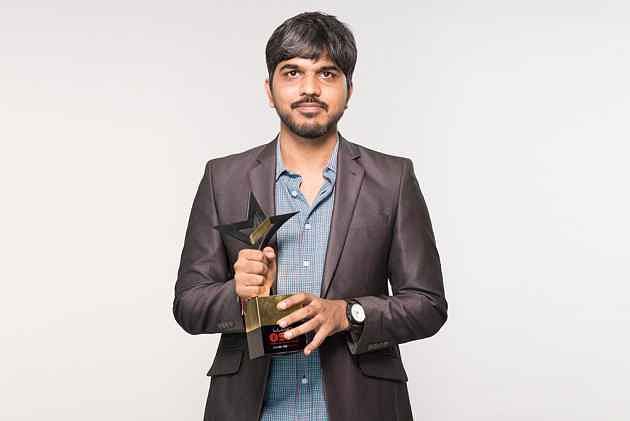 Rahul, in lieu of Swiggy’s rival, Zomato, also announced his official exit from the food aggregator business in May last year. He co-founded another company, Pesto, which upskills engineers. 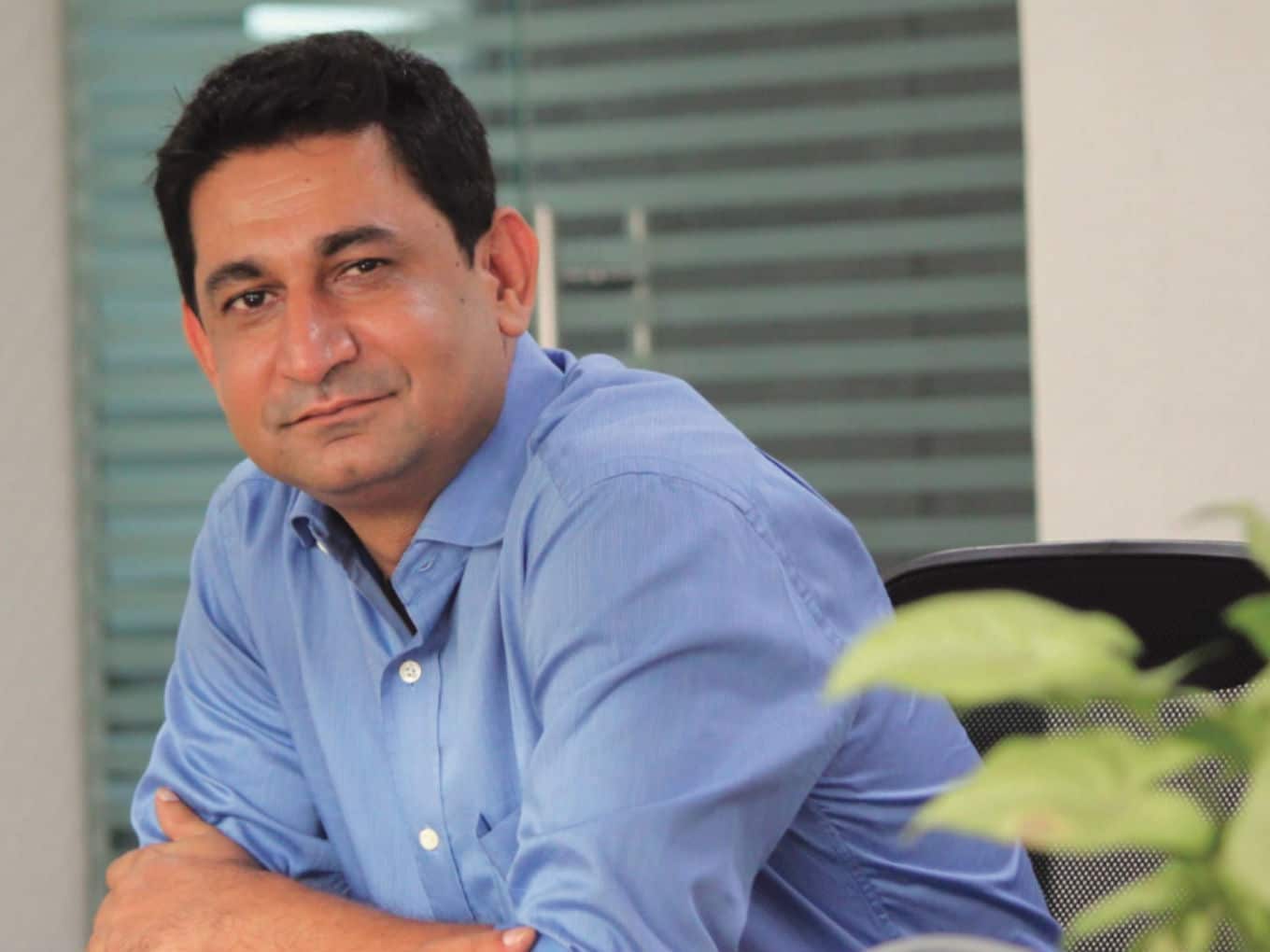 PayU India’s co-founder, Shailaz Nag exited the fintech startup and went on to launch his latest venture in 2019. He leads DotPe with Gyanesh Sharma and Anurag Gupta. 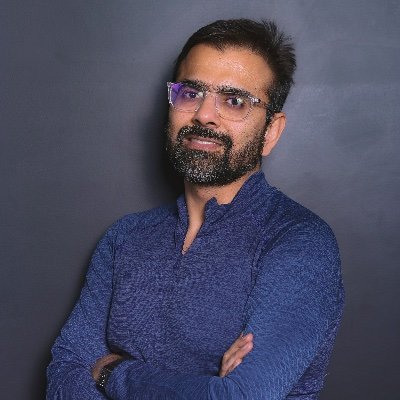 He founded MakeMyTrip with Deep Kalra in 2000 and exited the company later on. He went on to launch an online dating platform TrulyMadly in 2013 and also started a social commerce startup BulBul in 2018. 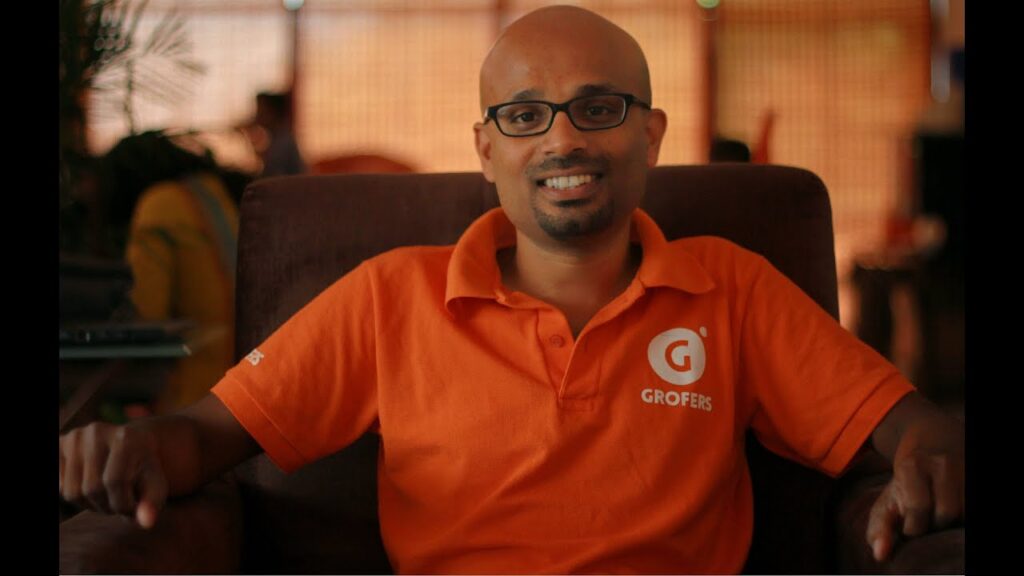 This Indian Institute of Technology-Bombay alumnus founded the online grocery store with Albinder Dhindsa in the year 2013. While exiting the company, he hinted at starting his own business soon after. 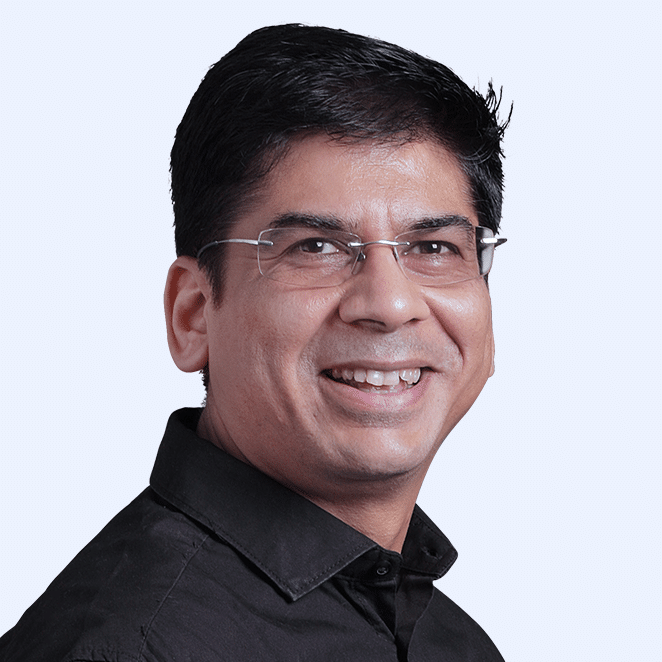 The first unicorn of the country, InMobi was founded by Naveen Tewari, Mohit Saxena, Amit Gupta and Abhay Singhal. Gupta, exited the company in 2017 and founded Yulu whereas Saxena founded a luxury vacation marketplace Rizort in 2018. 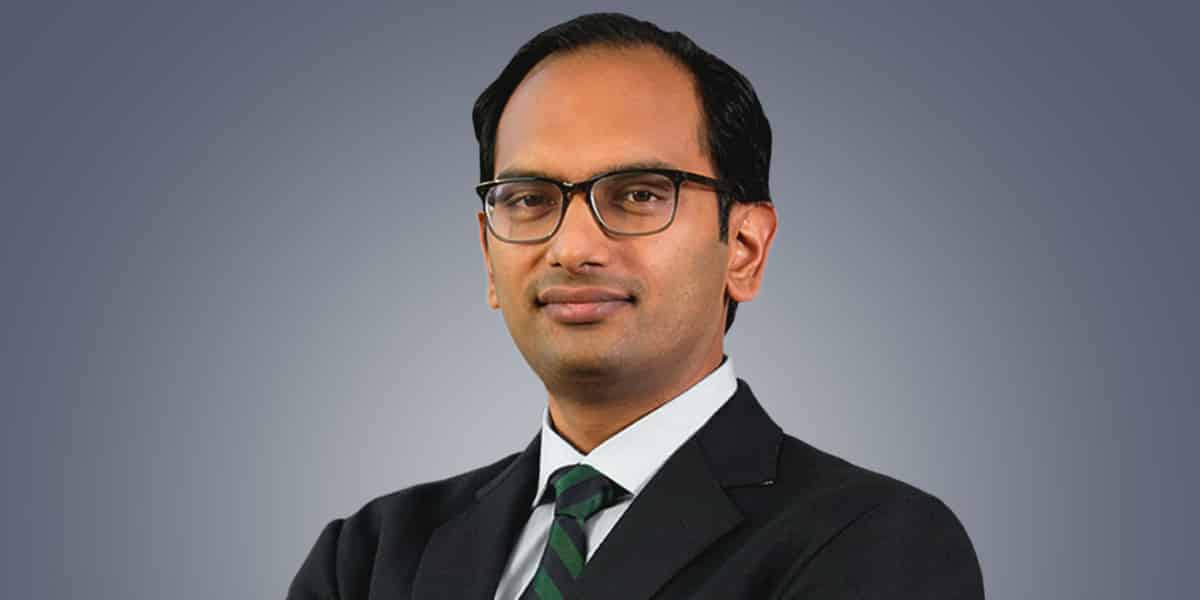 The right-hand man of the Ola co-founder Bhavish Aggarwal, Jain exited the company in August 2020. He is currently a chief executive and a co-founder of a Bengaluru-based startup, which is in stealth mode for now.