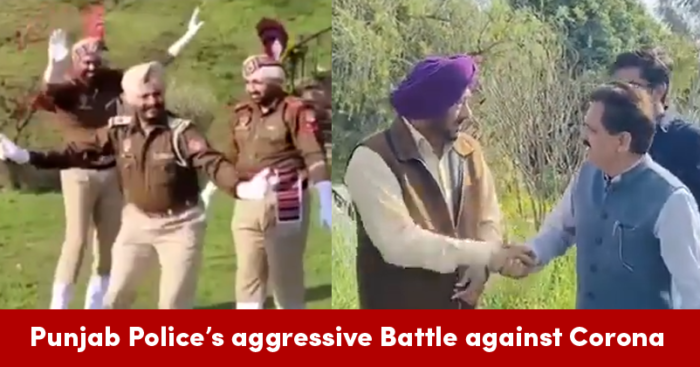 The state of Punjab is fighting the coronavirus epidemic in their own way. By taking aggressive measures, it is ensuring that everyone stays safe and for that it is using different methods to spread the message of safety across millions. 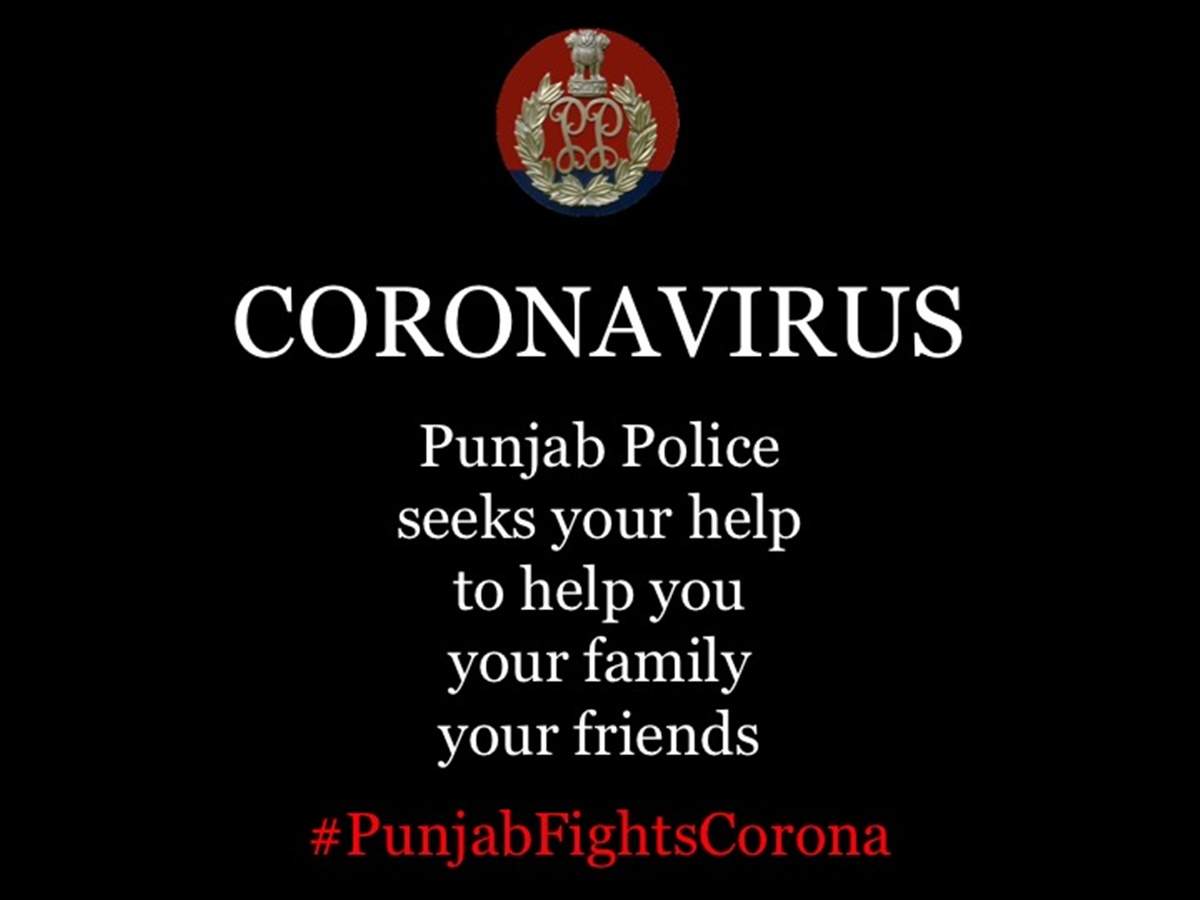 A statewide campaign has been launched by the Punjab police for the same cause. The government claims that many NRIs who tested positive just disappeared into the heartland which has imposed a major risk on the lives of many city dwellers. The DG of Punjab, Dinkar Gupta, IPS has led the campaign himself. Since Punjab is quite popular for its TikTok video, the Punjab Police sought help of this social media platform itself. By bringing in Punjabi comedian Jaswinder Bhalla, a new video has been launched in the state to bring awareness about the COVID-19 epidemic.

The Punjab Government has also pulled in Sidhu Moosewalla and Diljit Dosanjh for various campaigns. Advisories are being issued front and back on Twitter on a daily basis. Women, children and people from every section of the society are being roped in to do their part in spreading awareness through videos that are not only humorous keeping in mind the spirit of the State, but also touch the hard to impact the citizens.

Initially, the campaign was launched sometime last week through the Director General’s Twitter handle where a video of Punjabi policemen dancing surfaced the Internet. The tone is colloquial to keep in line with the essence of Punjab. In every essence, it does draw in awareness of the gravity of the situation. Check out this video if you haven’t already.