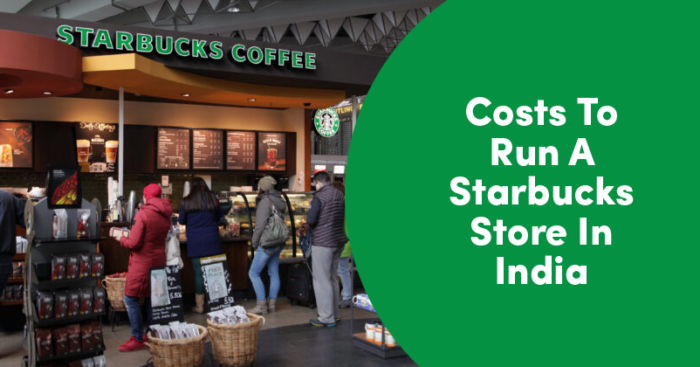 India is known for quite a few things in the business world, the joint ventures, the franchises, and the changing technology. Yet, with the current economic slowdown not leaving anyone out of its reach, Indian brands have been suffering, especially ones that rely heavily on consumer demand.

However, one major Indian Joint Venture has been breaking the rules, showing a 27% growth rate despite the worldwide economic slowdown.

Who are we talking about?

Starbucks India is a Joint Venture established between Tata Group and Starbucks International, an idea that brought the international nitro cold brew to the country. It’s been five years and the chain of coffee shops will not back down 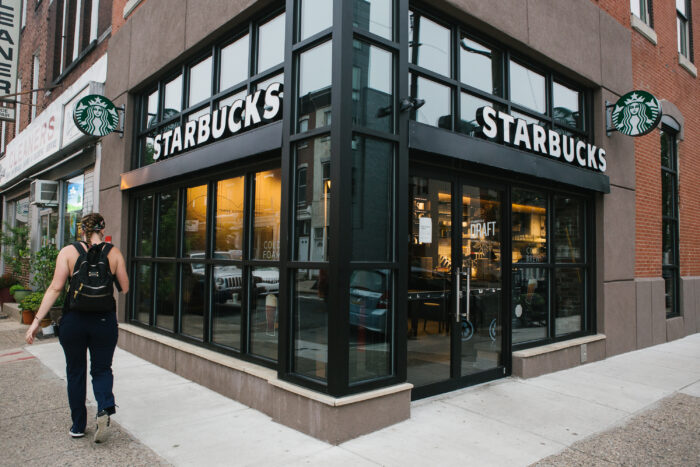 With 174 stores in 11 cities, Starbucks India has left no stone unturned. Malls, airports, food hubs and outlets, the mermaid is everywhere. Moreover, since Starbucks does not follow the franchise genre of business, each store retains the original vibe and presence, common across all stores. 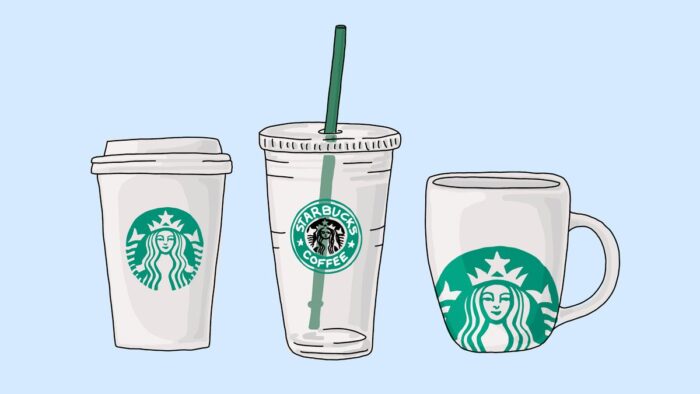 The revenue model of the business!

As per Kotak Institutional Equities and their report, each Starbuck store makes around Rs. 93000 per day. With a footfall of around 425 customers per day and rising walk-ins, this number isn’t very surprising. 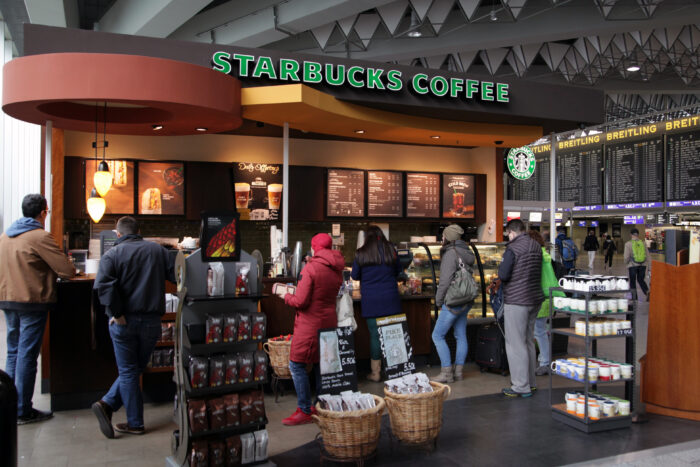 With around Rs 30 lakhs of revenue generated per month per store, the business might seem to have a high potential for growth. Yet, this isn’t the end of the line. An average Starbucks store shells out 6 lakhs for rent per month along with rising rental costs. Even with a 30% jump in sales in FY19, Starbucks India has been reducing store size. 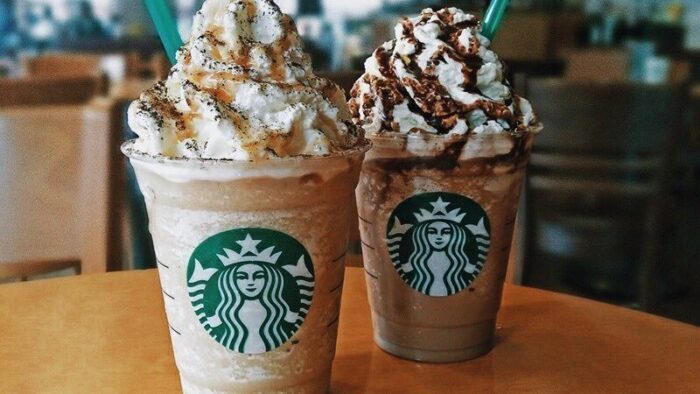 Started out in October 2012, Starbucks had shown its first positive EBITDA in 2018 and ever since then, there hasn’t been any looking back!