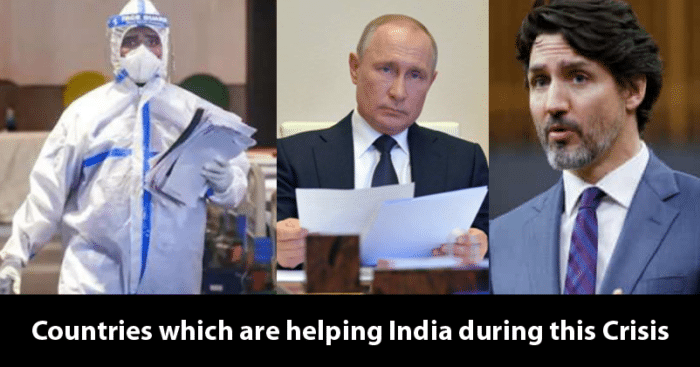 The situation around the COVID19 has seems to have aggravated in India in the past couple of months. While the entire world is fighting the pandemic, India’s position seems to be worsening than the others. With a shortage of oxygen cylinders in the hospitals apart from the Remdesivir medicine and basic facility of having a vacant bed, the Indian people are struggling to keep their loved ones safe.

Journalists and news channels around the world have been covering the situation. Soon many countries came forward and offered support in these testing times. Irrespective of their political and international relations, many countries have sent or offered to sent support in the form of PPE kits, ventilators and the necessary medicines required.

US President Joe Biden posted a tweet extending his support to India. He shared a post tweeted by Jake Sullivan, White House National Security Advisor. Biden tweeted saying, “Just as India sent assistance to the United States as our hospitals were strained early in the pandemic, we are determined to help India in its time of need.”

Just as India sent assistance to the United States as our hospitals were strained early in the pandemic, we are determined to help India in its time of need. https://t.co/SzWRj0eP3y

US has announced that it will send rapid diagnostic test kits, ventilators, and PPE Kits.

The US has also said that it has “identified sources of specific raw material urgently required for Indian manufacture of the Covishield vaccine that will immediately be made available for India.” However, some may say that this comes after receiving backlash for the raw material ban that was imposed by the US earlier. 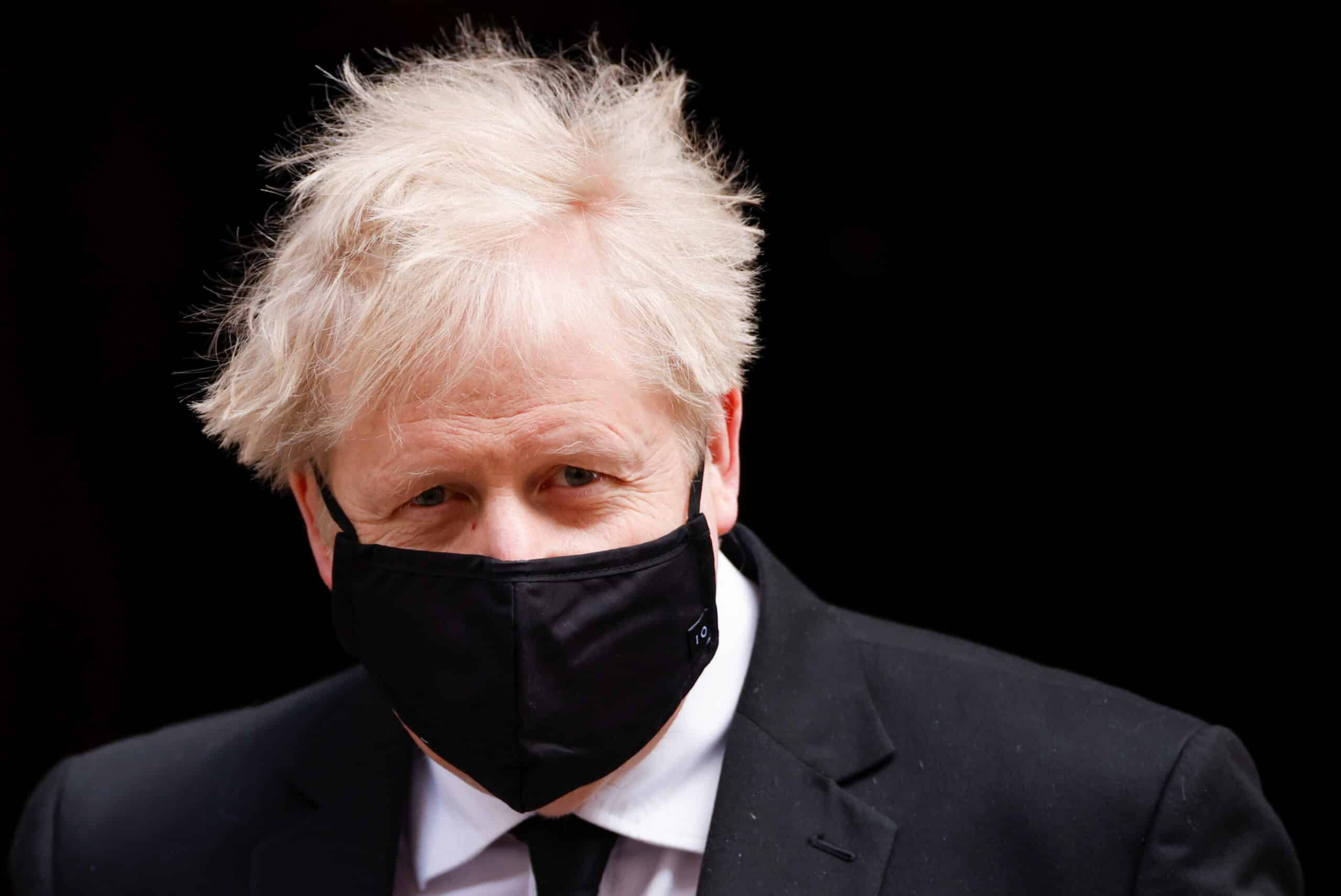 The British Foreign Ministry announced that the UK is sending over 600 medical devices that include 495 oxygen concentrators and in total 140 ventilators to India to help the country. The first shipment is due to arrive in New Delhi on Tuesday. 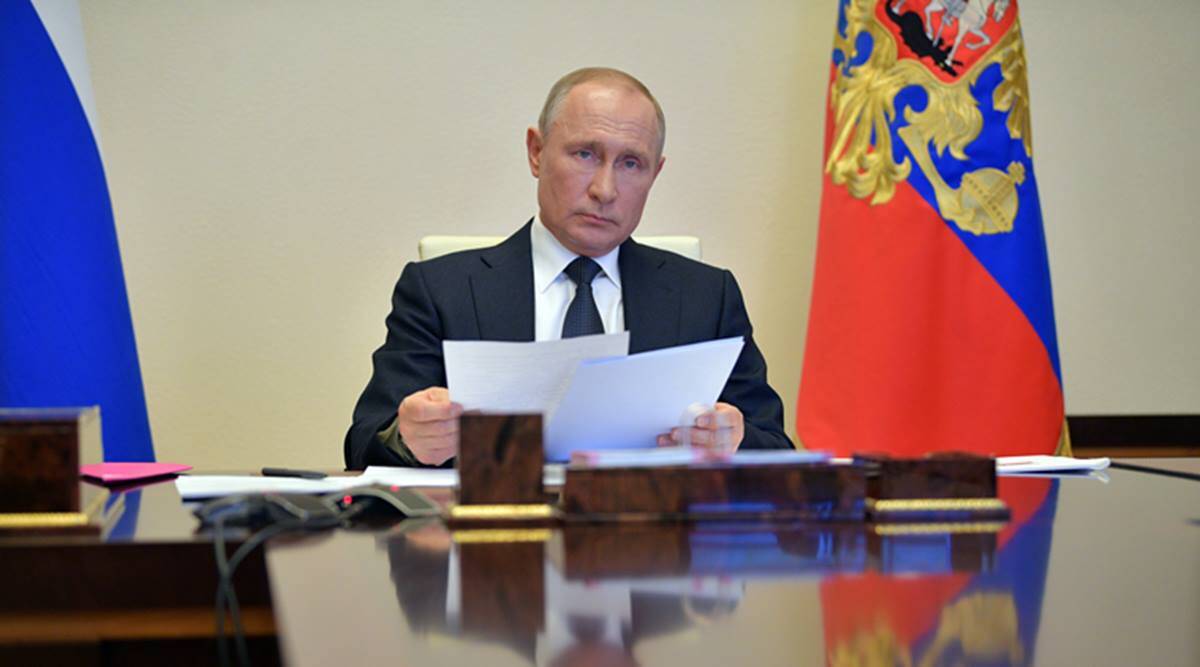 As per The Hindu, Russia was to send 3,00,000-4,00,000 injections of Remdesivir, which they may have to hold off due to US patent violations. Russia is to provide oxygen generators, concentrators, and drugs like Favipiravir to India by a special plane within this week. 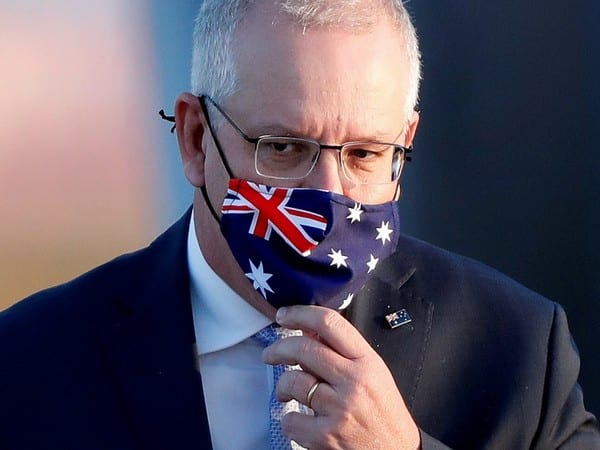 Foreign Minister of Australia Marise Payne said in a statement that it will send oxygen, ventilators, and PPE kits to India as part of an immediate support package. 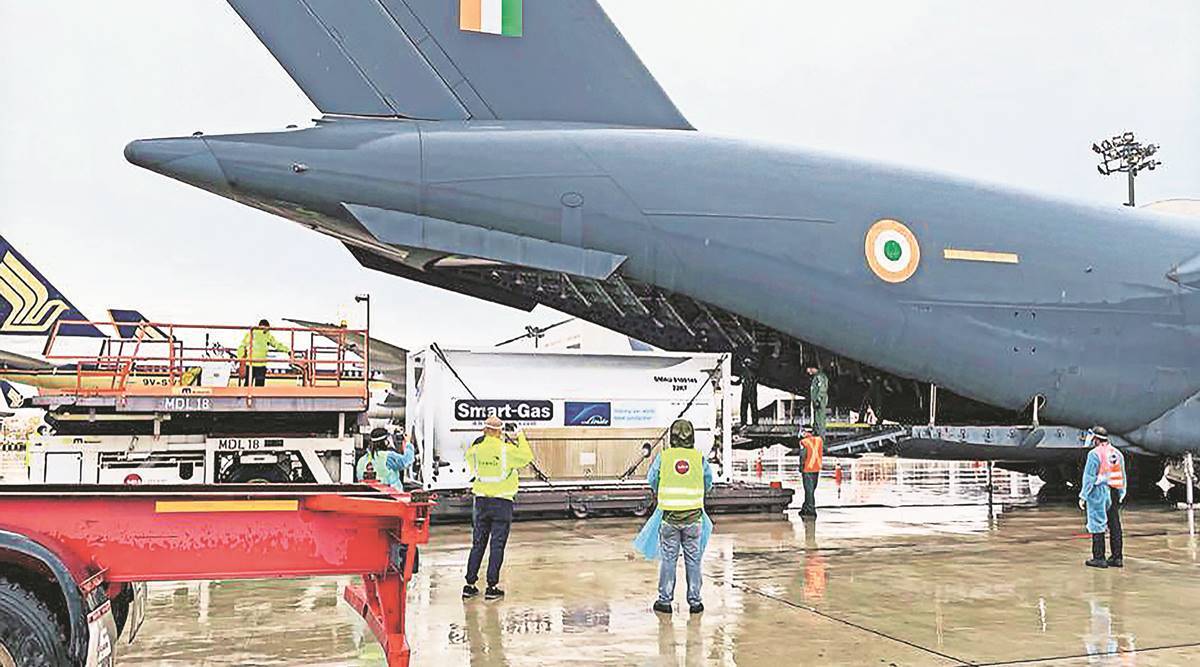 Singapore has extended a shipment of oxygen concentrators and other medical supplies which were loaded in an Air India aircraft, at Changi Airport, to depart for India on Sunday night, as per ANI report. 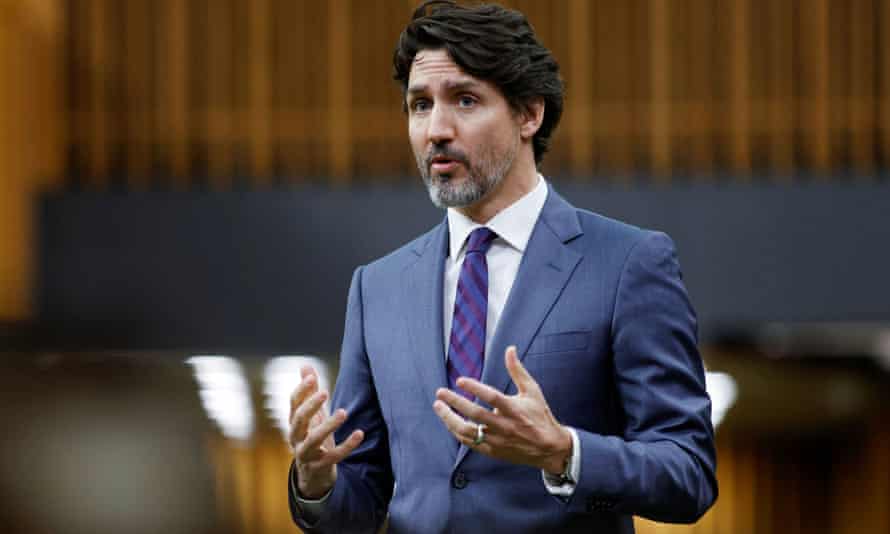 As reported by The Hindu, Canada’s Minister of Public Services and Procurement Anita Anand said on Saturday that their government is ready with PPE kits, ventilators, and any items that might be useful for the Government of India. 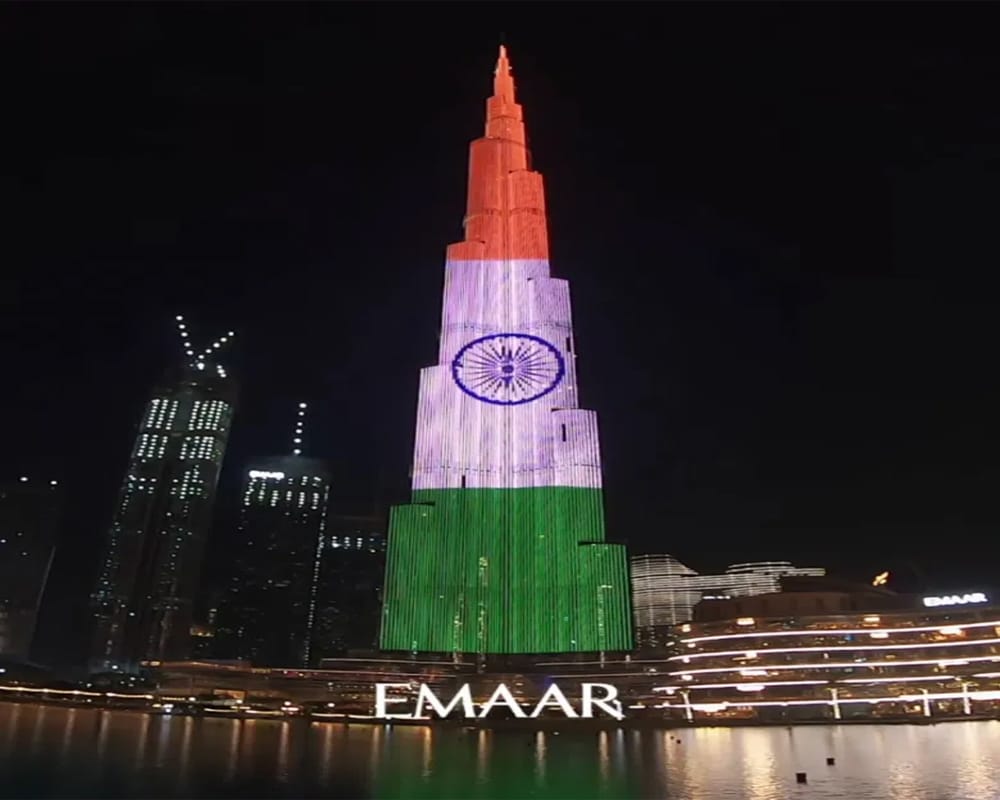 As per many reports, India is currently in talks with the UAE government to airlift high-capacity oxygen tankers from the country.

Pakistan has officially reached out to India and offered to sen relief and support in the form of ventilators, X-Ray machines, and other medical components required in the fight against the virus. Pakistan Foreign Minister Shah Mahmood Qureshi shared a tweet extending his support to India.

As a gesture of solidarity with the people of India in the wake of the current wave of #COVID19, Pakistan has officially offered relief & support to #India, including ventilators, Bi PAP, digital X ray machines, PPEs & other related items. We believe in a policy of #HumanityFirst