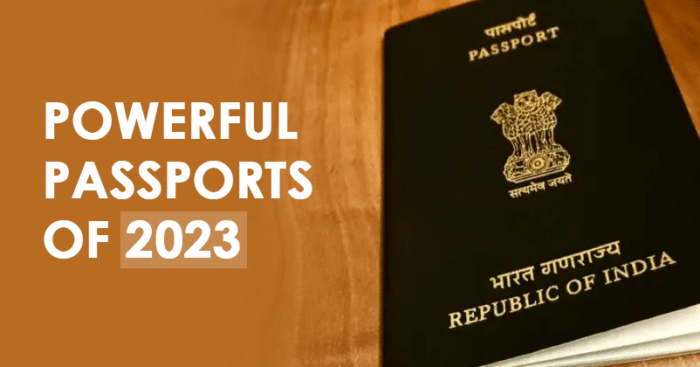 Ever wondered why a passport is considered to be powerful or weak? A country with the highest visa-free score has the most powerful passport. And what is a visa-free you ask? Visa-free refers to the ability to go to a foreign country without the need for a travel visa. In this case, only a valid passport is required to enter and exit a foreign country. On the other hand, Visa on arrival means that travelers can obtain a visa in order to enter a country upon arrival. 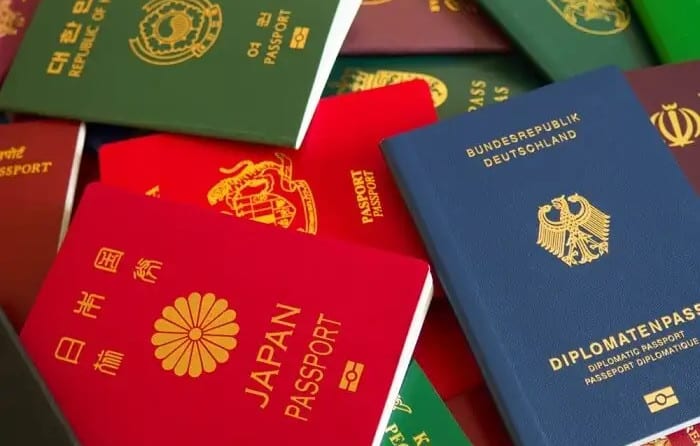 Henley Passport Index with the help of data from the International Air Transport Association (IATA), has released the list of the most powerful passports for 2023. 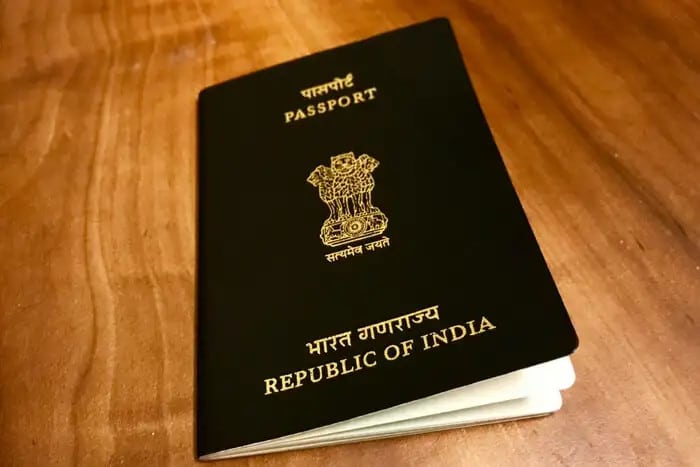 Want to know where India stands on this list? Well, it’s not a very impressive position. India ranks 85 on this list which means Indian passport holders will get visa-free or visa-on-arrival access to 59 countries including Vietnam, Egypt, and Sri Lanka. This rank is shared by India, Mauritania, and Uzbekistan. 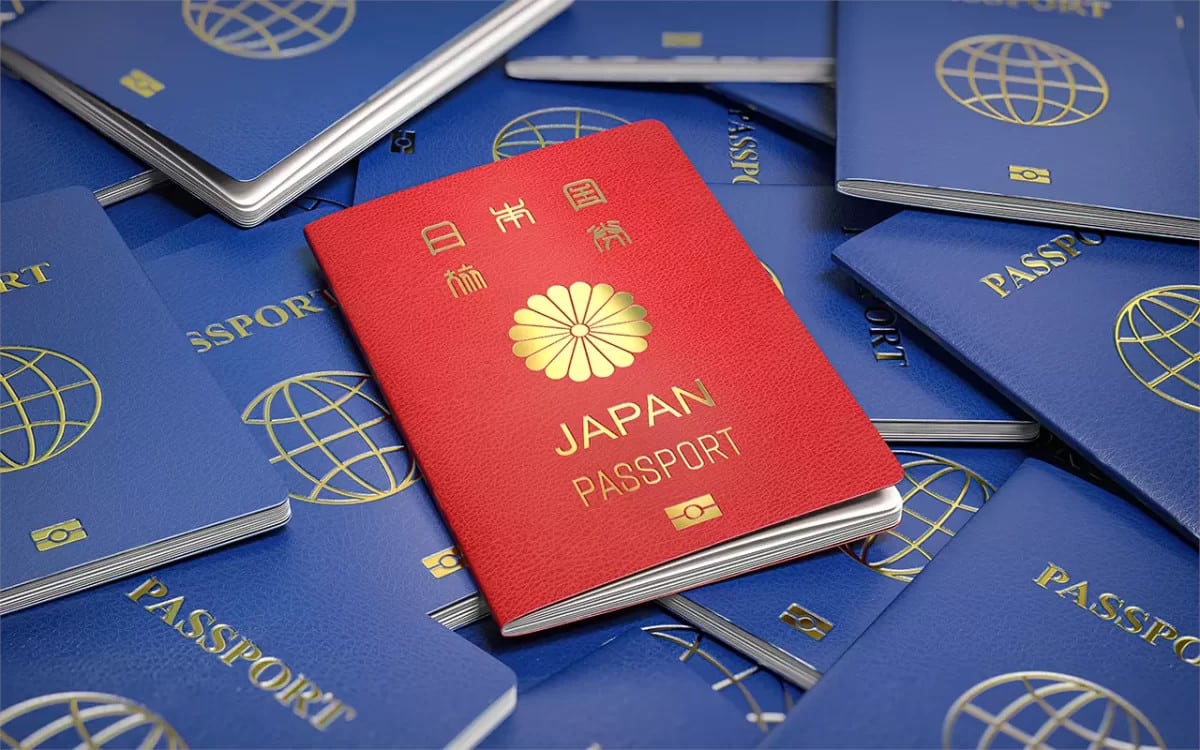 Countries like Japan, Singapore, and South Korea are on top of this list of the World’s most powerful passports for 2023. Japan is on the topmost position of his list and has been there for five years in a row now. Japanese citizens can travel freely to 193 countries which means having access to 85% of the world. Quite flattering isn’t it? 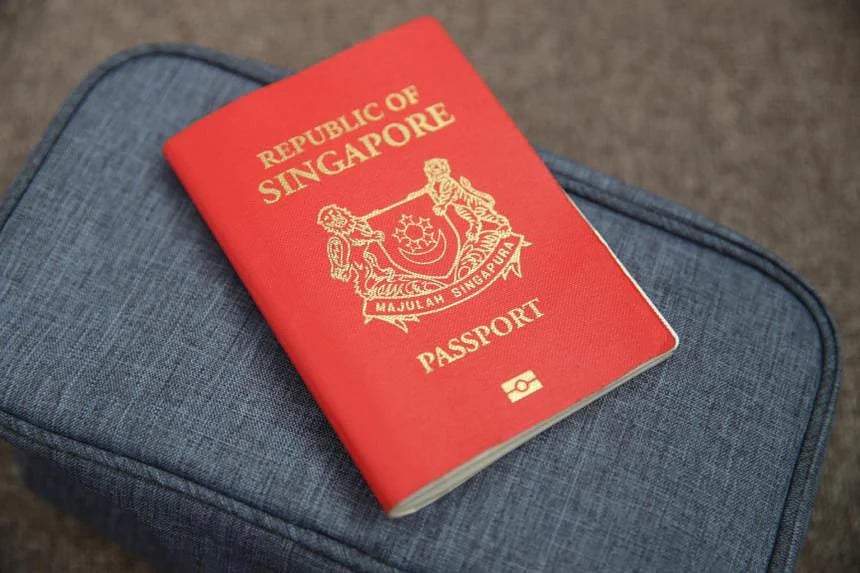 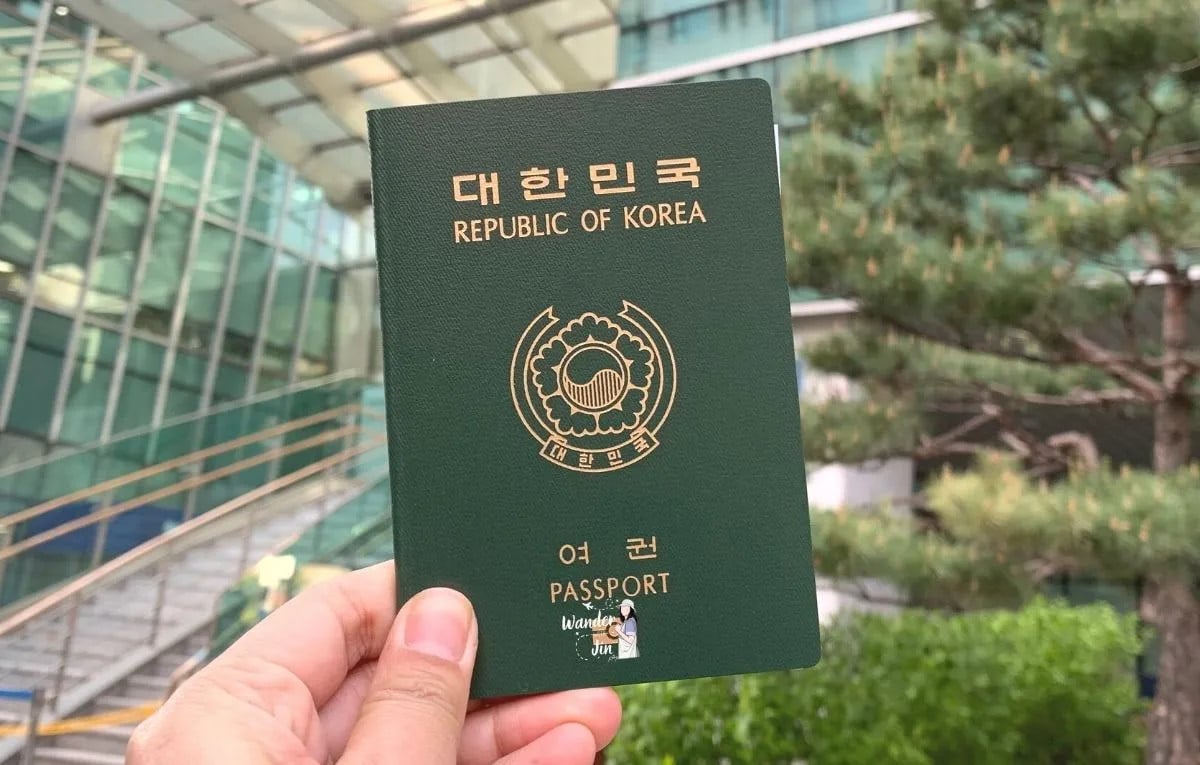 In this list, three Asian countries have come ahead of Europe and the US in terms of global travel freedom, which is a positive feat for Asia.

Yet, India has a very long way to go to make its passport more powerful so that its citizens get easy access to most countries of the world.