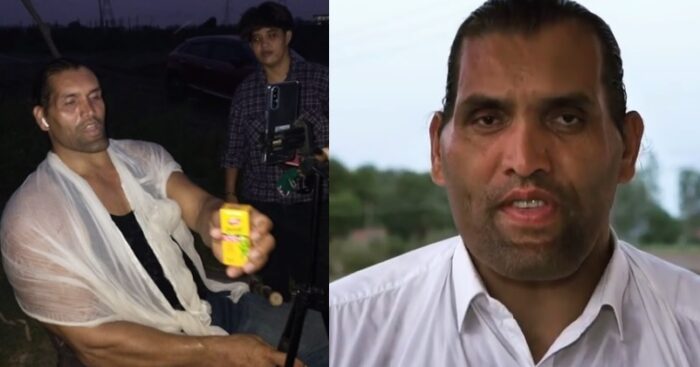 Post-lockdown, everyone in India has become more aware of a healthy lifestyle and the idea of building immunity has become much more popular than ever. A large portion of the population is trusting products to boost immunity but still, they are looking for the best product among so many options. 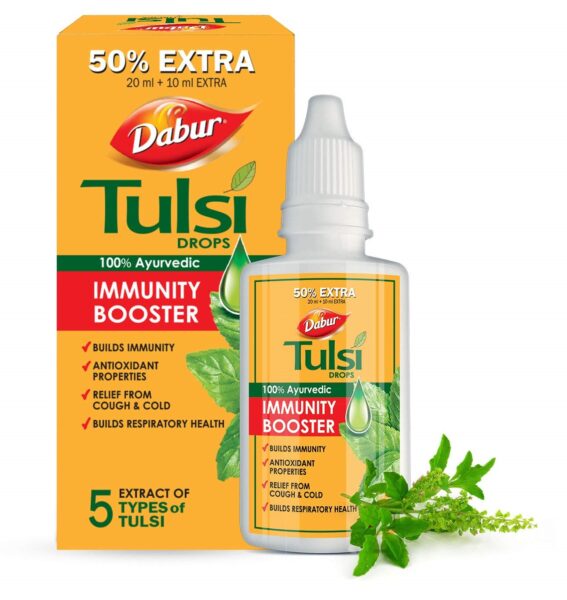 India’s leading Immunity boosting product Dabur Tulsi Drops became a topic of talk after an image featuring ‘The Great Khali’ went viral on social media in which he is seen holding something in his hand. 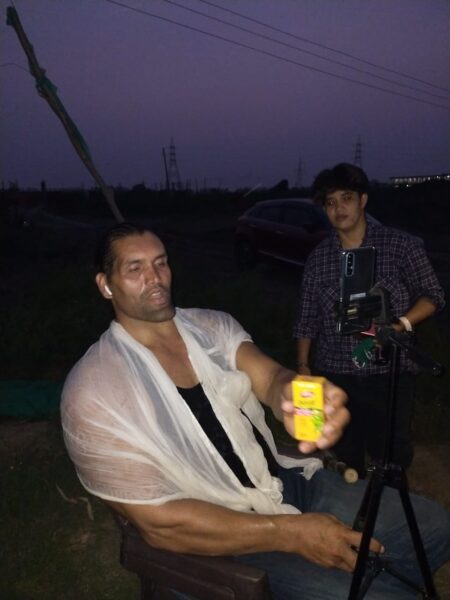 Seeing this, Netizens became curious about the product Khali was holding as everyone wanted to know the secret behind his strong immunity. Many memes were shared and people kept guessing what it could be. For a few days, it remained a mystery and it all ended when Khali himself revealed the truth.

He posted a video on social media and confirmed the reason behind his strong immunity and the product in the image which is none other than Dabur Tulsi Drops. In the video, he can be seen saying that he regularly consumes 4-5 drops of Dabur Tulsi two times a day which increases his immunity and saves him from cold and cough. Khali even recommended it to everyone for strengthening their immunity.

You can watch the video below:

There was a pic that went viral, so, to all the people who wanted to know the secret of my immunity…Watch this video to know [email protected]

All in all, Dabur Tulsi Drops went viral for the right reasons solving the mystery behind Khali’s immunity.