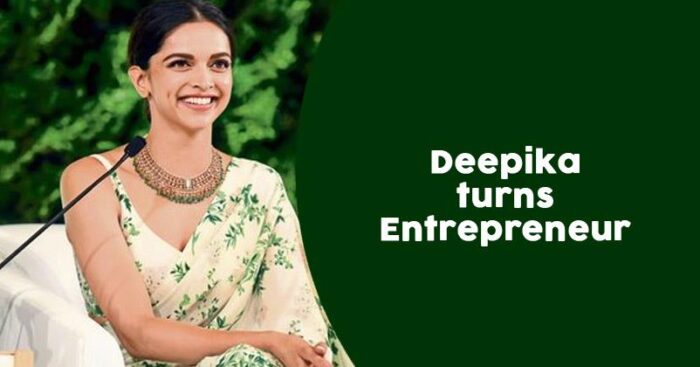 Bollywood and cricketers turning to entrepreneurship has become the new trend now. These celebs use their popularity to make profits for the brands they invest in and most of the time they have succeeded. From Salman Khan, Alia Bhatt, Hrithik Roshan, Virat Kohli, Anushka Sharma to Sachin Tendulkar, Taapsee Pannu, Saurav Ganguly, all have tried their luck according to their interests. 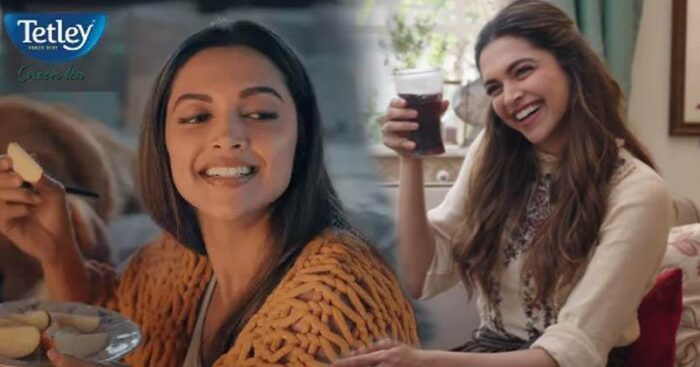 One new name that has entered this list is Bollywood actress Deepika Padukone. Deepika has invested in Drum Foods International Pvt. Ltd, the maker of flavored yogurt brand Epigamia, as a partnership that will also see her endorse the brand.

The investment has been made through KA Enterprises Llp, Deepika’s strategic initiative arm.

The fund has been raised as a part of the Series C round which also saw other investors including Danone Manifesto Ventures and Verlinvest, a Belgium-based consumer-focused investment firm. 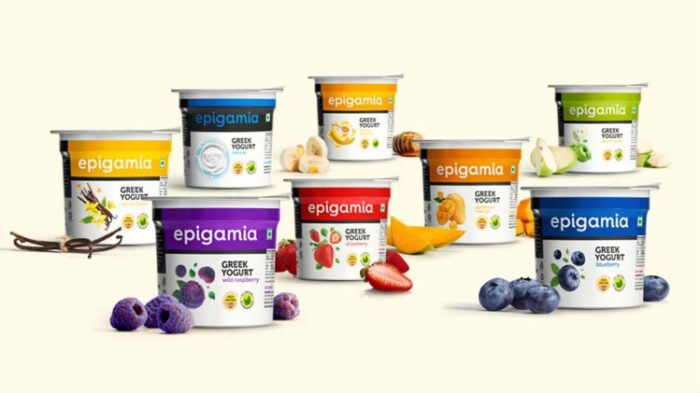 Epigamia will use the money to expand its presence across more cities. “Her (Padukone’s) involvement will accelerate the pace of reach for our products,” said Rohan Mirchandani, co-founder, Drum Foods. As part of the deal, Padukone will own equity in Drum Foods. The company, however, declined to share the amount Deepika has invested.

To give you an idea of Deepika as a brand, she is India’s second most valued celebrity brand after Indian cricket team captain Virat Kohli. She has over 20 brands in her kitty as an endorser with a brand value of $102.5 million, according to a celebrity brand valuation report by Duff and Phelps.

It will be interesting to see how Deepika goes with her investments in the future.