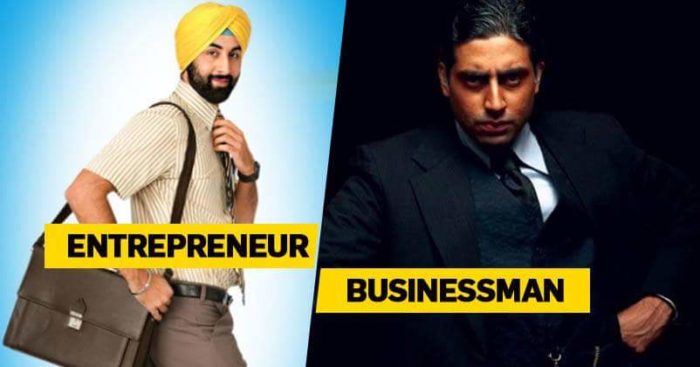 Have you ever wondered about the difference between an entrepreneur and a businessman? If yes, then you are at the right place as today we are going to talk about this topic by pointing out the major things which separate both these terms. There are many similarities between the two like- they both provide jobs and give solutions to the consumers which result in developing the economy of a nation. Most entrepreneurs are in some sense or other businesspeople. But businesspeople aren’t often entrepreneurs.

Below are the 5 major differences between a businessman and an entrepreneur that will give you a clear idea: 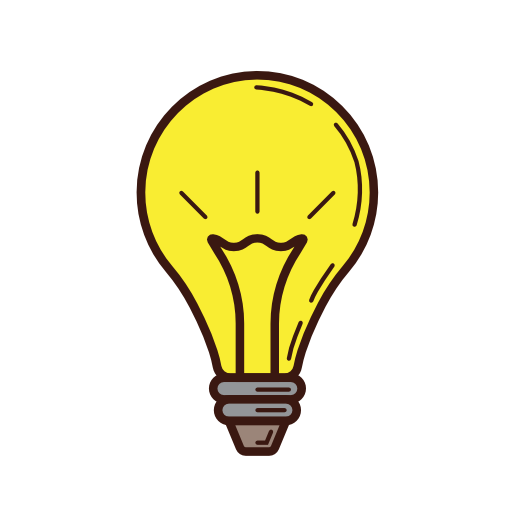 A businessman can simply copy a profitable idea and work on it whereas, an entrepreneur invests time, energy and money on his own idea. 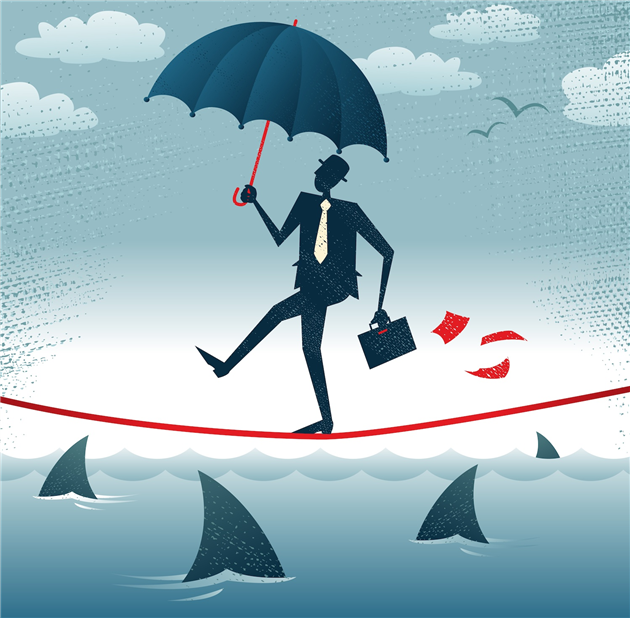 Businessmen are known for taking calculated risks as they never look to lose money. Entrepreneurs, on the other hand, follow their passion and are crazy risk takers. 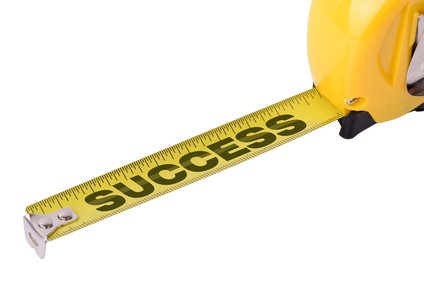 For a businessman, numbers are very important to count the success. A businessman defines success as the amount of money made in the whole process. For entrepreneurs, converting their plans into reality is more important.

Also Read: What Is The Difference Between A Startup & A Business? 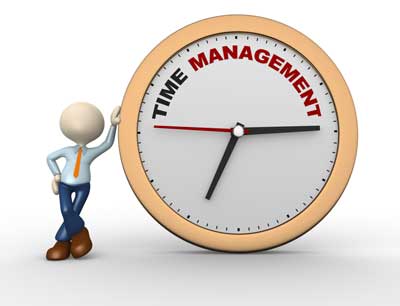 For businessmen, every second is a new opportunity. They always check the clock and doesn’t want any output to be out of the schedule. Entrepreneurs work like an artist as the product should be unique. They can be slow and could take a longer period of time to finish.

An entrepreneur is someone who is ready to face uncertainty in the market. For entrepreneurs, there is a lack of data and creative problem solving is needed. A businessman is always looking to connect efficiently with buyers to maximize the value.