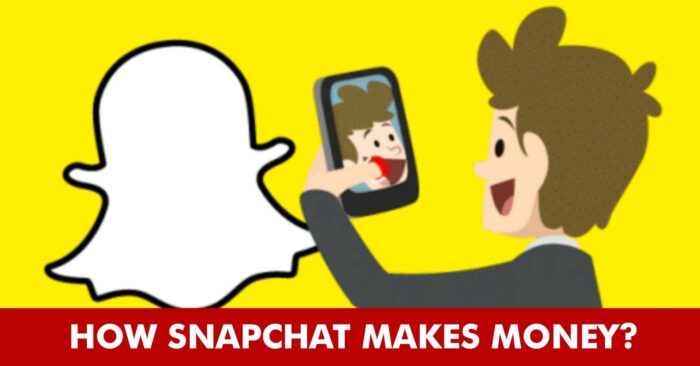 Snapchat is a mobile application that was founded by Evan Spiegel, Bobby Murphy, and Reggie Brown and developed by Snap Inc. which according to the website is a camera company. 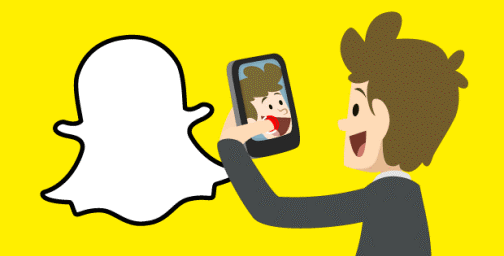 Snapchat is headed by the co-founder Evan Spiegel. It is a very popular social media platform because of its intriguing features that were previously absent in other applications. It lets people share pictures with their desired friends which disappear in 24 hours. Let us now discuss this company’s earnings:

Valuation of the Company

Four years after its inception in 2012, the founders decided to go public by launching its IPO. It went ahead with its decision and launched it in the year 2017 at the cost of $24 per share. 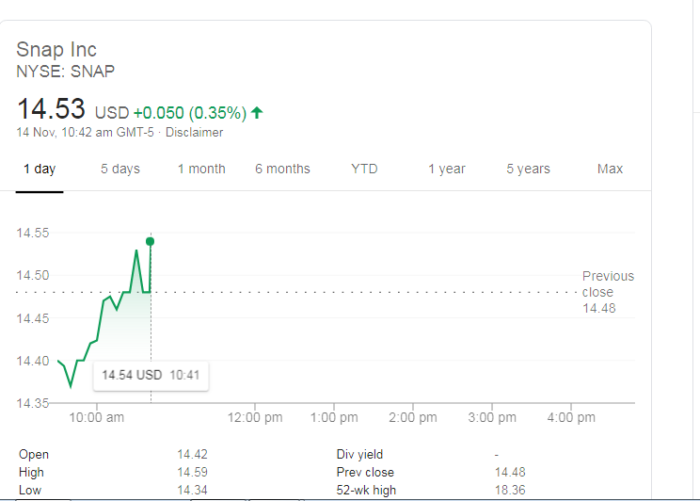 The company’s valuation at that time was about 33 billion dollars. By the arrival of 2018, it dropped down to $5 per share. At present, the price of its share is approx $15. Thus, we can clearly state that the company’s growth is not what we expected it to be.

How much does it earn?

As per the official figures, their total revenue in the year 2018 was about 80 billion dollars. The amusing fact is that the loss of the company also accounts for the same value. It clearly exhibits that the company earns as much as it loses.

The financial figures in the previous years also depicted the same situation. One thing that’s positive in the whole scenario is that their loss percentage is decreasing every year which means they are evolving slowly and steadily.

Different sources of Income for Snapchat

The main source of income for Snapchat is through advertisements. The discovery section of the application is filled with brand promotions and news. Brands pay a hefty amount for buying areas in that section. The advertisements also appear in between the stories. 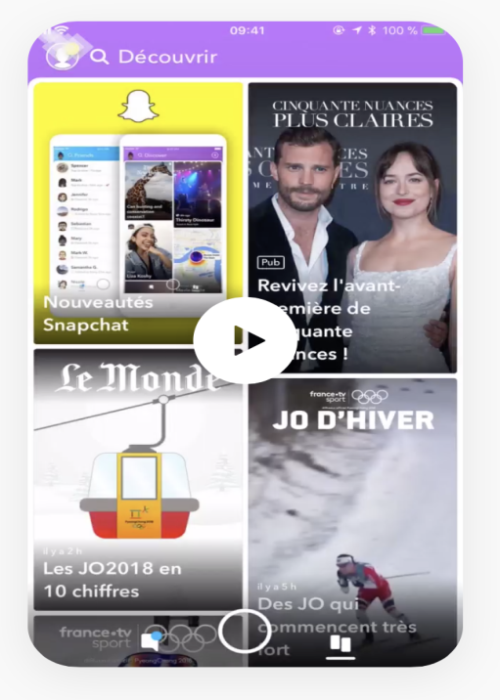 Another way of revenue for Snapchat is sponsored lens. It created the trend of a variety of lenses for users to click pictures. Their experts develop a special lens for a sponsored brand which when used by millions of users create profit. 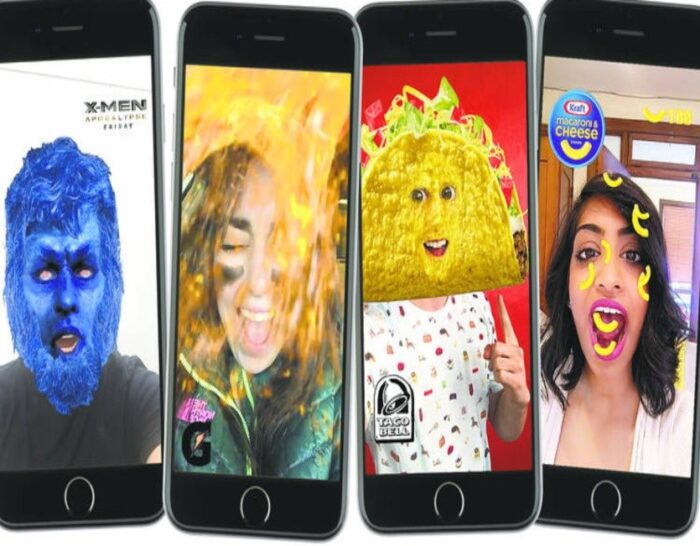 It also earns money through geo-filters. These are filters that can be purchased by anyone from the website. They can be used by just left-swiping after capturing a picture or video. Many Hollywood movies have used these filters to promote their movies in creative ways.

Unlike many other social media platforms, Snapchat does not sell the details of its users but it is being assumed that they may start doing that to serve their purpose of increasing the revenue.

For a time, it also started selling spectacles; however, it was a pure loss and it is believed that spectacles worth around 400 million dollars are still unsold. People said that the spectacles were overpriced.