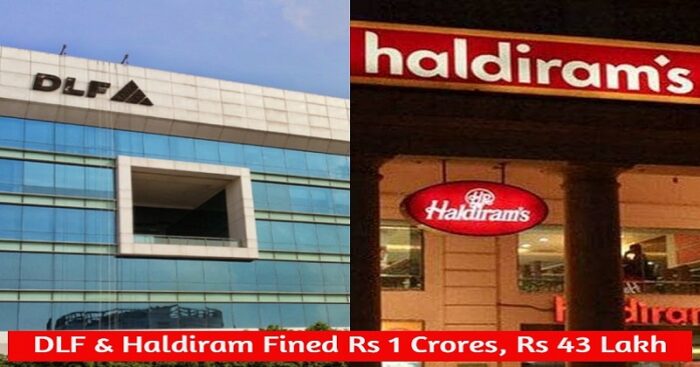 The UP solid waste management monitoring committee has recommended a fine of Rs 1 crore on DLF Mall of India in Sector 18 and Rs 43 lakh on a Haldiram outlet in Sector 63 for not complying with effluent discharge norms. 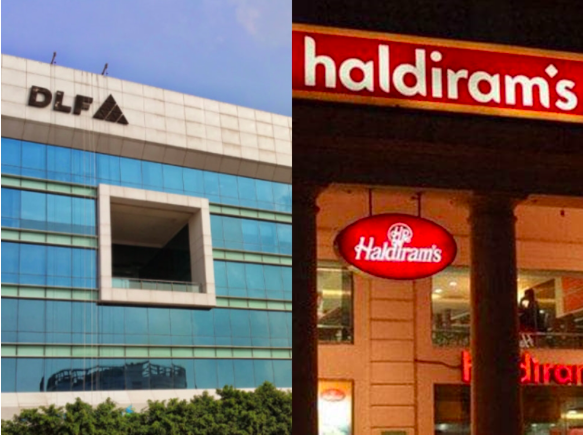 Both organisations have been given a list of recommendations to follow and submit a compliance report in two months. The committee will submit its report to the National Green Tribunal, which will then direct both to submit the penalty to the Central Pollution Control Board.

The penalty was recommended after committee members inspected both places in June and found lapses. The team found that DLF Mall of India generates around 100kg of food waste daily from its restaurants and has an automatic bio-mechanical composter and organic waste converter to handle 500kg daily. While the mall followed most parameters, the biochemical oxygen demand and chemical oxygen demand in the water it discharged was found to be more than the acceptable limit. So, the committee recommended an environmental compensation of Rs. 1.08 crore at the rate of Rs.25000 a day since April 2018.

“A separate electric sub-meter is not installed for the STP. Logbook regarding discharge of treated water from STP and electric sub-meter is not maintained. It has installed STP but the sample of water collected from inlet and outlet does not meet the requirement of law. The BOD is much higher than the required standard of 10, as is evident from the report. Similarly, COD is also higher than the required standard of 50. Thus, the inference may be drawn that functioning of STP is not up to the mark,” the report by the inspection committee says.

The mall has been asked to operate its STP properly, install a separate energy meter and maintain a logbook. It also has to submit a report in two months.
Representatives of DLF Mall of India said special care is taken to ensure waste segregation at the start. All stores and common areas have separate colour-coded bins for wet and dry waste and e-waste is stored separately in the basement, they said.

“Dry waste is segregated in the garbage room itself. Separate bins for hazardous waste are handed over to authorised vendors for disposal. The mall is operated on a zero discharge scheme, under which the effluents generated are first treated at the STP and then utilised fully within the premises for gardening, flushing and the HVAC system,” said a spokesperson for the mall.

Regarding the Haldiram outlet in Sector 63, the committee’s report mentioned that though the unit had implemented a comprehensive solid waste management system, it did not have permission from the Central Ground Water Authority for its water discharge and it did not take steps to segregate waste. A fine of Rs. 10,000 a day since April 2018 has been recommended on Haldiram, amounting to around Rs.43 lakh in total